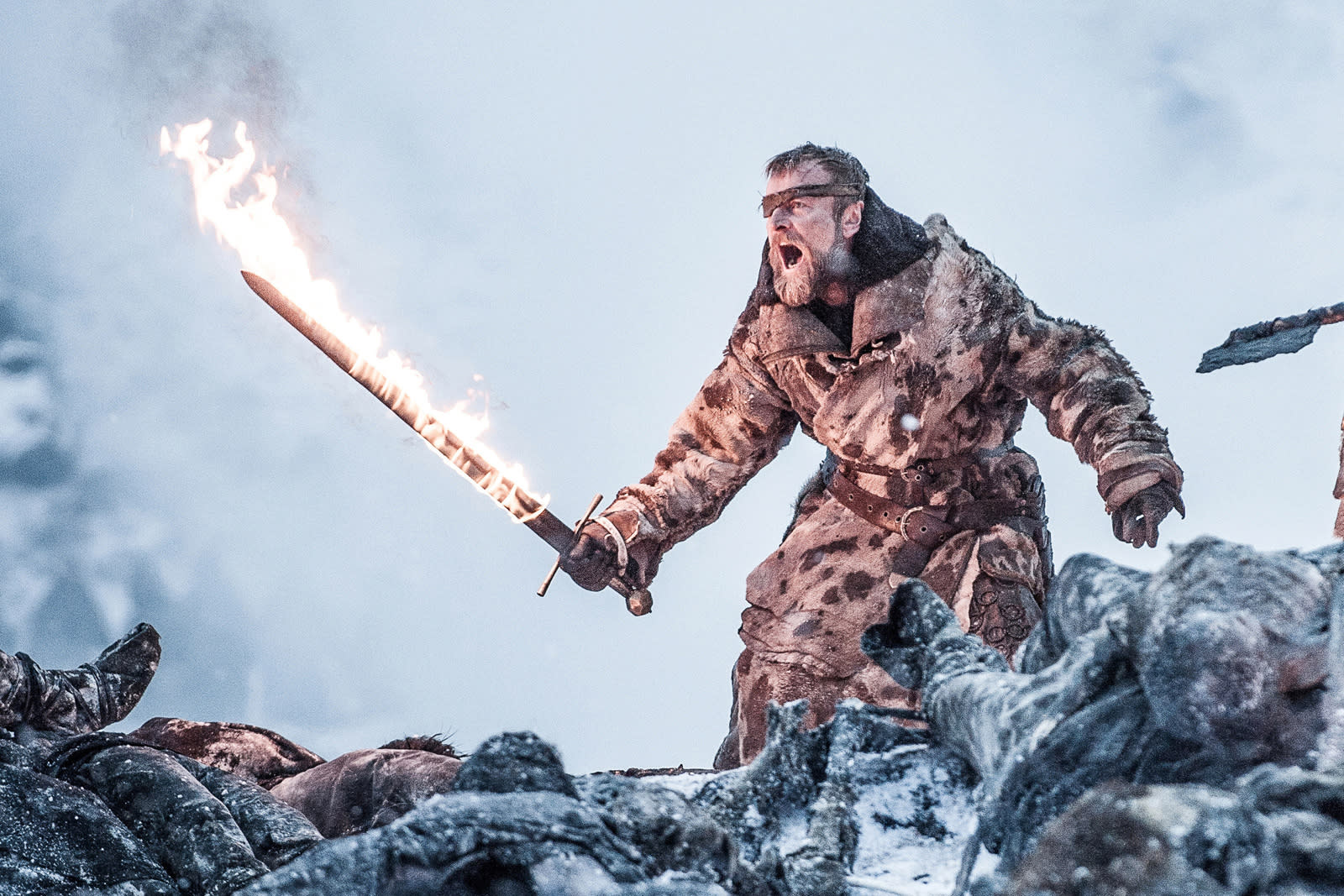 Add AT&T to the list of media giants launching streaming services that revolve solely around their own content. The company's WarnerMedia is launching a streaming offering in the fourth quarter of 2019 with access to the group's collection of movies and TV shows. Most details are under wraps, but CNN has obtained an internal memo from CEO John Stankey showing that it would "start with HBO" and "package" Turner and Warner Bros. content. And while it would be a stand-alone service, Stankey stressed that it would "complement" the company's conventional TV distribution. It's trying to avoid a fight with cable and satellite giants worried they'll lose customers, in other words.

The service will focus on entertainment and won't include news "at first," CNN added.

Whether or not it's an enticing offering will depend on both the content lineup and the pricing, of course. However, the announcement could also raise concerns about the fate of WarnerMedia's programming on other services. Disney, for instance, won't bring future Marvel movies to Netflix now that its own platform is on the way (in a similar time frame to Warner's, we'd note). Will Warner do the same? There's a worry that viewers will have to subscribe to a raft of studio-specific services just to watch everything they want, which could either raise rates or drive people to piracy.

In this article: att, cordcutting, entertainment, hbo, internet, services, streaming, television, turner, tv, warnerbros, warnermedia
All products recommended by Engadget are selected by our editorial team, independent of our parent company. Some of our stories include affiliate links. If you buy something through one of these links, we may earn an affiliate commission.