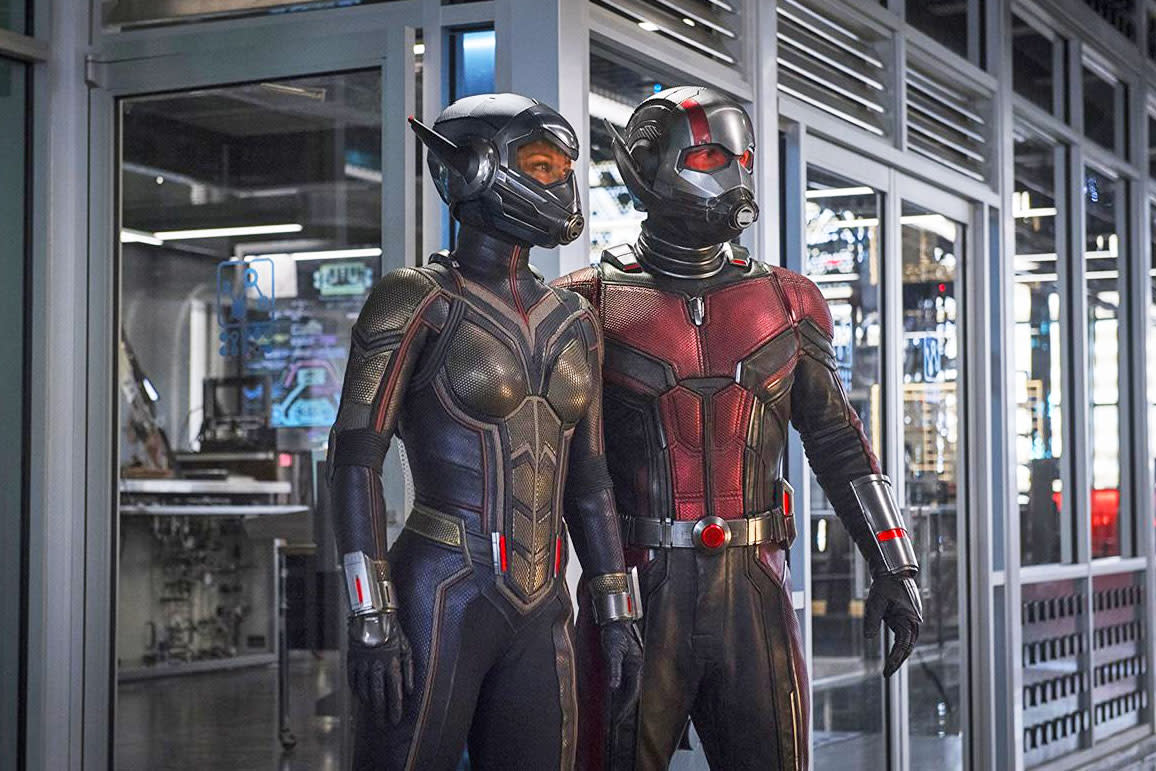 Sometime after Ant-Man and the Wasp finishes its theatrical run, it will stream on Netflix. But that's the last Marvel Studios movie that will appear on the service, the New York Times reports. Starting with Captain Marvel, all Disney movies will land on the Mouse House's upcoming streaming platform instead. So, Marvel fans will have to head to theaters find out the resolution to that Avengers: Infinity War cliffhanger, or catch the fourth Avengers movie on home video or Disney's own streaming platform.

We've known for some time that Disney will shift its movies from Netflix to its own platform, which will launch in late 2019, despite Netflix's attempts to hang on to the rights. Marvel Studios and Lucasfilm flicks will stream exclusively on Disney's service, but because of a broadcasting deal Disney has with Turner, the original Star Wars movies may not be available on the platform when it launches -- Disney is reportedly trying to buy back the rights. Meanwhile, Disney has no plans at the minute to yank the Netflix Original Marvel shows (Daredevil, Jessica Jones, Luke Cage, Iron Fist, The Punisher and The Defenders) from their current home, so you'll be able to stream them on Netflix for the foreseeable future.

Disney's streaming service remains somewhat a mystery in terms of pricing and the name, but whatever shape the service takes, it certainly won't be hurting for big-ticket shows and films. Pixar, Lucasfilm and Marvel are all working on content for the platform, including a Star Wars series from Jon Favreau. You could see some Fox content on the service too, should Disney's purchase of most 21st Century Fox assets close as expected, along with more than 5,000 episodes of old Disney shows. However, the platform won't include R-rated movies.

In this article: 21stcenturyfox, antmanandthewasp, av, business, disney, disneystreaming, entertainment, fox, lucasfilm, marvel, marvelstudios, netflix, pixar, services, starwars, stremaing
All products recommended by Engadget are selected by our editorial team, independent of our parent company. Some of our stories include affiliate links. If you buy something through one of these links, we may earn an affiliate commission.