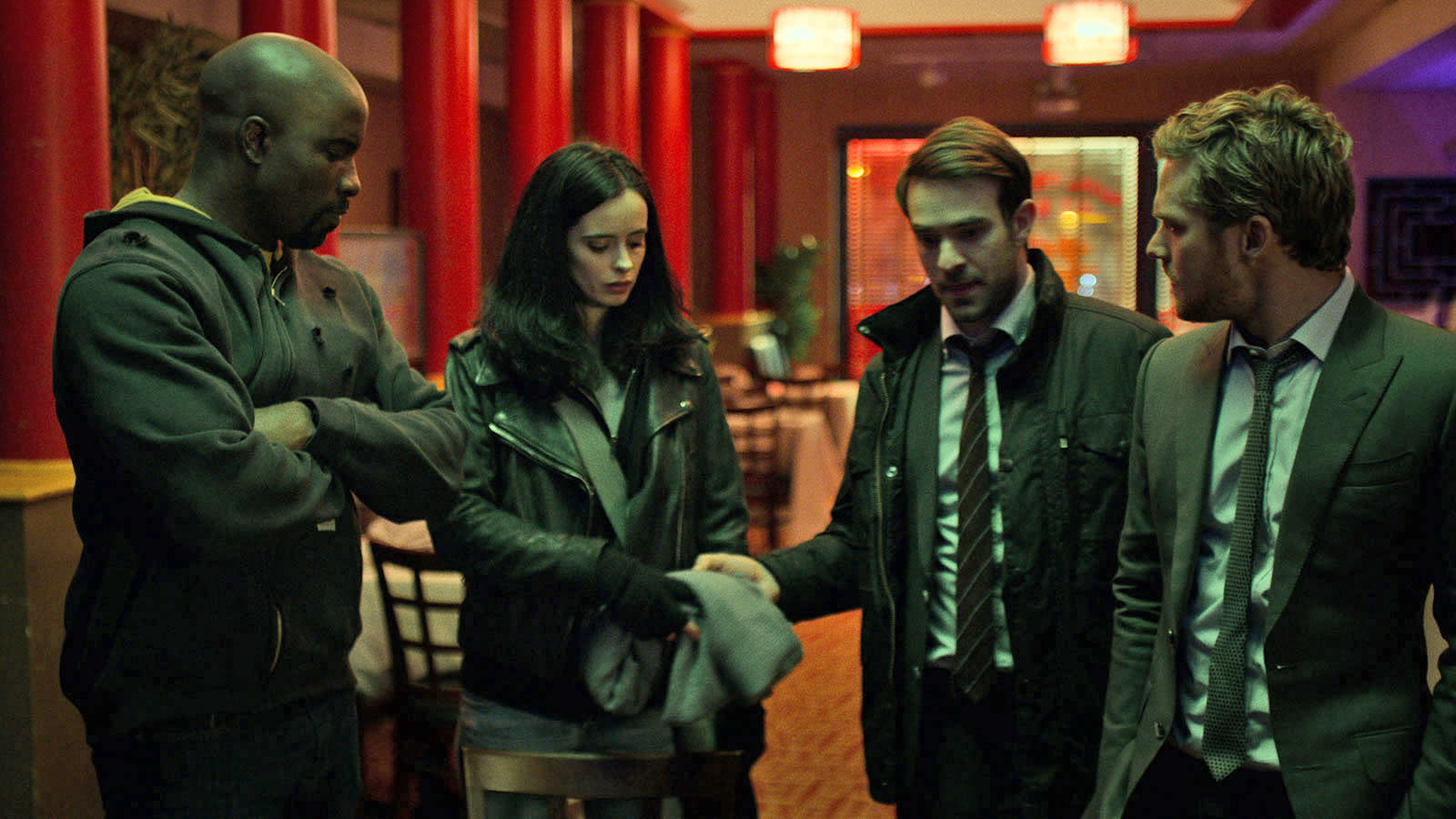 Netflix's last Marvel series, Iron Fist, didn't quite offer the same thrills as its previous three original series. Its fourth installment that unites all four heroes debuted today, and so far, the reviews are mostly positive. Forbes details how the streaming service returns to form with The Defenders miniseries. Even though the latest show may not be the best of the Marvel options on Netflix thus far, it's an improvement after the disappointment of Iron Fist and shows potential for future team-ups with the foursome.

In this article: entertainment, gaming, gear, internet, labgrownmeat, marvel, meat, movies, music, musicreview, netflix, npr, RecommendedReading, RottenTomatoes, thedefenders, tinydeskconcerts
All products recommended by Engadget are selected by our editorial team, independent of our parent company. Some of our stories include affiliate links. If you buy something through one of these links, we may earn an affiliate commission.