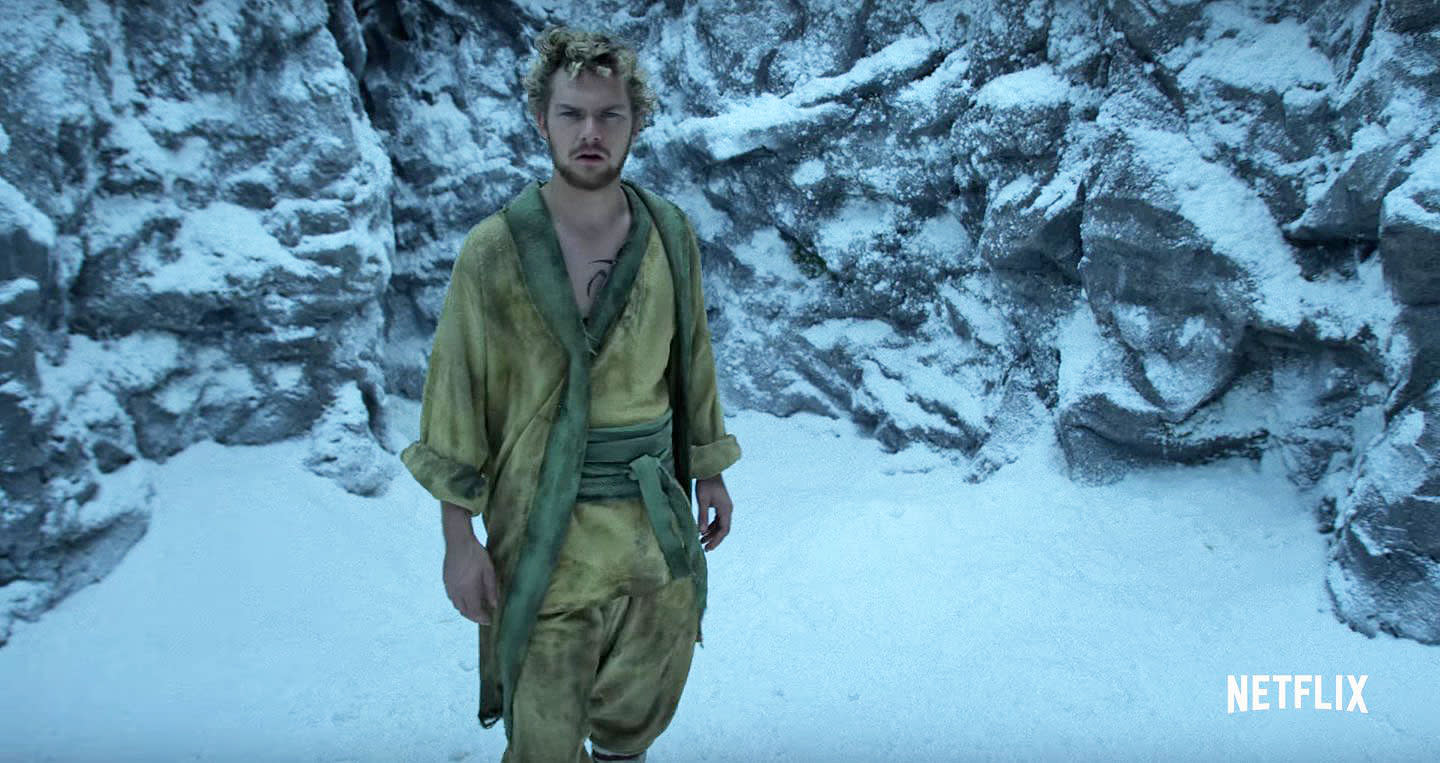 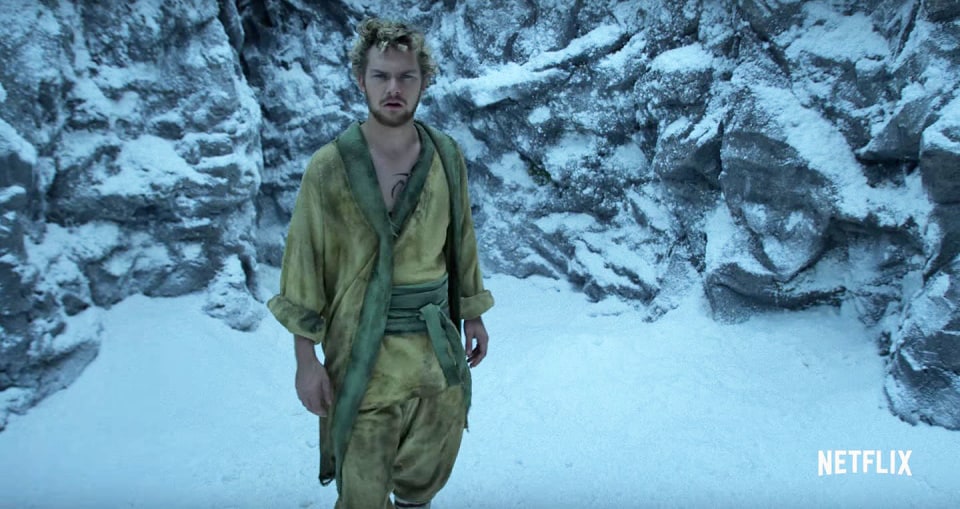 With Marvel's Iron Fist hitting Netflix on March 17th, it's about time we've got a full look at the series. The series' first full trailer quickly introduces you to Danny Rand (Finn Jones), who returns to New York City after being away for 15 years. His goal? To reclaim his family's company, and, apparently, beat up a lot of bad guys with mystical martial arts powers. As you probably expected, Iron Fist will lead to the eventual team up of Netflix's Marvel shows later this year in The Defenders.

Netflix's bet on "adult" Marvel series has mostly paid off. Daredevil, Jessica Jones and Luke Cage were well received by audiences and critics alike (though they all ran into problems towards the end of every season). There's a good chance Iron Fist will be a rollicking good time, at least based on past evidence. Though, like Marvel's Doctor Strange, its origins as a kitschy 70's-era comic with troublesome racial politics might be an issue for some.

In this article: art, av, culture, entertainment, IronFist, marvel, Netflix, originals, TheDefenders, video
All products recommended by Engadget are selected by our editorial team, independent of our parent company. Some of our stories include affiliate links. If you buy something through one of these links, we may earn an affiliate commission.