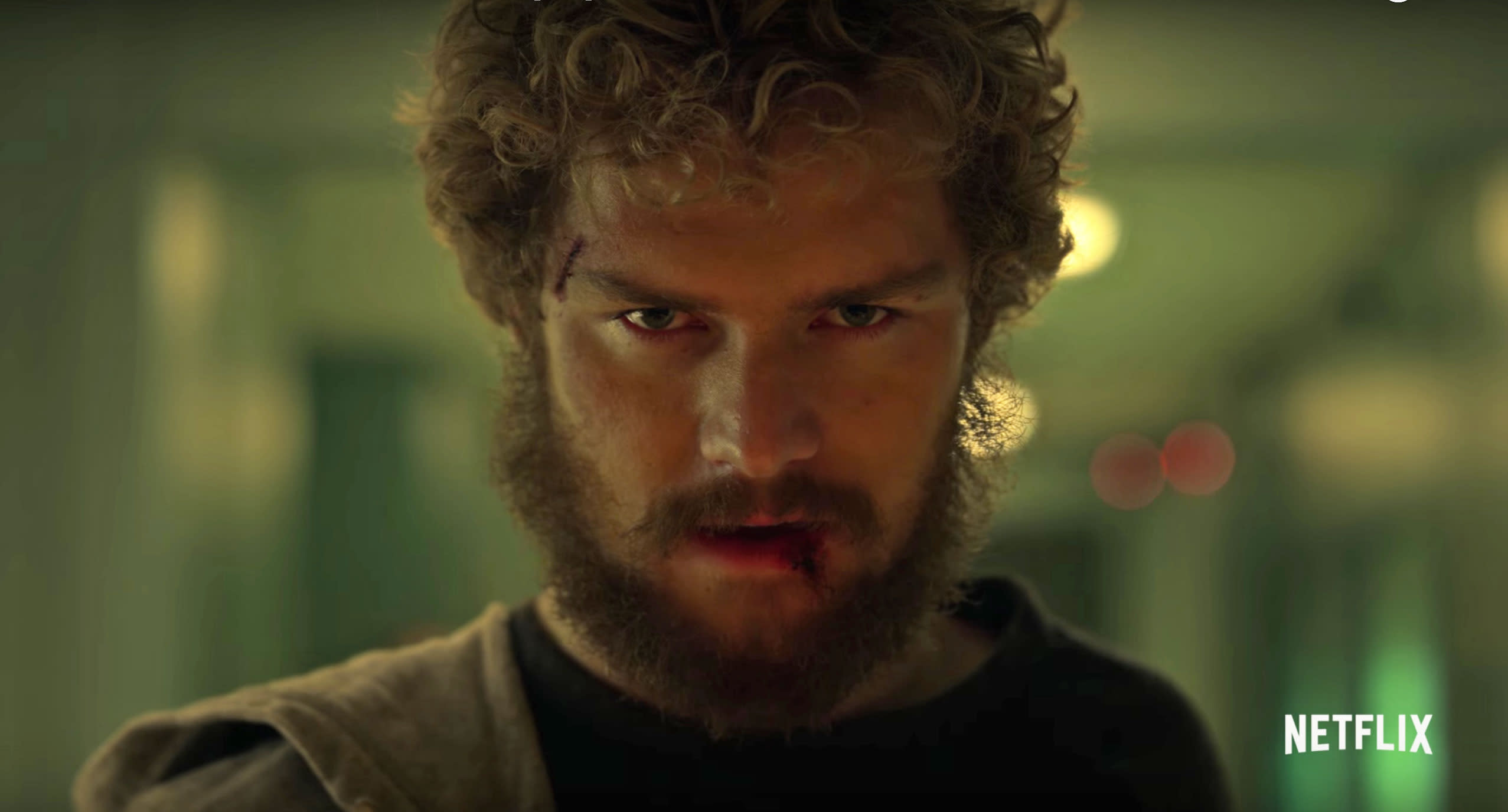 The final piece of the Defenders puzzle will be slotting into place on March 17th, 2017. We've known about the Iron Fist TV show for some time, and was finally greeted with a teaser trailer at San Diego Comic-Con. The Marvel superhero is an expert in martial arts, much like Daredevil, but can also wield the mystic energy of -- you guessed it -- the Iron Fist. The character, who goes by Danny Rand during the day, will be played by Finn Jones, who you probably know as Loras Tyrell from Game of Thrones. Eventually, he'll be teaming up with Matt Murdock, Jessica Jones and Luke Cage for their own superhero squad, called the Defenders, on Netflix.

Here's the first trailer, if you need a quick refresher: