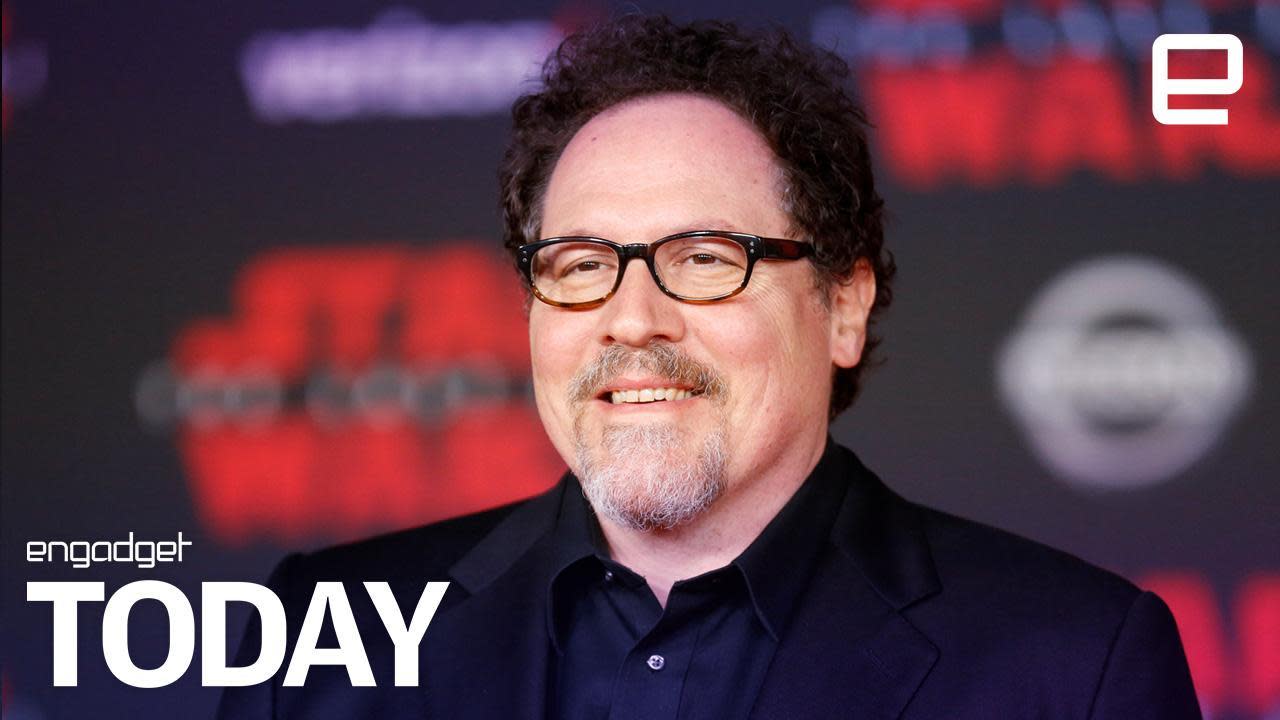 Disney has made it clear how important Star Wars is to its new streaming service; the company is producing a long-awaited live-action TV show set in a galaxy far far away as an exclusive. Today, Lucasfilm announced who's going to be at the show's helm. Jon Favreau, most recently known as Happy in the Marvel Cinematic Universe, will executive produce and write the series. We don't have any information on what the series will be about, when it will take place or a release date.

Favreau does have quite a few producing, writing and directing credits to his name, in addition to his work as an actor. He was the director of both Iron Man and Iron Man 2 for the Marvel Cinematic Universe. He also directed and produced the new The Jungle Book movie for Disney.

There's been some grumbling about Lucasfilm's recent writer and director choices, which have been all white men. Many fans are eager to see the diverse universe that Lucasfilm has embraced in front of the camera on Star Wars behind it as well. While Favreau will likely do an excellent job in a galaxy far, far away, announcing yet another white male writer probably wasn't the best strategy on International Women's Day.

In this article: aoloriginals, av, DailyShow, disney, EngadgetToday, EngadgetVideo, entertainment, jonfavreau, starwars, TheMandalorian
All products recommended by Engadget are selected by our editorial team, independent of our parent company. Some of our stories include affiliate links. If you buy something through one of these links, we may earn an affiliate commission.
Share
Tweet
Share