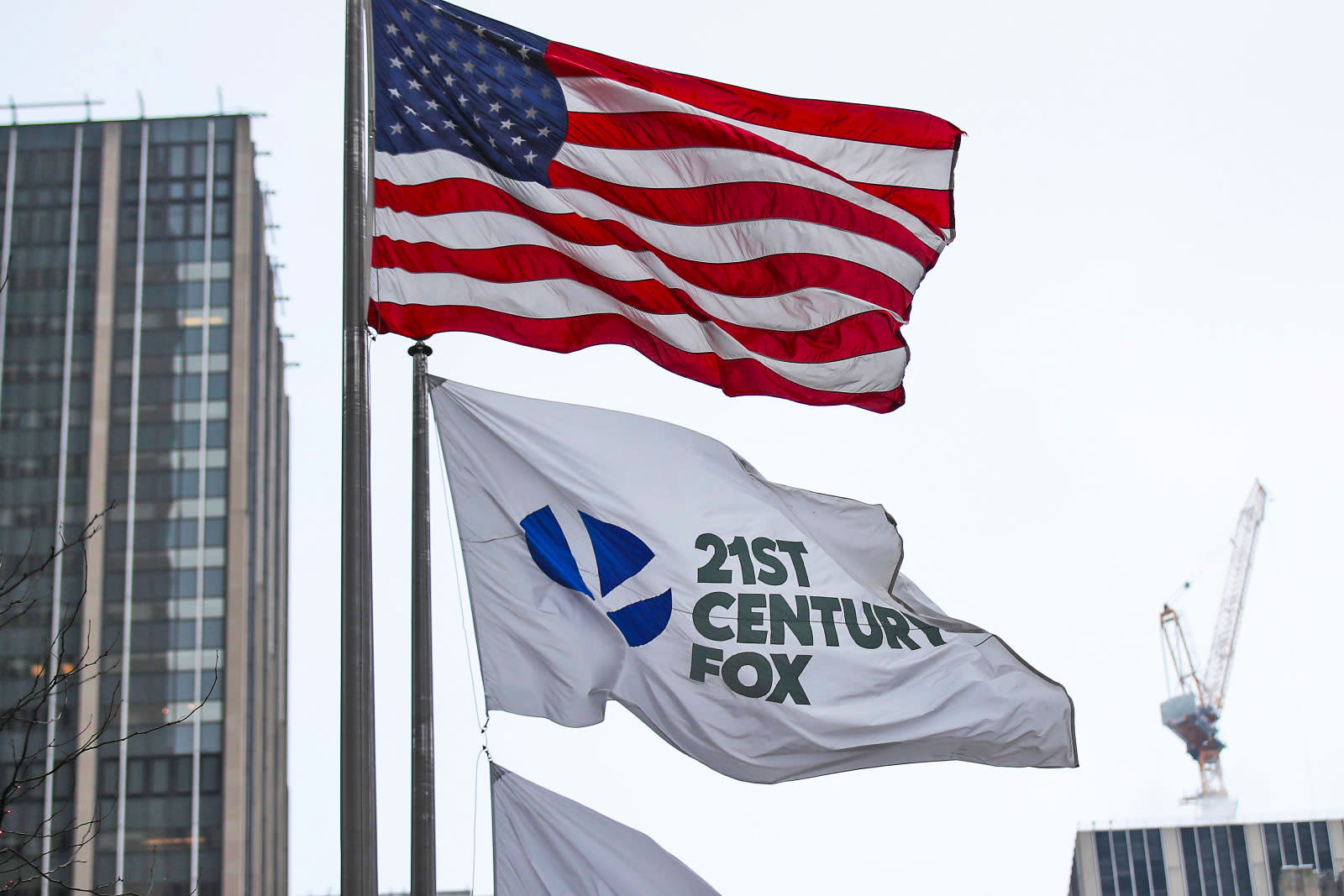 Now that Comcast has withdrawn from the bidding war, Disney is free to proceed with acquiring most of 21st Century Fox's assets. Shareholders for both companies just approved a $71.3 billion buyout, a larger figure than either of the suitor companies' earlier offers. They must still divest 22 regional sports networks per the Justice Department's demands, but should everything go smoothly, the merger is expected to be completed in the first half of 2019.

Shareholders for both companies met separately at the New York Hilton this morning to vote on the $71.3 billion offer. Only one individual protesting the bid and said Disney is overpaying for Fox, Variety reported.

News emerged that Disney would buy 21st Century Fox's assets for $52 billion back in December after Comcast expressed its own interests. The telecom doggedly attempted to outbid the former with a $65 billion offer made last month, but just over a week ago, the company gave up and withdrew it.

In this article: 21stcenturyfox, business, disney, fox, merger
All products recommended by Engadget are selected by our editorial team, independent of our parent company. Some of our stories include affiliate links. If you buy something through one of these links, we may earn an affiliate commission.