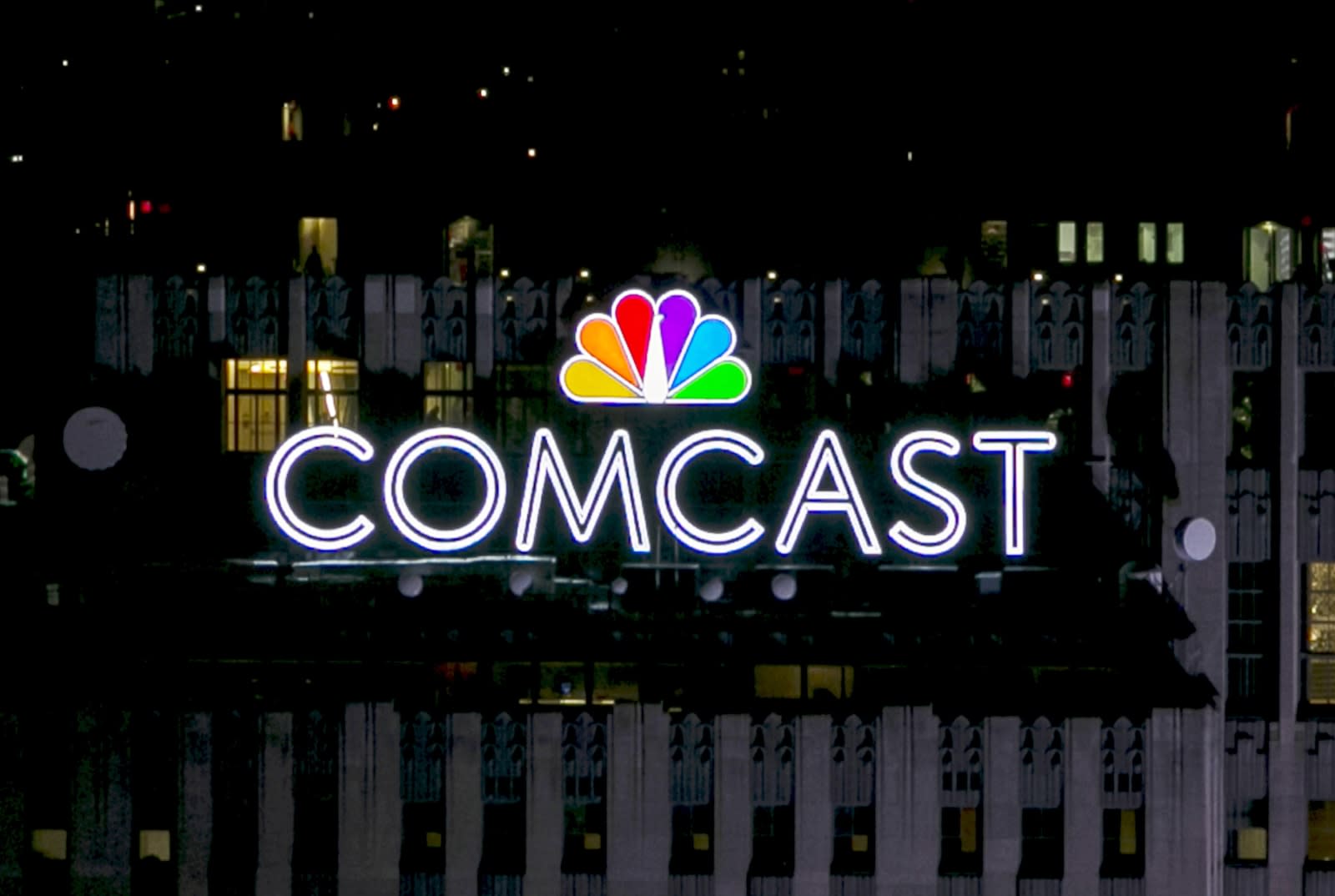 As expected, a court win for AT&T's attempt to acquire Time Warner has produced another potential mega-acquisition. Seven years after swallowing up NBCUniversal, Comcast announced it's sent a letter to 21 Century Fox's Board of Directors informing them of a $65 billion cash offer for everything that it had agreed in December to sell to Disney for $52 billion in stock. That would cover the Fox movie and TV studios, plus its share of Hulu, the FX cable networks and about $13 billion in debt, and is separate from Comcast's competing bid (against Fox) to acquire UK pay-TV giant Sky.

The growth of streaming and shrinking footprint of cable TV has created an atmosphere of companies loading up on media to do battle with Netflix and the rest of the internet. As such, Comcast has improved an offer it discussed with Fox last year by saying it's offering $2.5 billion in case the deal doesn't go through and would reimburse Fox for another $1.5 billion it will owe Disney for breaking their arrangement.

Comcast's letter didn't directly mention yesterday's AT&T/Time Warner decision, but it repeatedly cites the belief that this deal will be approved by regulators. According to Comcast, this is because it is not subject to FCC review, and will pass antitrust scrutiny because much of the revenue involved occurs internationally. So far, only Fox has responded, saying it would "carefully review" the proposal.

In this article: acquisition, att, business, comcast, disney, entertainment, fox, sky
All products recommended by Engadget are selected by our editorial team, independent of our parent company. Some of our stories include affiliate links. If you buy something through one of these links, we may earn an affiliate commission.