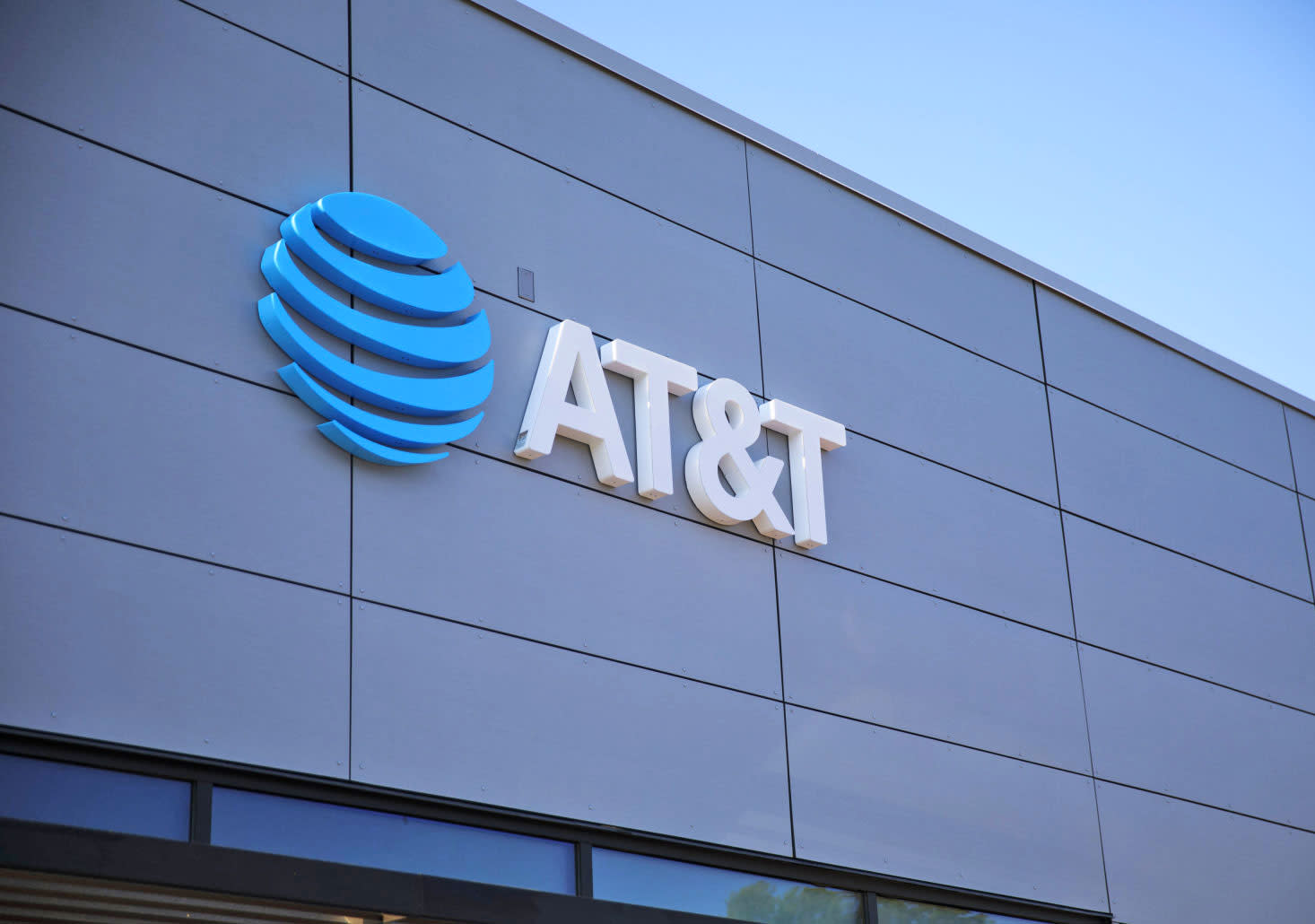 Last November, the Department of Justice slapped an antitrust lawsuit on AT&T's proposed acquisition of Time Warner and the trial resulting from that lawsuit wrapped up last month. The DOJ has maintained that merging the two companies as is would threaten competition, but AT&T has said the deal won't produce anticompetitive effects and moreover, that the DOJ hasn't effectively demonstrated that it would. Today, US District Judge Richard Leon has issued his ruling on the suit and has declared that AT&T can buy Time Warner.

This has been a long-running issue, as AT&T first announced its plans to buy Time Warner for $85.4 billion in 2016. The companies then entered into discussions with the DOJ last year and rumors surfaced that the agency had suggested some divestitures in order for AT&T to avoid an antitrust lawsuit. But those conversations didn't work out in either group's favor and the DOJ went ahead with its suit. At the time, AT&T called the move a "radical and inexplicable departure from decades of antitrust precedent."

When the trial ended, Judge Leon suggested the parties consider some remedies both could deal with depending on how he ruled. The DOJ said in its post-trial brief that most if its concerns stem from the combination of Turner -- which owns CNN, TBS and TNT -- with DirecTV and therefore they should be split in one way or another. It proposed that either AT&T not get Turner in the deal or that it should divest itself of DirecTV prior to acquiring Time Warner. AT&T wasn't on board, saying, "Divestitures here would destroy the very consumer value this merger is designed to unlock." AT&T CEO Randall Stephenson also said last year, "You shouldn't expect that we would sell something larger [than CNN] to get the deal done. It's illogical. It's why we did the deal."

Judge Leon reportedly put no conditions on the deal and the result of this case stands to have far-reaching effects on the media landscape and other groups considering or seeking vertical mergers. Most immediately, Disney's bid to buy a chunk of 21st Century Fox may be impacted as the ruling could encourage Comcast to put forward a competing bid, as it has already announced it might do. Other deals on the line include the proposed T-Mobile and Sprint merger, CVS' purchase of Aetna and Cigna's acquisition of Express Scripts.

In response to the ruling, US Assistant Attorney General Makan Delrahim said, "We are disappointed with the court's decision today. We continue to believe that the pay-TV market will be less competitive and less innovative as a result of the proposed merger between AT&T and Time Warner." He added that the DOJ would consider its next steps, which could include an appeal.

"We are pleased that, after conducting a full and fair trial of the merits, the court has categorically rejected the government's lawsuit to block our merger with Time Warner," AT&T's general counsel David McAtee said in a statement. The company will now work to complete the merger by June 20th.

In this article: antitrust, att, business, DepartmentOfJustice, directv, lawsuit, ruling, TimeWarner, Turner
All products recommended by Engadget are selected by our editorial team, independent of our parent company. Some of our stories include affiliate links. If you buy something through one of these links, we may earn an affiliate commission.