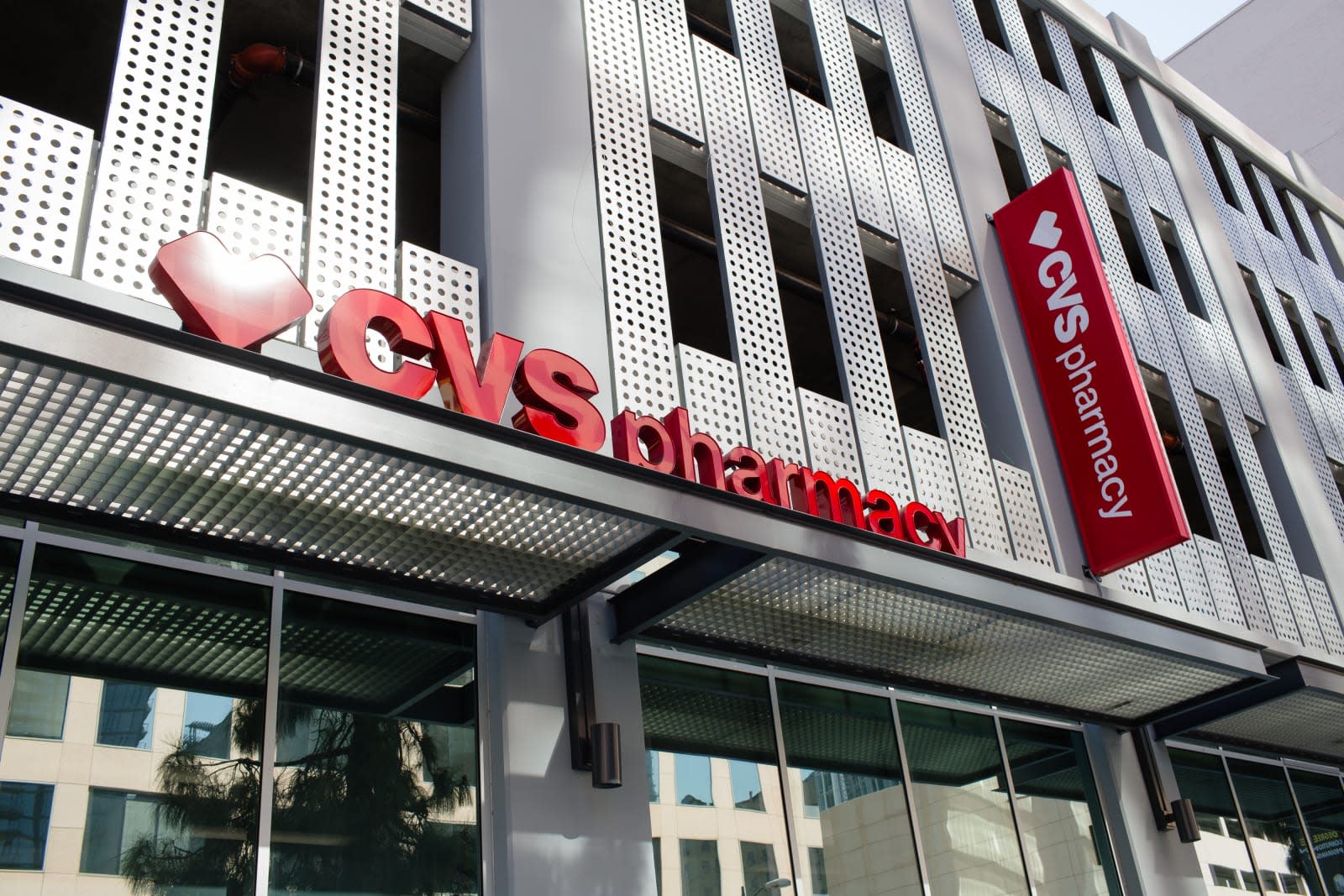 Amazon is considering diving into the pharmacy business, and that's making incumbents nervous... so nervous, in fact, that it just sparked one of the larger acquisitions in recent memory. CVS Health is acquiring the insurance giant Aetna for the equivalent of $69 billion in a bid to create a highly integrated health care provider. You could get care right from your nearby CVS locations, and you'd have a one-stop shop for health that (theoretically) lowers costs, albeit by giving up choice. If regulators don't object to the deal, it should close in the second half of 2018.

Neither CVS nor Aetna has explicitly mentioned Amazon. However, it's no secret that Amazon looms large over the proposed merger. The New York Times reports that CVS and Aetna met "several times" for talks with Amazon's potential competition in mind. Also, CVS is in a prime position to change its strategy. It makes the most money from its pharmacy benefits business (which serves companies and insurers), not its stores, so it could continue to thrive even if Amazon swoops in and destroys its retail sales.

Aetna isn't under the gun in the same way. It was recently blocked from buying a key competitor, Humana, and has been looking for a way to expand without invoking the wrath of antitrust regulators. CVS makes sense in that regard -- the two firms operate in related areas, but they wouldn't be shrinking the markets for health insurance or pharmacies. There is a concern that they might hurt choices for Medicare, since both are key to offering prescriptions to Medicare recipients.

If the buyout does move forward, it could create an uphill battle for Amazon. It's not about to enter the insurance space, so it might miss out on sales if Aetna customers don't even have the option of purchasing some medications beyond CVS. Not every other pharmacy can afford to snap up an insurer, though, so Amazon could easily claim a sizable chunk of the market.