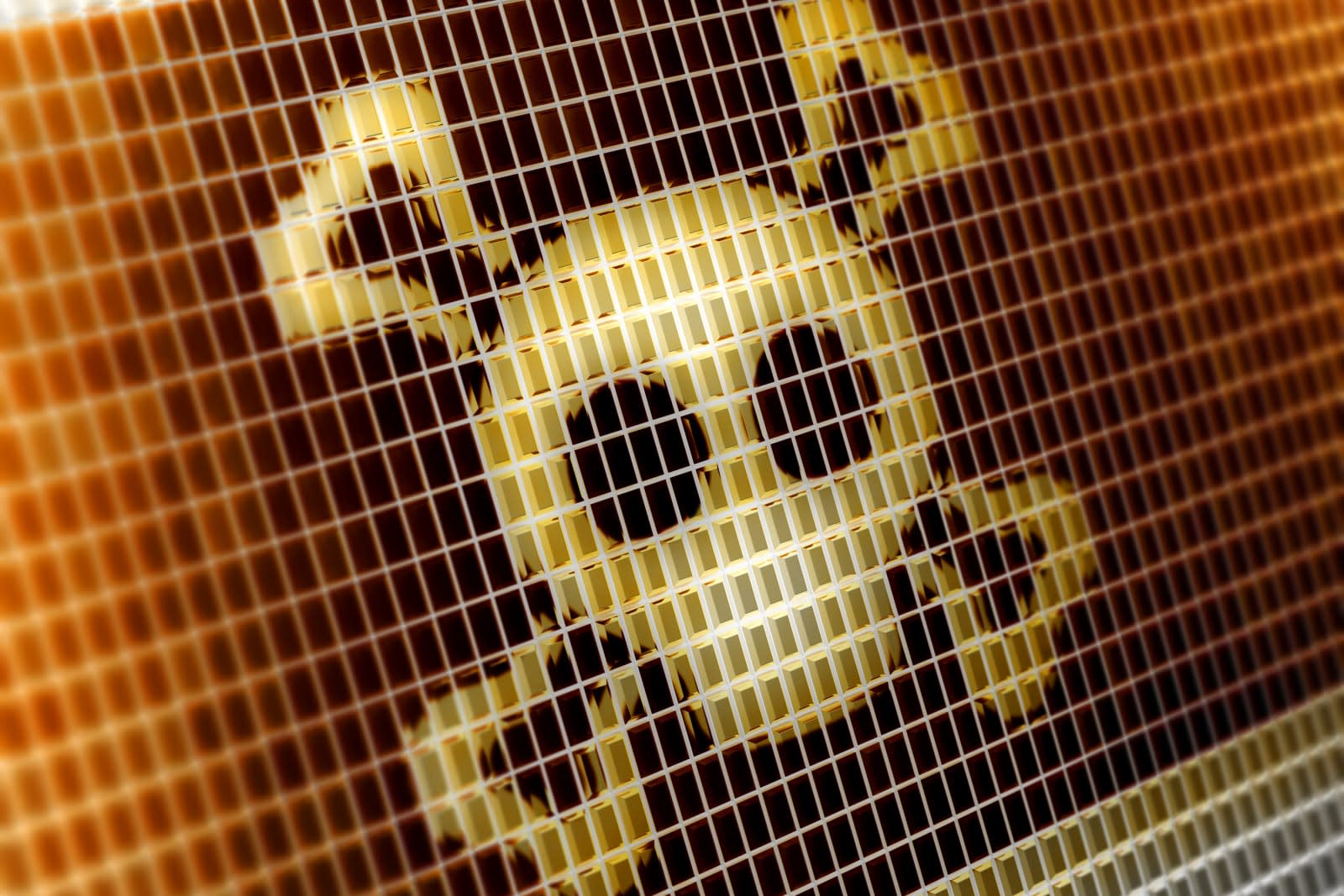 Services like Netflix and Amazon Prime Video were supposed to eliminate a large amount of online piracy, and to a degree they have. Why steal TV shows when they're included with your monthly subscription? However, piracy might be back on the rise -- and the services themselves may shoulder some of the blame. Networking giant Sandvine has published a report showing that BitTorrent file sharing has climbed back to 32 percent of all upstream data traffic after several years of decline. While Sandvine doesn't want to reach a definitive conclusion, marketing VP Cam Cullen believed it might be due to an excessive number of exclusives on streaming services.

As Cullen explained, it "gets very expensive" if you want to subscribe to every service that might have a desirable original show. It might not be a huge burden to pay $10 per month for one, but it could quickly add up if you simply must see Stranger Things, Jack Ryan and The Handmaid's Tale. People may subscribe to only one or two services and bootleg everything else, the Sandvine executive said. Moreover, some shows (such as a large chunk of Hulu's original catalog) have poor distribution outside the US. You might not have a legal way of viewing a show no matter how much you're willing to pay.

Impatience could also play a factor, Cullen said. Blockbuster shows like Game of Thrones leave people so eager to watch that they rush to pirate the show rather than wait hours or days for the broadcast in their corner of the world.

There are other potential factors, such as the ease of piracy. Kodi software add-ons and similar tools make it quick to start watching a pirated show. If exclusivity is a major contributor to piracy, though, that suggests companies may have to rethink their strategies if they want to keep piracy to a minimum. You probably won't see them scrap originals any time soon, but more affordable plans and wider international distribution might reduce the urge to grab illegal copies.

In this article: amazon, bittorrent, gear, internet, netflix, piracy, sandvine, streaming
All products recommended by Engadget are selected by our editorial team, independent of our parent company. Some of our stories include affiliate links. If you buy something through one of these links, we may earn an affiliate commission.