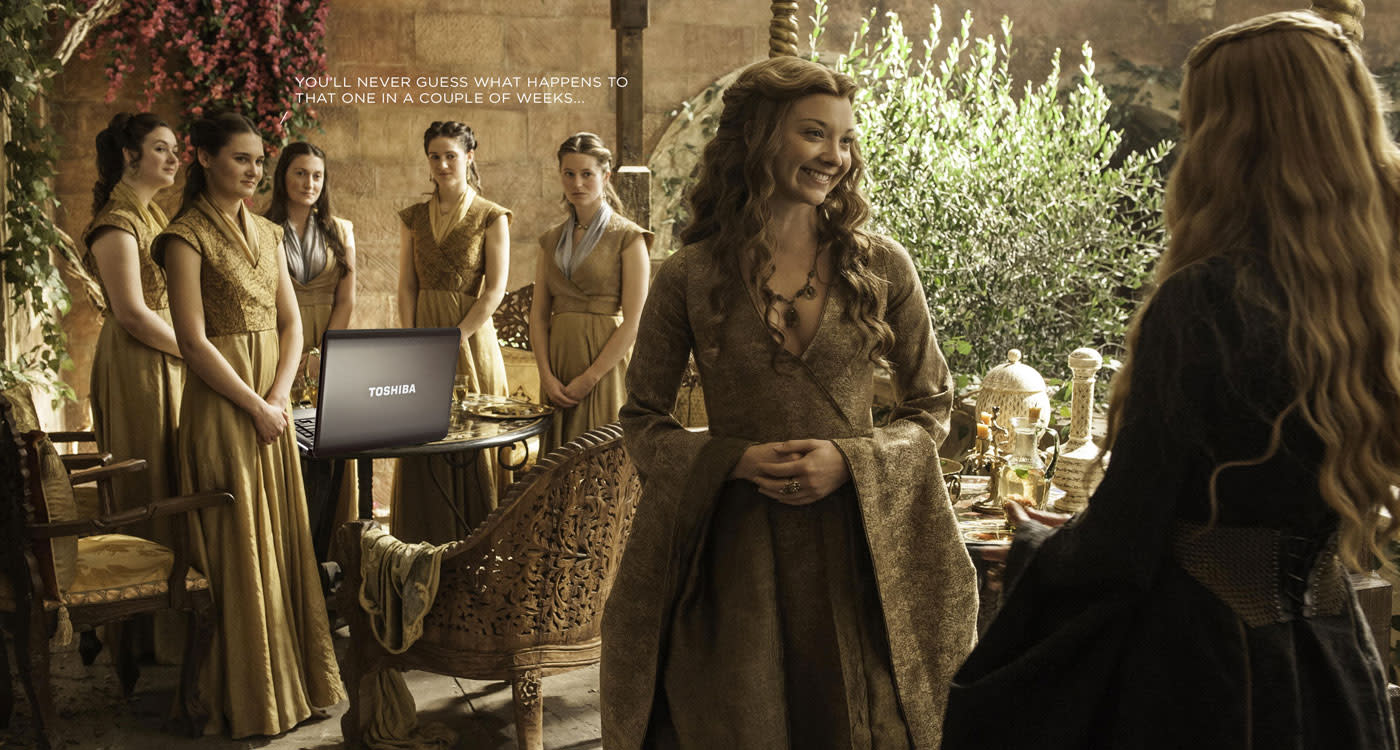 For the fourth year in a row, Game of Thrones has won the dubious honor of being the world's most pirated TV show. The annual study, carried out by TorrentFreak, reveals that an estimated 14.4 million people snaffled HBO's opus this year. By comparison, only 6.9 million people wanted to watch second-placed The Walking Dead and 4.4 million catching The Big Bang Theory. The easy explanation for all of this is that HBO is a pricey pay-cable channel where access is expensive, while AMC and CBS are far easier to access.

Except it appears that the old line about people paying for HBO if they weren't being held ransom to a cable subscription doesn't appear to work. In response to the cord-cutter lament, the channel launched HBO Now, a $15/month streaming platform, but despite this, the Thrones episode Unbowed, Unbent, Unbroken was torrented 3.5 million times in a single day. You can't even use the fact that there's a geographic delay between the show airing in the US and other countries any more, since season five was simulcast in 170 countries. Perhaps HBO better start threatening to bump off even more beloved characters unless people start coughing up more cash.

In this article: BitTorrent, CordCutter, culture, entertainment, GameOfThrones, GoT, HBO, HBONow, internet, Piracy, Pirated, Torrent
All products recommended by Engadget are selected by our editorial team, independent of our parent company. Some of our stories include affiliate links. If you buy something through one of these links, we may earn an affiliate commission.