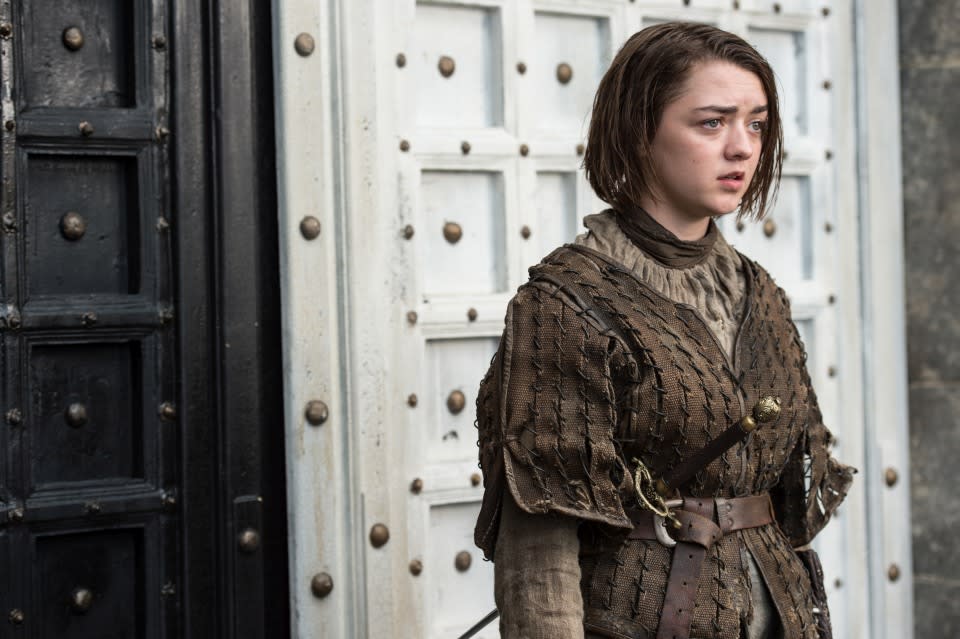 It looks like HBO has caught wind of those "most pirated show in the world" stats Game of Thrones keeps racking up, and it's making a change. Besides launching HBO Now streaming that anyone in the US with internet (and an Apple device) can sign up for, its distribution is changing up worldwide. This season, every new episode of Game of Thrones will be simulcast with the US premiere in 170 countries -- check after the break for a list, and the new season five trailer that debuted during yesterday's Apple event.

One of the reasons international viewers have cited for pirating the show is there's often a delay before it's available where they are, and especially with social media it's nearly impossible to avoid spoilers or checking out a downloadable copy that's already online. HBO's press release (PDF) didn't mention TorrentFreak's list, but it did refer to the series as the most searched TV show on Google and #1 most talked about show in the US.

.@GameOfThrones S5 to be simulcast across the globe timed with airing on @HBO U.S., starting Sunday, 4/12 at 9PM ET: http://t.co/M7yLZYZNqU

In this article: GameofThrones, HBO, hdpostcross, piracy, premiere, worldwide
All products recommended by Engadget are selected by our editorial team, independent of our parent company. Some of our stories include affiliate links. If you buy something through one of these links, we may earn an affiliate commission.