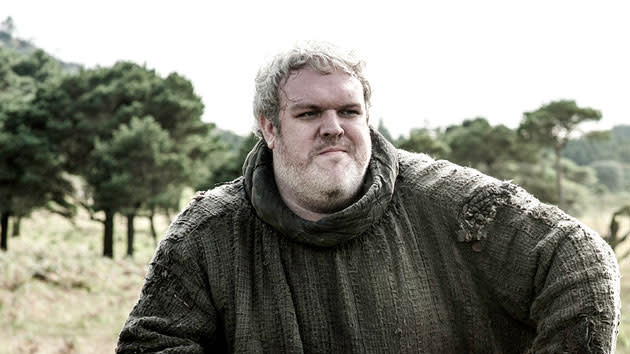 Interactive apps, multiple theme-tune remixes, constant recommendations, memes or trans-Atlantic and server-collapsing debuts are but mild indicators of Game of Thrones' public success. What's the real measure of a show's popularity? It's how many people pilfer it from the internet. In this regard, our friends in Westeros have no need for a drawbridge, an army or one single drop of wildfire -- its crown as the "most pirated" program continues for the third year running. Torrentfreak estimates the show peaked at over 8 million downloads, nearly double that of the second place series: The Walking Dead. Despite increasing ways to legitimately watch TV online, the number of shows being downloaded suggests there's still an appetite for free -- or an unwillingness to wait for shows to legitimately arrive in your territory. We've got a hunch that waiting isn't something GoT fans are particularly good at.

In this article: bittorrent, download, gameofthrones, got, piracy, tv
All products recommended by Engadget are selected by our editorial team, independent of our parent company. Some of our stories include affiliate links. If you buy something through one of these links, we may earn an affiliate commission.