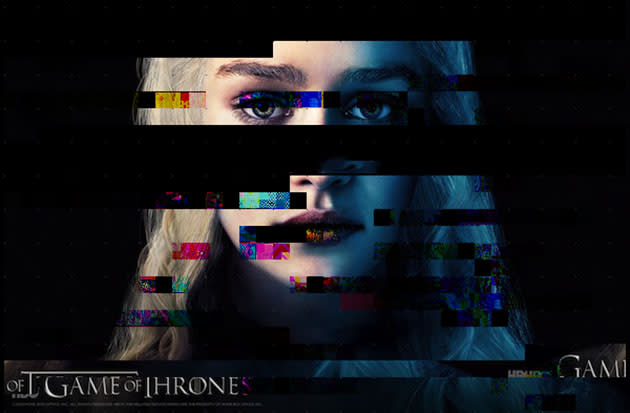 Viewing of the Game of Thrones season debut came to a crashing halt yesterday thanks to server problems with HBO Go. The cable outfit first reported the problem late yesterday via Twitter, and finally restored full service early this morning. That set off a firestorm of complaints, and even conspiracy theories that the service was trying to shut out passcode borrowers. HBO denied all that, of course, saying that the service just suffered "overwhelming demand" -- no doubt from viewers anxious to see if GoT could top last season's debauchery.

Looks like there's trouble in the realm. Apologies for the inconvenience. We'll be providing updates, so please stay tuned. #GameofThrones

In this article: crash, GameofThrones, GoT, HboGo, hdpostcross, server, Streaming
All products recommended by Engadget are selected by our editorial team, independent of our parent company. Some of our stories include affiliate links. If you buy something through one of these links, we may earn an affiliate commission.