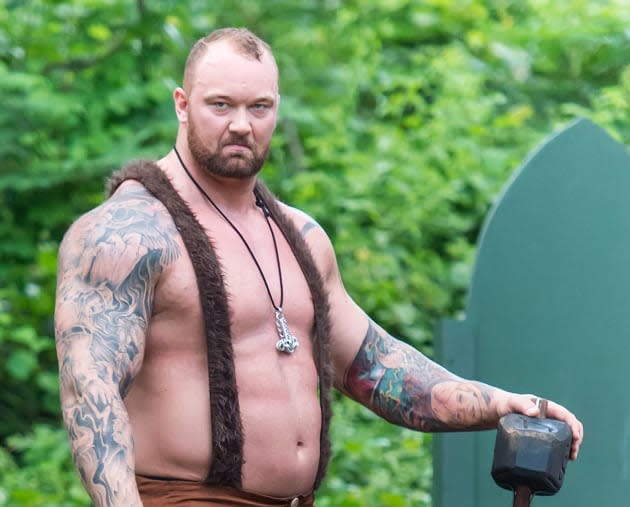 HBO seemed certain that offering customers the option to watch without a cable subscription through its $15/month "HBO Now" app would help curb the rampant piracy afflicting its most popular shows. Nope! Variety reports that the latest episode of HBO's megahit "Game of Thrones" has been illegally downloaded 3.5 million times, in a single 24-hour period. That's a new record. Per Danish piracy tracking site Excipio, this season's episode six edged out last week's record-setting 3.22 million downloads. And given that Excipio only really covers P2P piracy, not direct download websites, those numbers are probably a little light. This, of course, comes after the first four episodes of the season were leaked online a full day before the HBO premiere in April. It's enough to make one to just up and start murdering popular lead characters.

In this article: GameOfThrones, GoT, HBO, HBOGO, HBONOW, Leaks, piracy
All products recommended by Engadget are selected by our editorial team, independent of our parent company. Some of our stories include affiliate links. If you buy something through one of these links, we may earn an affiliate commission.