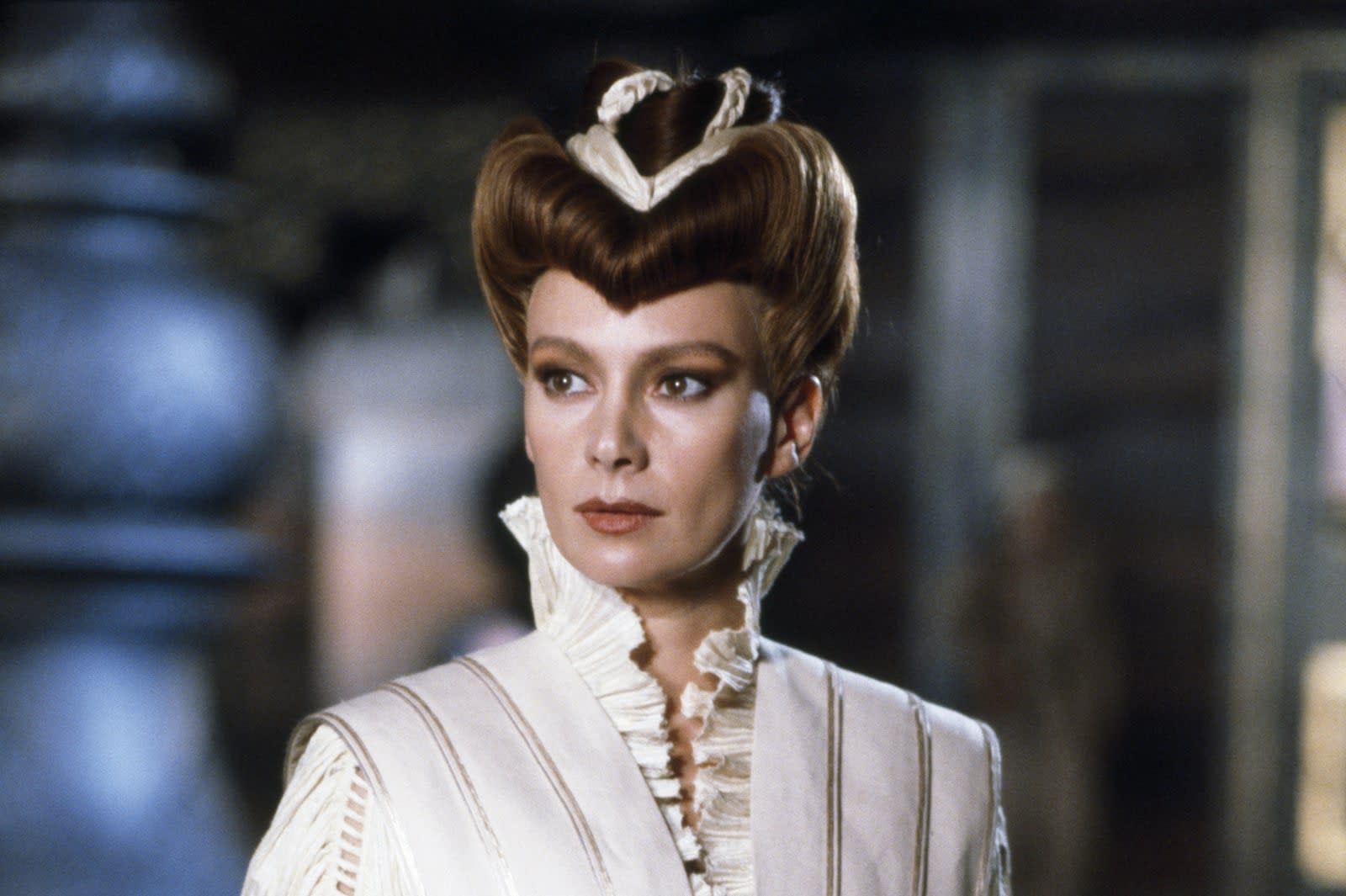 Dune fans have more to look forward to than a new movie and games. WarnerMedia has ordered a Dune: The Sisterhood series for its upcoming streaming service that will cover the mysterious Bene Gesserit order and its elaborate "superbeing" breeding program in the run-up to the events of the original Dune (and thus the movies). The show will have a clear spiritual connection to the 2020 film -- director Denis Villeneuve and writer Jon Spaihts will executive produce the show alongside Frank Herbert's family, with Villeneuve also heading up the pilot.

There's no set release date for The Sisterhood or any initial cast choices, although it's clearly not going to make the WarnerMedia service's late 2019 debut.

The series could be a coup for WarnerMedia. While it has been lining up original shows, the AT&T-owned media behemoth has so far talked mostly about taking advantage of its existing TV library. This could give you a good reason to subscribe even if you don't particularly care for Warner's back catalog. That's important when the company has to fight in an increasingly crowded streaming space where subscription fatigue is a practical reality.

In this article: att, denis villeneuve, dune, dune the sisterhood, entertainment, frank herbert, internet, services, streaming, television, tv, warnermedia
All products recommended by Engadget are selected by our editorial team, independent of our parent company. Some of our stories include affiliate links. If you buy something through one of these links, we may earn an affiliate commission.