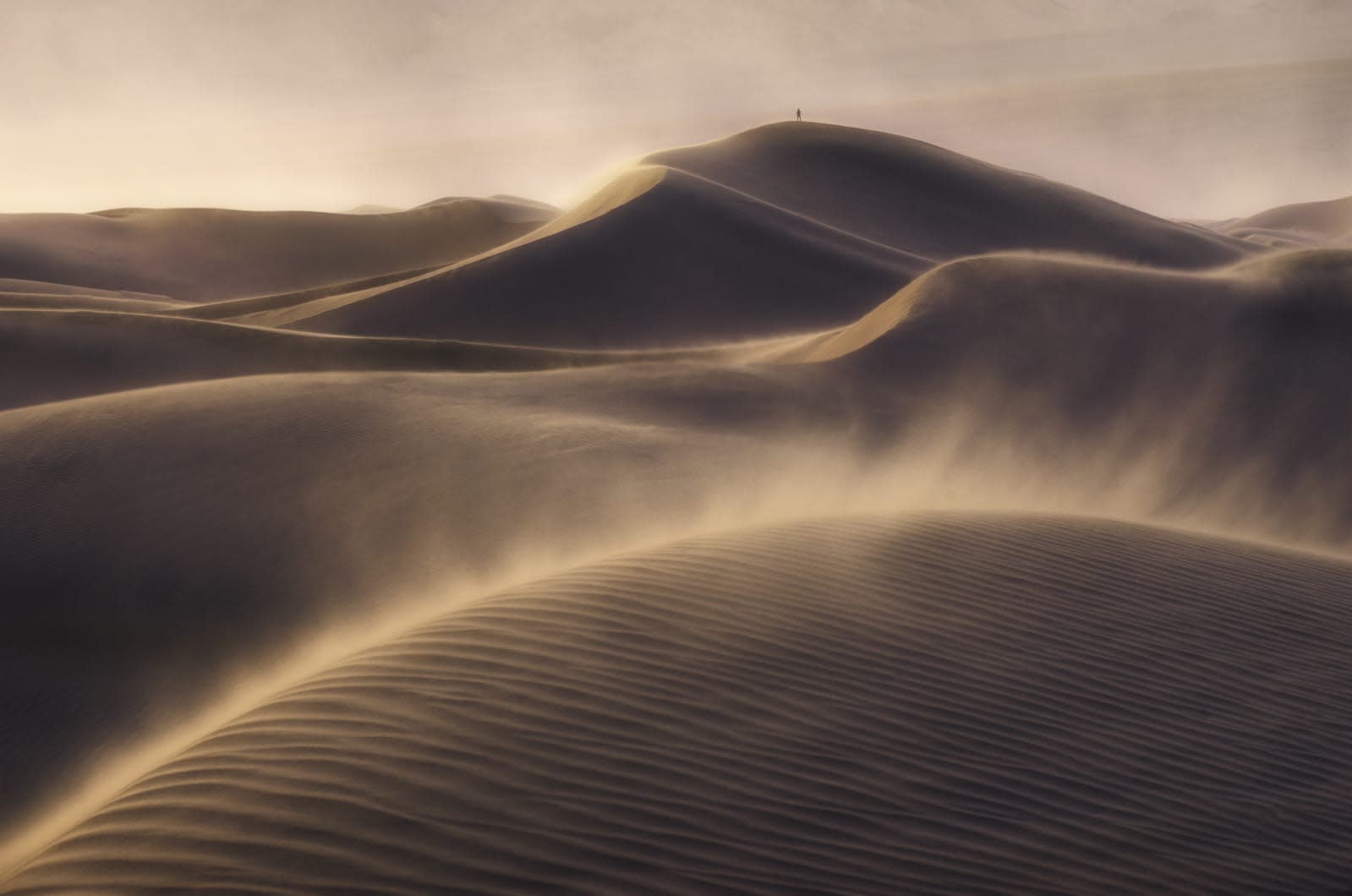 It's a good time to be a Dune fan. Not only is the classic sci-fi novel getting a movie remake in 2020 courtesy of Blade Runner 2049 director Denis Villeneuve, but it looks like there's a series of new games on the way, too.

TechRadar reports that Legendary Studios -- which owns the film rights to the Dune franchise -- has signed a six-year deal with Funcom, the company responsible for Conan Exiles (and its questionable anatomy-based physics engine).

At least three new Dune games are slated for development, spanning both PC and consoles. No further details yet, although production is rumored to have started on an open-world multiplayer game, which has massive potential given the weird and wonderful expanse of the Dune universe.

In this article: av, Conan Exiles, console, Dune, Funcom, game, gaming, Legendary Studios, PC, sci-fi
All products recommended by Engadget are selected by our editorial team, independent of our parent company. Some of our stories include affiliate links. If you buy something through one of these links, we may earn an affiliate commission.