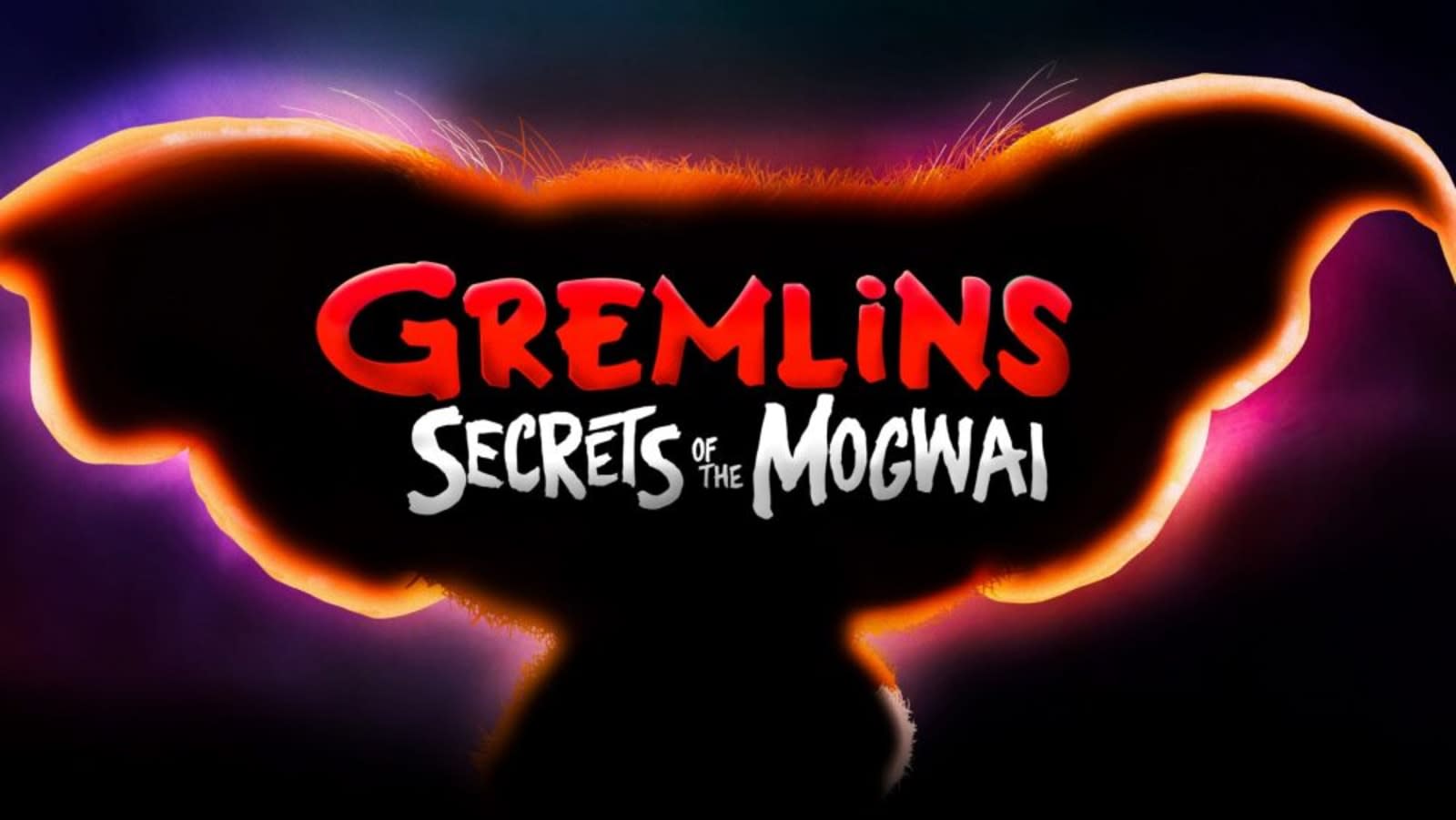 Gremlins, the 1984 comedy horror film that famously spawned the PG-13 rating, is coming back. WarnerMedia has confirmed that it will produce an animated series called Gremlins: Secrets of the Mogwai. Set in 1920s Shanghai, the 10-episode prequel, written by Tze Chun, will tell the story of the mysterious shop owner Mr. (Sam) Wing. The plot will follow 10-year-old Sam and street thief Elle, and detail how he met Gizmo, the adorable Mogwai who can morph into a not-so-adorable army of evil Gremlins.

The trio will go on a fraught journey through the Chinese countryside on a quest to return Gizmo to his family and find a treasure. They'll find and fight monsters and spirits from Chinese folklore, while fending off a greedy industrialist and, naturally, a whole bunch of bloodthirsty gremlins.

Steven Spielberg was the executive producer of the both the original film and the 1990 sequel, and his company Amblin Television will produce the WarnerMedia animated prequel, according to Deadline. A Gremlins 3 film sequel from Warner and Amblin has been rumored for years, but until it makes a splash and emerges in the sunlight, the streaming animated series will have to do.

In this article: av, entertainment, Gremlins, prequel, SecretsOfTheMogwai, series, streaming, WarnerMedia
All products recommended by Engadget are selected by our editorial team, independent of our parent company. Some of our stories include affiliate links. If you buy something through one of these links, we may earn an affiliate commission.