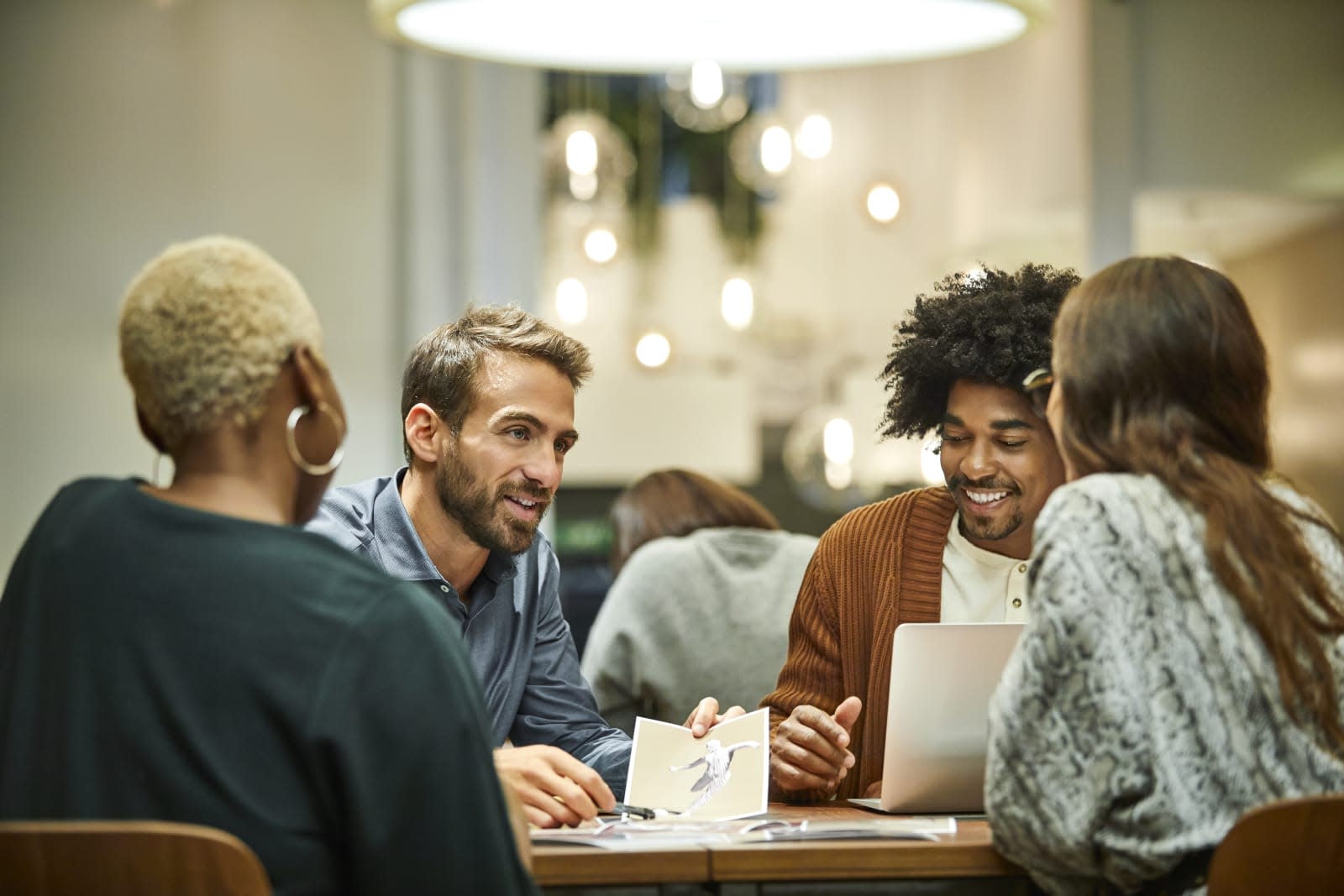 Microsoft's push for greater diversity in its workforce appears to be paying off, and it's not just the company's management saying so this time. The tech giant's 2019 Diversity and Inclusion report offers the first public glimpse at Microsoft's Inclusion Index, or the percentage of employees who feel welcomed by both coworkers and management based on their identity. About 88 percent had "positive sentiments" about their sense of belonging and their belief in Microsoft's diversity efforts.

Microsoft didn't break down the Inclusion Index by demographic, so it's unclear which groups are included in that unhappy 12 percent. Are they minorities who feel overlooked, majorities that disagree with the initiative, or a combination of groups? However, it did pledge to use the findings to "better understand" those who are upset and determine whether or not its campaign is having the "intended impacts."

This latest report also showed signs of general progress, including a newly expanded equal pay section that covers Microsoft's presence in the five largest markets outside the US (Canada, China, Germany, India and the UK). The wider data suggests the gender pay gap is virtually non-existent, with women typically making $0.999 for every $1 men make.

Representation also improved, although not by much. Women now make up 29.2 percent of Microsoft's core workforce (not including divisions like LinkedIn or game studios), up from 28.1 percent in 2018. In the US, the black community has climbed from 4.0 to 4.4 percent, while 33.3 percent are Asian versus 32.2 percent a year earlier. There were also very slight increases in Hispanic and multiracial workers.

You can expect Microsoft to keep this up in the near future. The company portrayed diversity as a practical benefit, not just a feel-good initiative -- it cited a study showing that people process exclusion the way they do physical pain, impeding their productivity and social interaction. A more representative workforce theoretically helps staff reach their potential on top of leading to products that truly reflect society.

In this article: business, diversity, employment, gear, inclusion, microsoft
All products recommended by Engadget are selected by our editorial team, independent of our parent company. Some of our stories include affiliate links. If you buy something through one of these links, we may earn an affiliate commission.