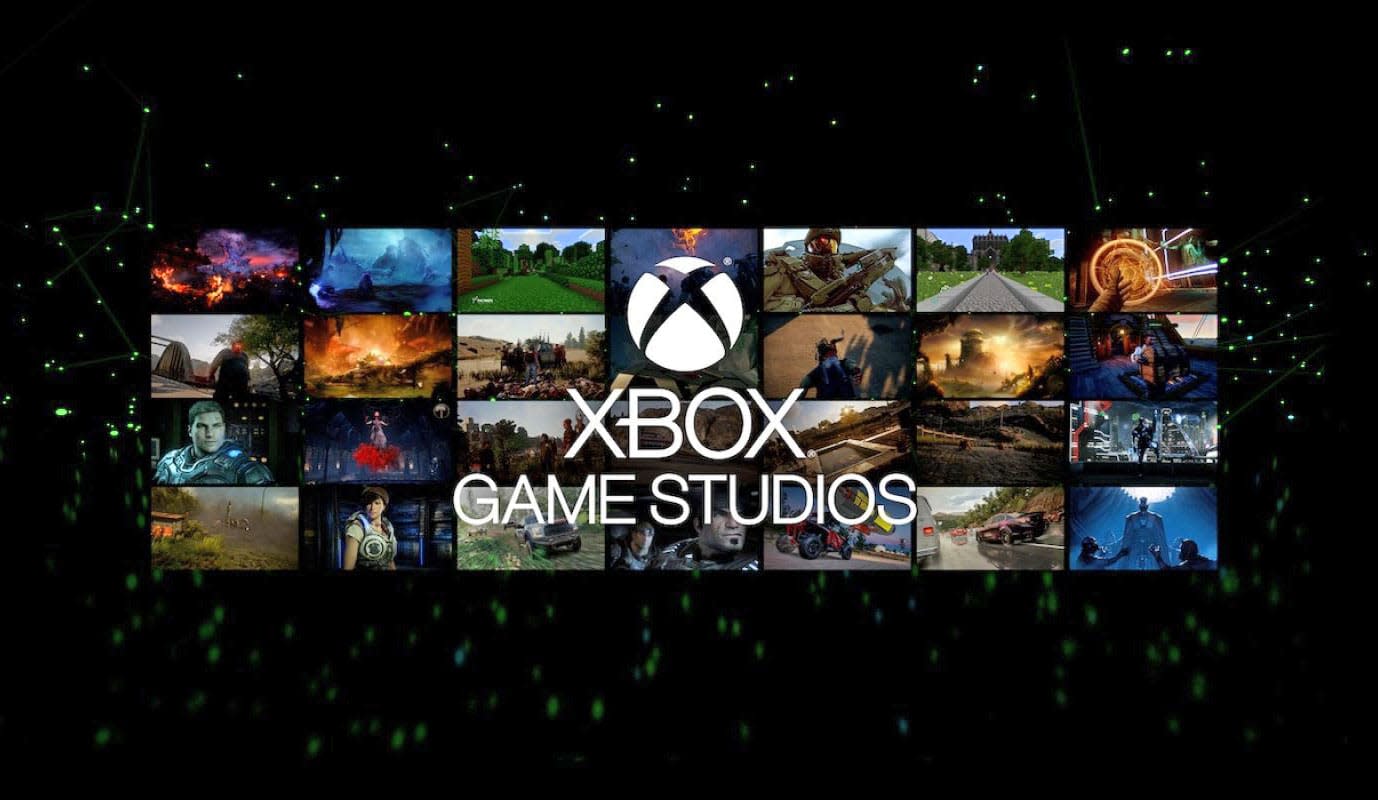 The move is intended to solidify Xbox as Microsoft's all-encompassing gaming brand, covering players across PC, mobile devices and consoles, according to Xbox Game Studios corporate vice president Matt Booty. The next generation of gaming consoles is expected to launch in 2020, and Xbox is rumored to be building two devices, one of which is apparently designed specifically for streaming games.

It seems Xbox is stacking its roster of in-house studios to head off a major criticism it faced in the current console generation -- a lack of exclusive games. Plus, Xbox is well-positioned to launch a low-latency game-streaming service, thanks to its Azure cloud network and Game Pass subscription plan.

Here's the complete list of organizations under the Xbox Game Studios banner:

In this article: av, business, gaming, microsoft, MicrosoftGameStudios, personal computing, personalcomputing, Xbox, XboxGameStudios
All products recommended by Engadget are selected by our editorial team, independent of our parent company. Some of our stories include affiliate links. If you buy something through one of these links, we may earn an affiliate commission.