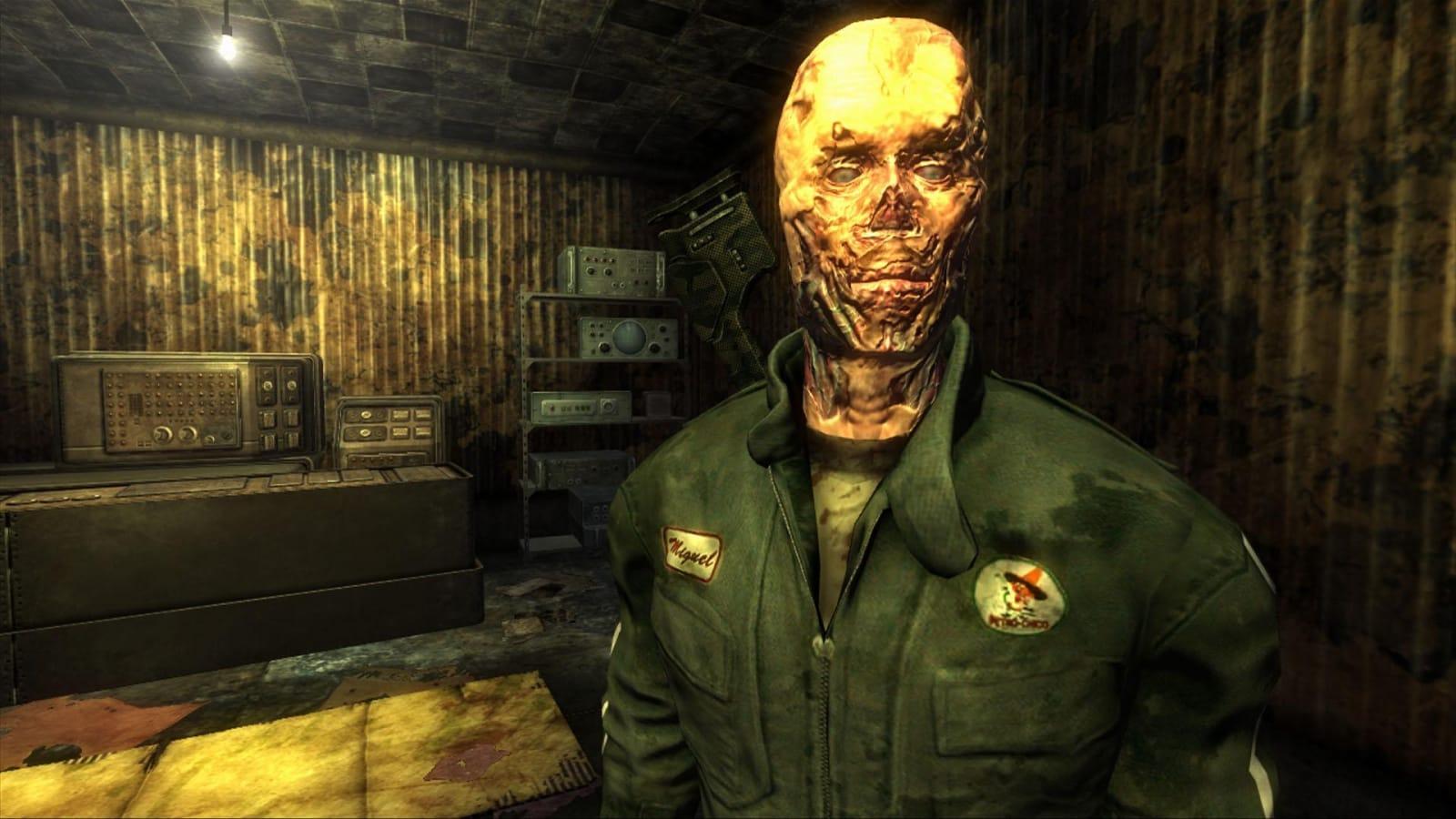 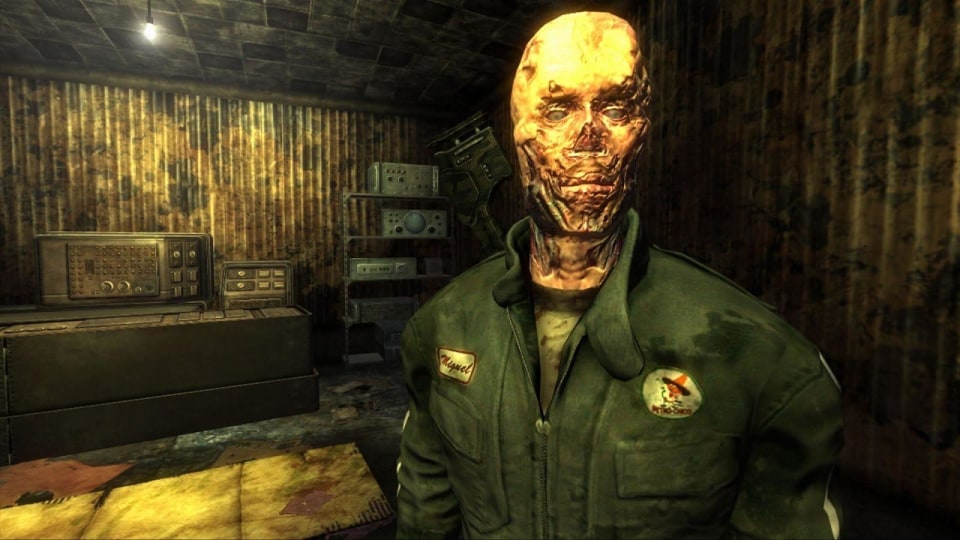 With the next generation of gaming consoles on the horizon, Microsoft Studios has been gobbling up high-profile developers, and it's continuing that trend today with the acquisition of Fallout: New Vegas studio Obsidian Entertainment and Wasteland 2 company inXile Entertainment.

Obsidian and inXile represent some of Microsoft Studios' most notable acquisitions yet, especially when taken together. Obsidian is responsible for Star Wars Knights of the Old Republic II: The Sith Lords, South Park: The Stick of Truth and the Pillars of Eternity series, while inXile is behind Fantastic Contraption, Torment: Tides of Numenera and the upcoming Wasteland 3, which raised more than $3 million via crowdfunding platform Fig in 2016.

There's rich history between Obsidian and inXile, as both studios are the product of a 2003 developer exodus from original Fallout house Interplay. They have an agreement to share tools and technology with each other, and Obsidian even helped inXile develop Wasteland 2.

"While they do share a common heritage, the two creative teams at Obsidian and inXile are very different," Microsoft said in a statement. "They will continue to operate autonomously and bring their unique talents, IP, and expertise to Microsoft Studios as they build new RPG experiences for our players and fans."

Since the Xbox One landed in 2013, Microsoft has faced criticism for not having enough exclusive games on the platform, a factor that may have helped the PlayStation 4 claim an early sales victory this console generation. However, the next round of video game hardware is due to hit the market in 2020, and Xbox is rumored to have two consoles in the works, one of which is built for streaming. Microsoft Studios is stockpiling developers actively and publicly, priming the next Xbox for plenty of exclusive experiences (or at least more than last time).

In this article: av, business, falloutnewvegas, gaming, inxile, microsoft, MicrosoftStudios, Obsidian, obsidianentertainment, pillarsofeternity, wasteland2, Wasteland3
All products recommended by Engadget are selected by our editorial team, independent of our parent company. Some of our stories include affiliate links. If you buy something through one of these links, we may earn an affiliate commission.