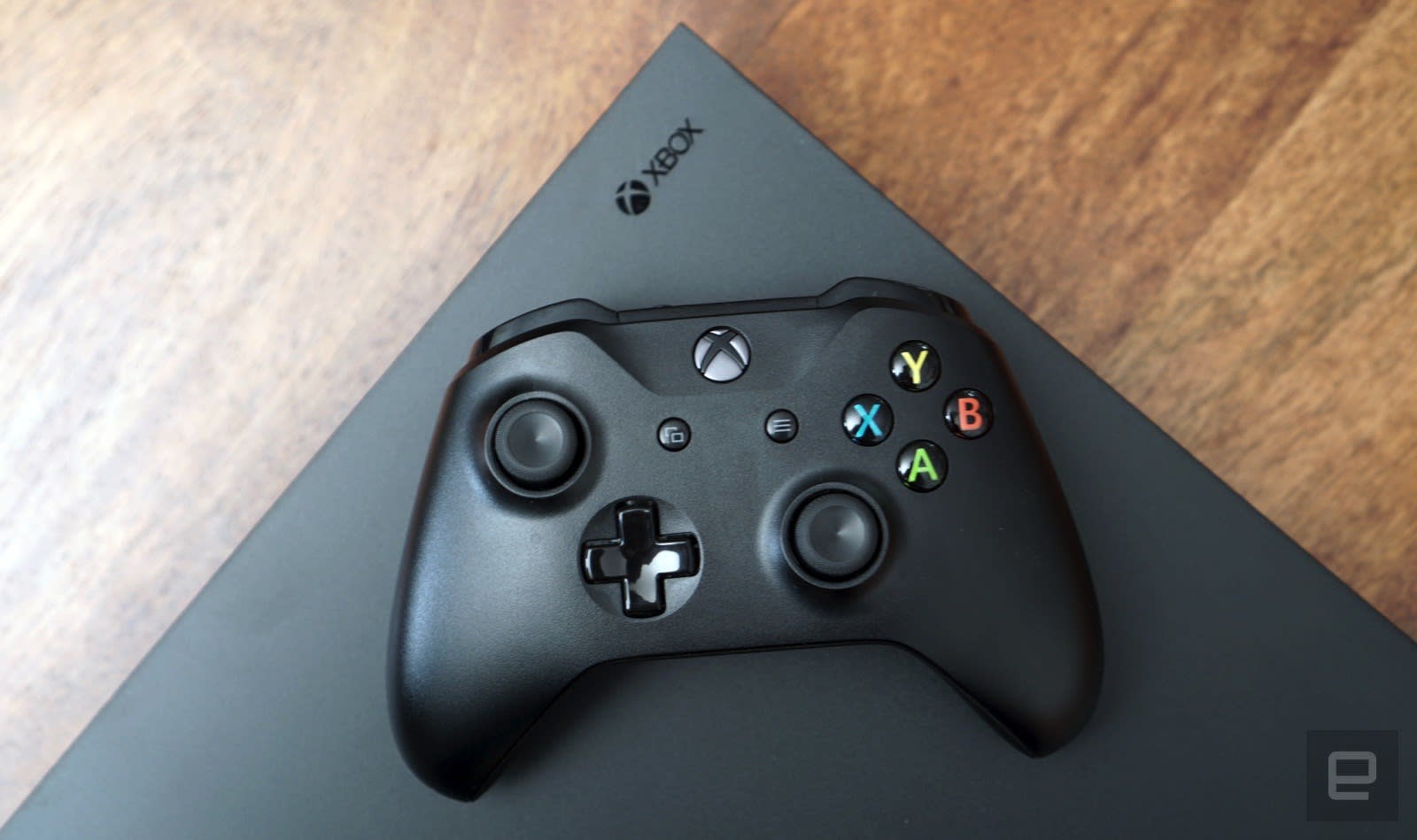 Microsoft hasn't said much about its next Xbox consoles other than to acknowledge than they're in development. Details appear to be trickling out, though, and the biggest news may be what isn't included. Thurrott tipsters have maintained that the next Xbox console family, Scarlett, will include both a conventional system as well as a cloud-only model designed to work in tandem with its game streaming service. It would sell for a lower up-front price, as it would forego the beefy processing power needed to run everything locally. However, it would also address some of the latency issues associated with existing services -- it might not feel like a major compromise.

Reportedly, the console would have a "limited amount of compute" inside to tackle not just basics like controller input and visual output, but game elements like collision detection. Although the system might cost more than it did if Microsoft offloaded everything to the cloud, it'd offer a better experience while still remaining more affordable. And no, there wouldn't be games limited to the conventional machine -- they'd have to be compatible with both.

So long as the leak is accurate, the cloud version of Scarlett is poised to launch in 2020 alongside its traditional counterpart. There aren't concrete specs at this point, but that may be expected at this early stage when Microsoft hasn't necessarily locked down every feature. The bigger question is whether or not gamers will bite. This appears to be a bet that gaming will go the way of Netflix, with a huge library of content available from many of the devices you own. The company might be right about the always-connected nature of modern consoles, but that doesn't mean gamers will embrace streaming with open arms. They may stick to local copies of games if they have concerns about quality and cost or, just want more control over when and how they play.

In this article: av, gaming, gear, internet, microsoft
All products recommended by Engadget are selected by our editorial team, independent of our parent company. Some of our stories include affiliate links. If you buy something through one of these links, we may earn an affiliate commission.