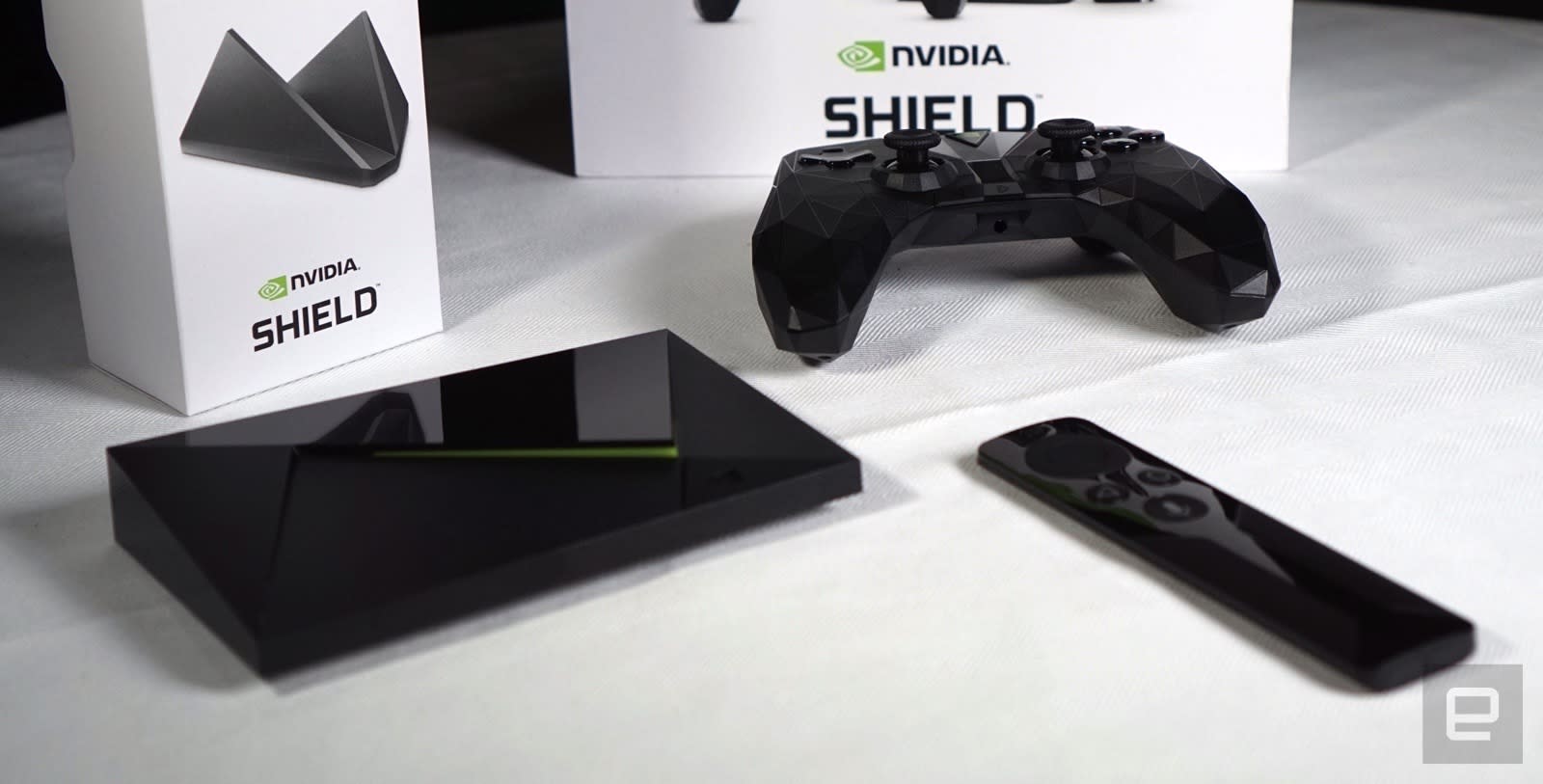 NVIDIA's GeForce Now uses the power of the cloud to turn your Mac or Windows PC into a high-end gaming machine, even if your computer is a piece of crap. Confusingly, NVIDIA has offered a service of the same name for its $200 4K Shield, but it's not exactly like the one on PC and Mac. That's about to change, though, as it's launching a new GeForce Now service for the Shield that's identical to (and compatible with) the one for personal computers.

You'll be able to play any of the 225 supported PC games on the Shield, and even buy new ones directly from Steam and Uplay. Titles download nearly instantly, NVIDIA handles patches, and games are stored on the cloud so they don't cut into your local storage. Best of all, you'll be able to run recent titles like Witcher 3 at high frame rates and resolutions as if you were running a high-end NVIDIA GeForce card. It supports cloud saves and a single account will let you do streaming from the Shield, a Mac and a PC.

Confusingly, the new service replaces the current one offered on the Shield, NVIDIA tells Engadget. Right now, it costs $8 per month, and only works with games you already own, so you have to purchase new ones on a separate device via Steam or Uplay. By contrast, the new offering works more like GeForce Now on PC or Mac, letting you play your own titles and purchase new ones directly from the Shield.

The Shield is one of the better (albeit more expensive) 4K HDR streaming devices out there, but it was also sold with the promise of playing high-end PC games via GeForce Now. NVIDIA has now better delivered on that promise with a more complete service, and it's free, to boot. We're still waiting to find out how much it will cost when it comes out of beta, however.

In this article: 4K, av, entertainment, gaming, GeForceNow, nvidia, ShieldTV, Streaming
All products recommended by Engadget are selected by our editorial team, independent of our parent company. Some of our stories include affiliate links. If you buy something through one of these links, we may earn an affiliate commission.