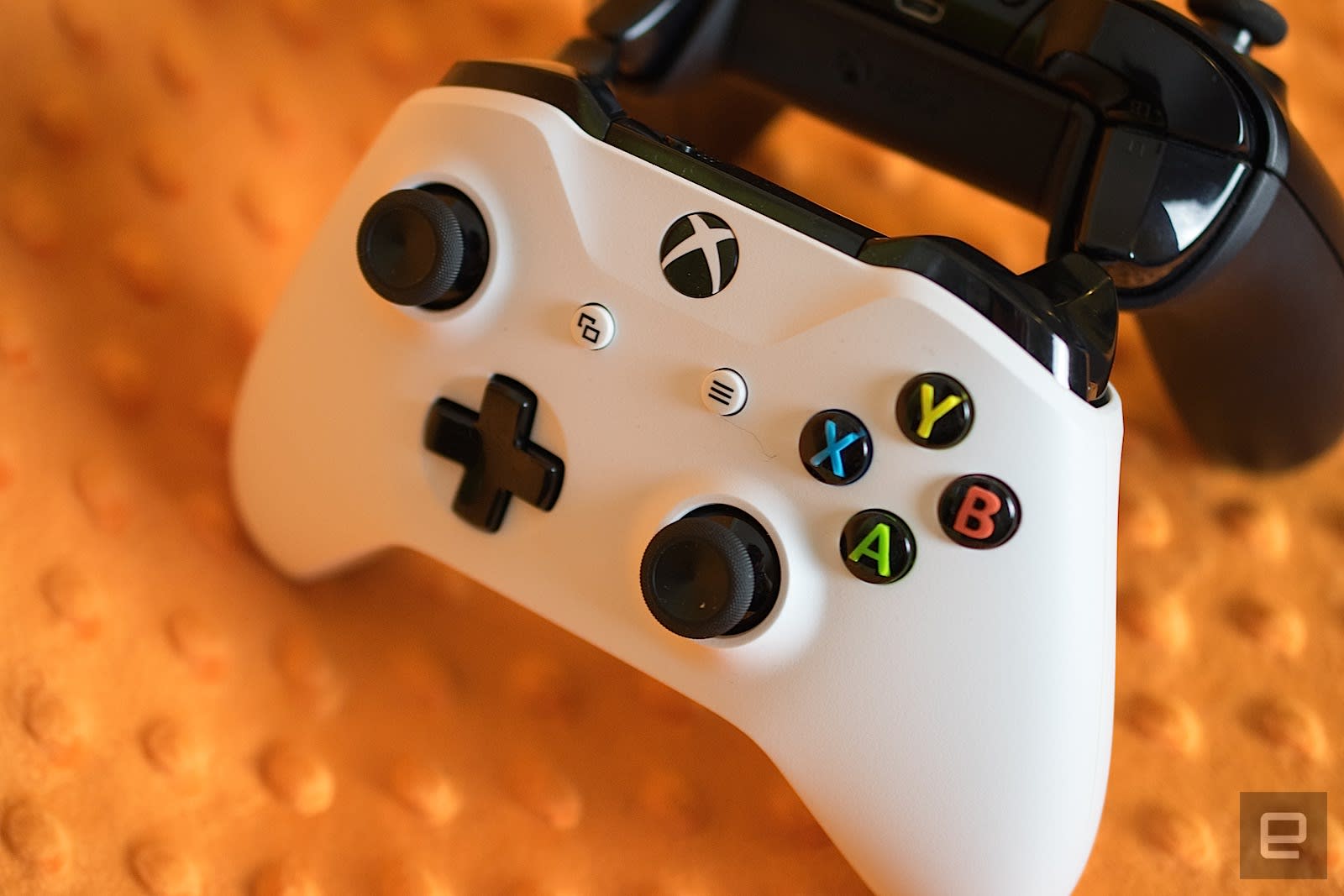 Microsoft isn't going to let Sony's PlayStation Now go unanswered. The company has announced that it's developing its own game streaming service, which promises "console-quality gaming on any device." In other words, expect Xbox-level visuals and gameplay on everything from your laptop to your phone. It'll take advantage of the company's experience with AI to achieve that goal. There's no mention of a release date or even a name, but it's on the way -- and that's all that matters right now.

In this article: ai, artificialintelligence, av, e32018, games, gamestreaming, gaming, gear, internet, microsoft, personal computing, personalcomputing, services, streaming, videogames, xboxone
All products recommended by Engadget are selected by our editorial team, independent of our parent company. Some of our stories include affiliate links. If you buy something through one of these links, we may earn an affiliate commission.