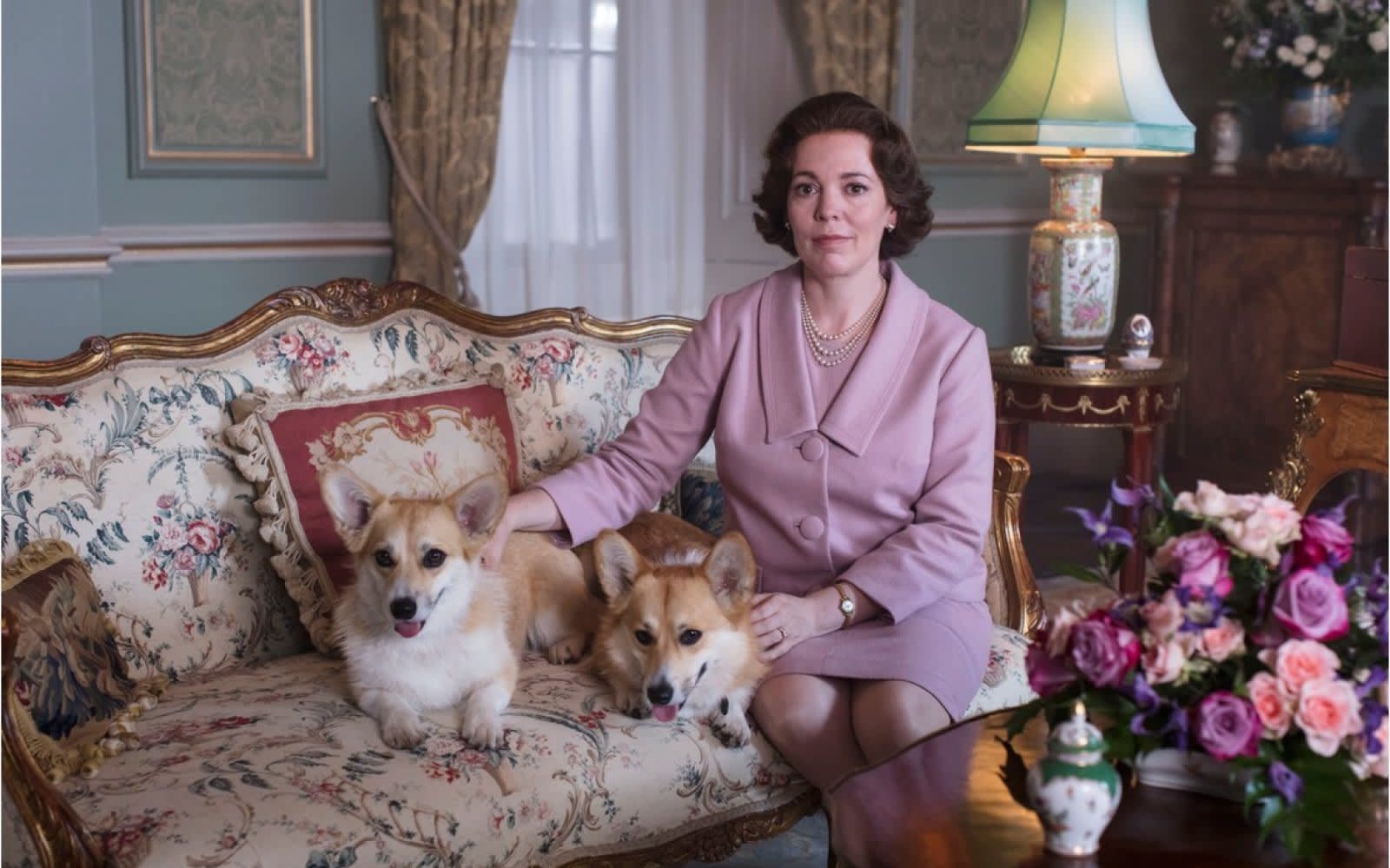 As the so-called streaming war intensifies, companies have to seek out new ways to attract subscribers to their platforms -- and Netflix thinks offering freebies might be the way to go. When season three of smash hit period drama The Crown hits UK Netflix on November 17th, the first episode will be available for free.

It's not a completely original move -- Netflix has done the same with other shows in India and South America, while Apple TV+ made a bunch of episodes available for free when it first launched. Obviously the idea is to hook people onto a series and encourage them to sign up for the whole shebang. In the case of The Crown specifically, though, the deal is likely to appeal to older folks who rely on the BBC or ITV for their TV dramas, and could help coax them away from regular television.

The free episode launches on November 17th -- the same time as the rest of the series, which this time around features the likes of Olivia Colman and Helena Bonham Carter. It'll be available on a dedicated site, netflix.com/thecrown, until December 15th.

In this article: av, business, entertainment, free, Netflix, services, streaming, The Crown, trial, UK
All products recommended by Engadget are selected by our editorial team, independent of our parent company. Some of our stories include affiliate links. If you buy something through one of these links, we may earn an affiliate commission.