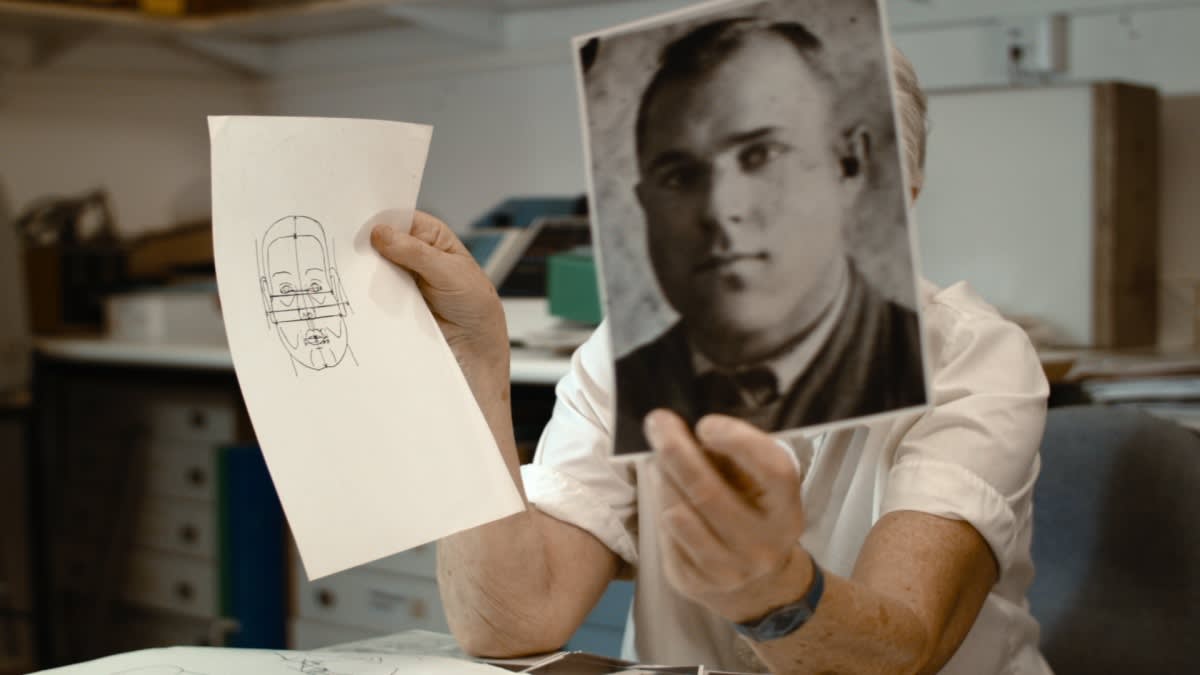 Netflix distributes content in nearly every country around the world now, which has meant making edits to content in some places based on local laws. In the case of a Patriot Act with Hasan Minhaj episode that was critical of Saudi Arabia's government, the streamer pulled it entirely in the country, while continuing to maintain that it believed in "artistic freedom." This week, just after CEO Reed Hastings commented on the Saudi Arabia incident by saying "we are not in the truth to power business, we're in the entertainment business," it faced a different complaint from Poland's government.

A documentary series added this month called The Devil Next Door is about an John Demjanjuk, who was living in Cleveland until Holocaust survivors identified him in the as a notorious Nazi death camp guard and he was later extradited to stand trial. He was eventually convicted, and died while the case was being appealed in 2012.

During the time which the "The Devil Next Door" series describes, Poland's territory was occupied, and it was Nazi Germany who was responsible for the camps. The map shown in the series does not reflect the actual borders at that time. pic.twitter.com/W5i8C9THo3

Poland's prime minister Mateusz Morawiecki sent a letter to Netflix claiming the documentary was not accurate, specifically because of a map showing the locations of Nazi camps within the borders of Poland as they exist now. The government's argument is that it did not reflect how "Poland's territory was occupied, and it was Nazi Germany who was responsible for the camps." According to Stanley Bill who noted some errors in the map on Twitter, the disputed map is from a British press report in 1985. Poland has sought to distance itself from atrocities committed by Nazi Germany, and passed laws last year making it a criminal offense to suggest complicity before weakening the legislation under international pressure.

In response, Netflix has issued a statement saying that "We stand by the filmmakers," and that to "provide more information" it will add some on-screen text to maps shown that make clear the camps were built and operated by the German Nazi regime. Morawiecki noted the change in a Facebook post, thanking Netflix for the "constructive" talk about a correction, and in a tweet the government said "We are sure that historical accuracy will be essential in your future productions." In this case the change appears to be one solved by a small explanation, but it's unlikely to be the last time the streamer faces a government insisting on a different view of the truth than what a production shows.

In this article: av, documentary, entertainment, Mateusz Morawiecki, Nazi, Netflix, Poland, politics, The Devil Next Door
All products recommended by Engadget are selected by our editorial team, independent of our parent company. Some of our stories include affiliate links. If you buy something through one of these links, we may earn an affiliate commission.