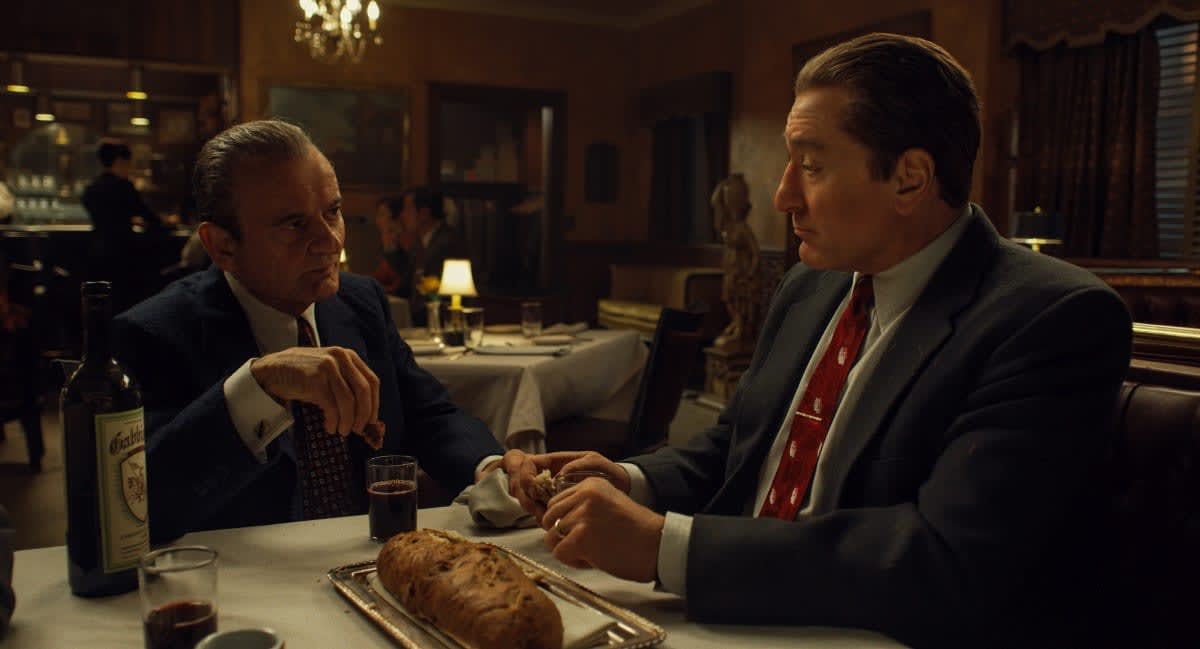 This week Netflix's biggest movie yet comes to various small screens, as it streams Martin Scorsese's The Irishman, starring Robert De Niro, Joe Pesci and many more. Also on Netflix, a new investigative documentary series, Broken, "exposes the unknown fraud, corruption and negligence behind some of the world's most popular merchandise." First up: vapes, dressers, recycling and makeup.

Apple TV+ and Disney+ are also delivering more episodes from their various series, while Apple TV+ is bringing its first addition since launch with the premiere episode of M Night Shyamalan's thriller series Servant. Finally, DC Universe is wrapping up this season of Titans and launching its latest series, Harley Quinn. Look after the break to check out each day's highlights, including trailers and let us know what you think (or what we missed).

In this article: av, entertainment, gadgetry, gadgets, listings, MustSeeHdtv, The Irishman
All products recommended by Engadget are selected by our editorial team, independent of our parent company. Some of our stories include affiliate links. If you buy something through one of these links, we may earn an affiliate commission.