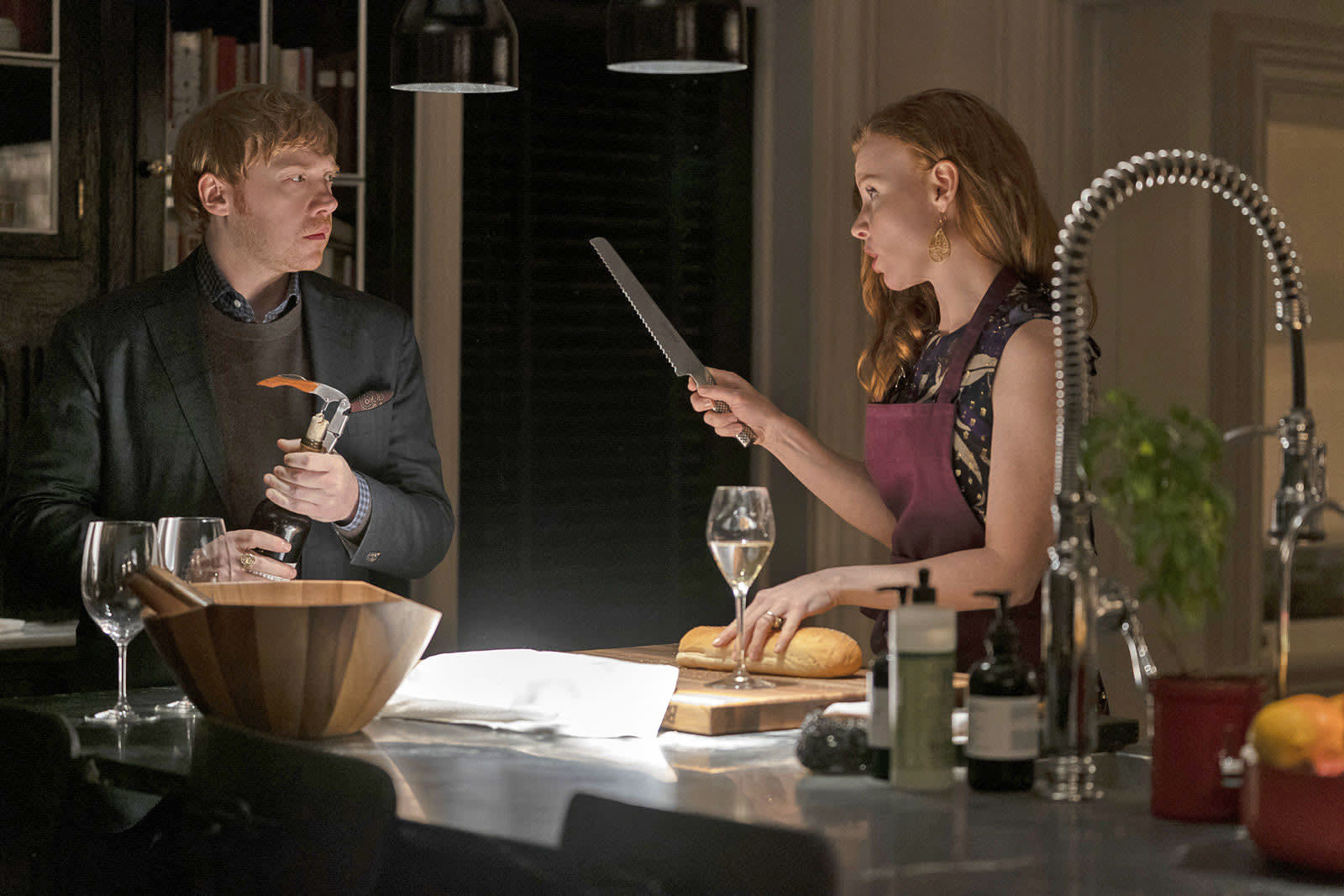 Add another Apple TV+ show to the list of those already slated to get second seasons. M. Night Shyamalan and the Tonight Show's Jimmy Fallon have confirmed that Apple has renewed Servant for a second season ahead of its November 28th premiere. That isn't completely surprising when the slow-burn story practically needs the extra room, but it's nonetheless a vote of confidence in the psychological thriller.

Dickinson, For All Mankind and See also got early renewals. Apple ordered two seasons of The Morning Show right from the start, so its future won't be up in the air for a while yet.

To some extent, Apple needs these early renewals. Although there are numerous new shows in the pipeline, Apple TV+ won't have a large selection for a while. The continuation of Servant and other early shows will ensure that you have more to watch (and of course, keep that subscription going) even if you exhaust the next wave of shows.

In this article: apple, apple tv+, entertainment, horror, internet, M. Night Shyamalan, servant, services, shyamalan, streaming, television, thriller, tv, video
All products recommended by Engadget are selected by our editorial team, independent of our parent company. Some of our stories include affiliate links. If you buy something through one of these links, we may earn an affiliate commission.