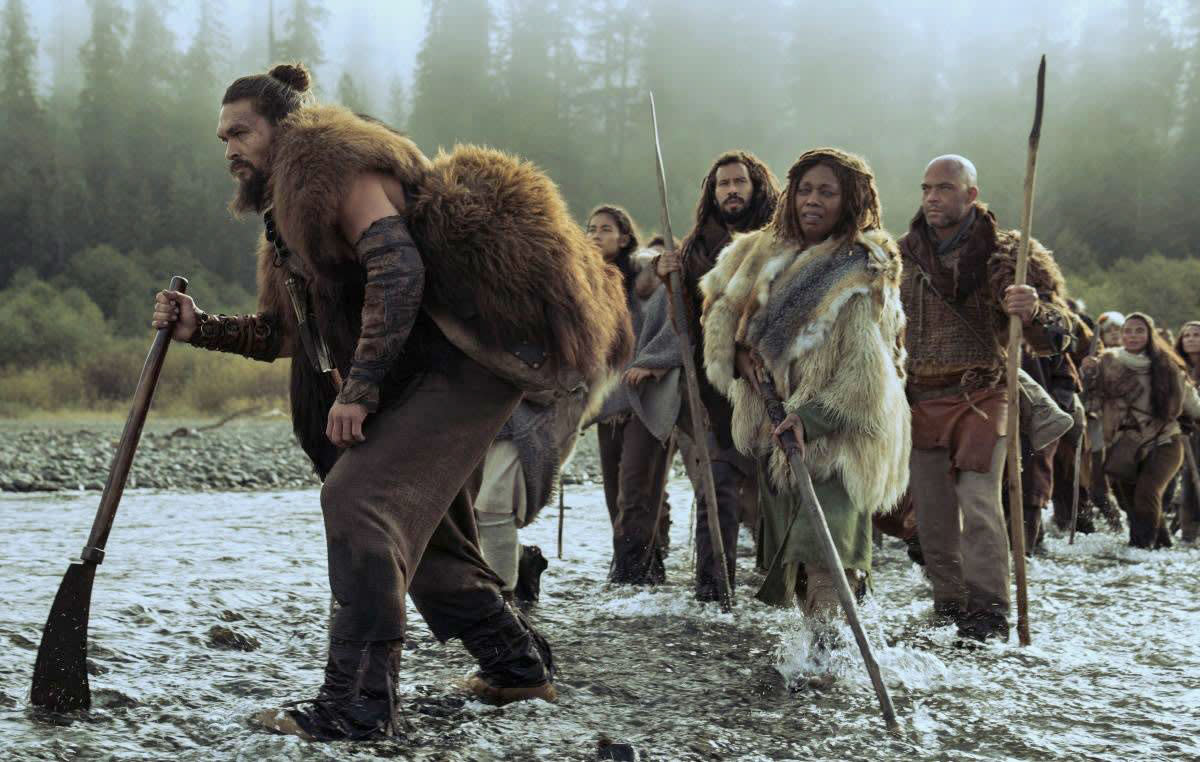 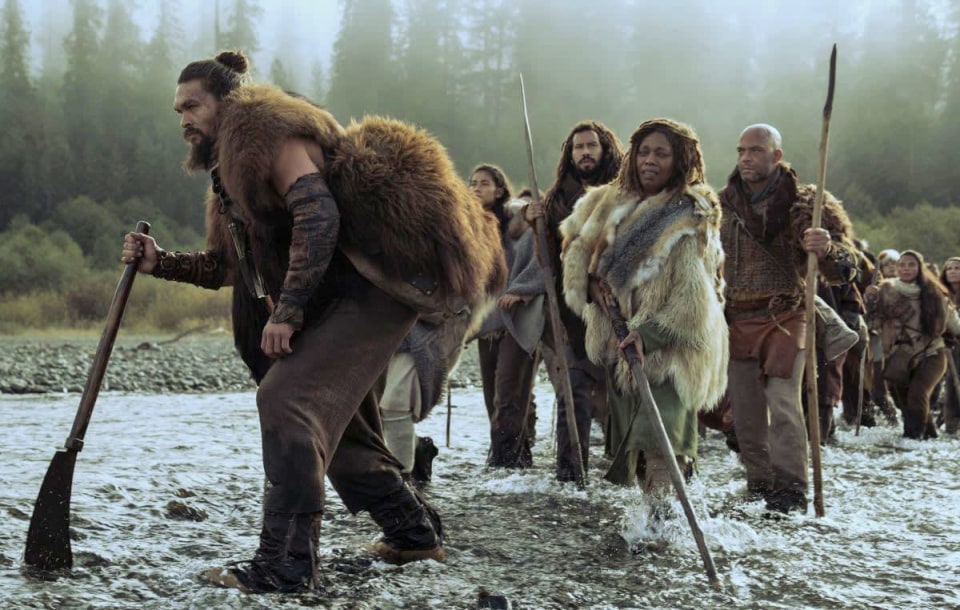 Wondering how things are going for Apple TV+ after its first week? Officially, the company informed industry outlets like Variety and Deadline that all four of the scripted shows it launched with last week have been picked up for a second season.

While The Morning Show is already in production on season two, The Hollywood Reporter indicated that See, Dickinson and For All Mankind had quietly been picked up months ago also, prior to Apple's confirmation this week, while Dickinson star Hailee Steinfeld noted the openness of the secret, tweeting season two has been underway "for months."

#DICKINSON Season 2 is underway...and has been for months ;) x

The outlets also noted, citing anonymous sources close to Apple, that the company is "thrilled" with the show's performances so far, and the unspecified millions of viewers who watched during their first weekend available and beyond. New episodes for all of the shows became available Friday morning, and their first seasons will continue to roll out over the coming weeks. The next new original series to debut on Apple TV+ will be M. Night Shyamalan's Servant, which is schedule to premiere on November 28th.

As pre-planned as it may be, the show of support is important, with Disney+ just days away from launch, and content continuing to roll out from competitors like Hulu and Netflix. That's in addition to mostly-lukewarm reviews (from critics at least, as fan ratings on Rotten Tomatoes range from 83 percent for See to 95 percent for The Morning Show), and Apple moving into a space where it has almost no experience. Back when Netflix started streaming original content like Lilyhammer, House of Cards and Hemlock Grove, it also quickly picked up additional seasons.

With Apple TV+ opting for week-by-week rollouts instead of dropping off new seasons all at once, we'll see if viewers stick around -- whether it's on a free trial or not -- to see what comes next.

In this article: apple, Apple TV, Apple TV Plus, av, Dickinson, entertainment, For All Mankind, original content, See, Servant, services, streaming video, The Morning Show
All products recommended by Engadget are selected by our editorial team, independent of our parent company. Some of our stories include affiliate links. If you buy something through one of these links, we may earn an affiliate commission.