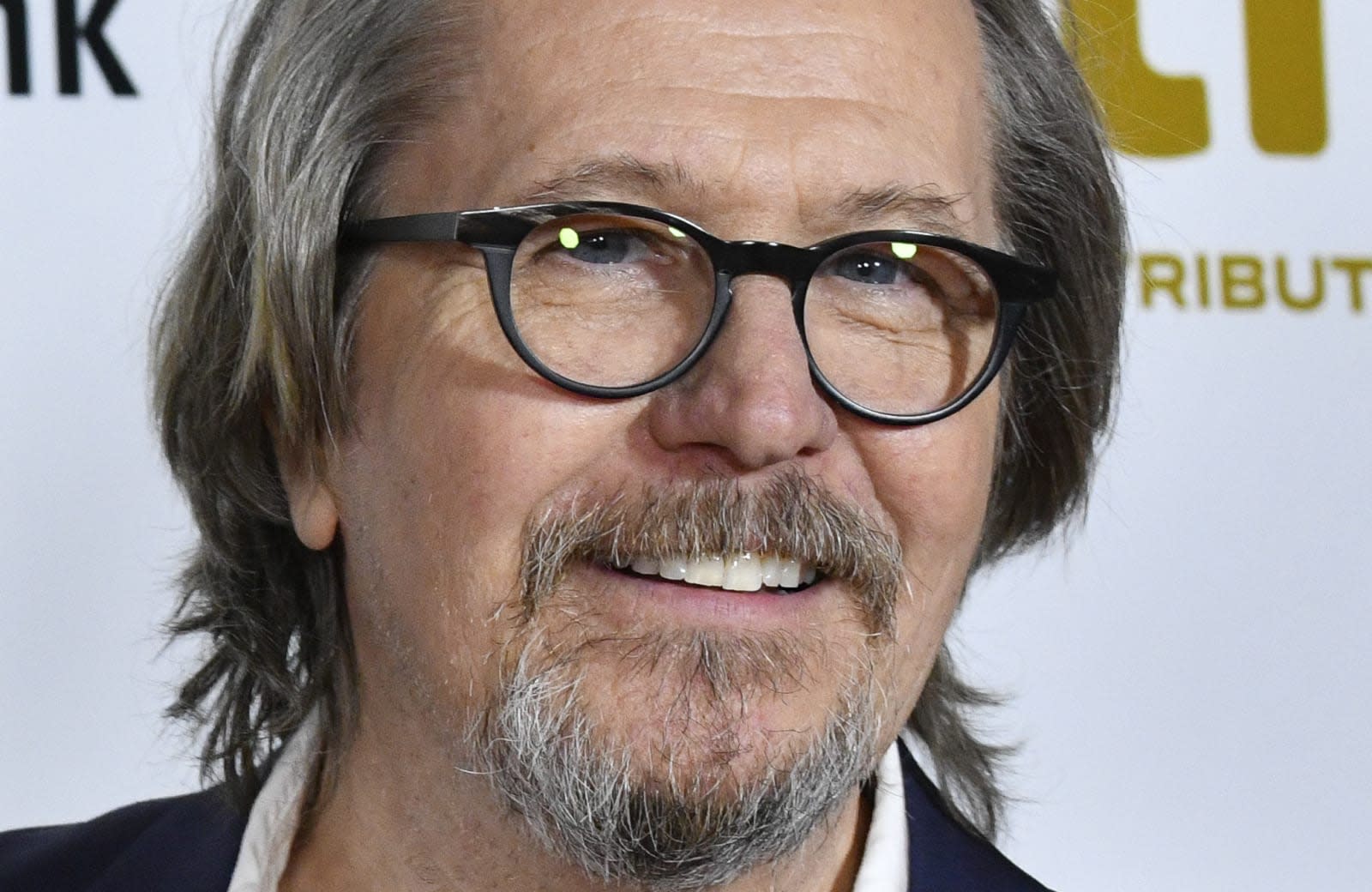 Apple TV+ has only just rolled out and it's already nabbed one of the biggest names in showbiz. Acting legend Gary Oldman is set to star in spy drama Slow Horses, an adaptation of Mick Herron's Slough House books, according to Variety.

The show -- named after the first novel in Herron's series -- tells the story of a team of British intelligence agents banished to MI5's lackluster Slough House department due to making major mistakes in the field. Oldman plays the group's leader, the clever but curmudgeonly Jackson Lamb.

The role is a departure from the norm for the Academy Award-winning Gary Oldman, who has held few TV parts during his illustrious movie career, which includes the likes of Tinker Tailor Soldier Spy, the Harry Potter franchise, Dark Knight and True Romance. Perhaps this is an appetizing taste of what's yet to come on Apple's newly-launched platform.

In this article: apple, Apple TV+, av, entertainment, Gary Oldman, Slow Horses, streaming, TV
All products recommended by Engadget are selected by our editorial team, independent of our parent company. Some of our stories include affiliate links. If you buy something through one of these links, we may earn an affiliate commission.