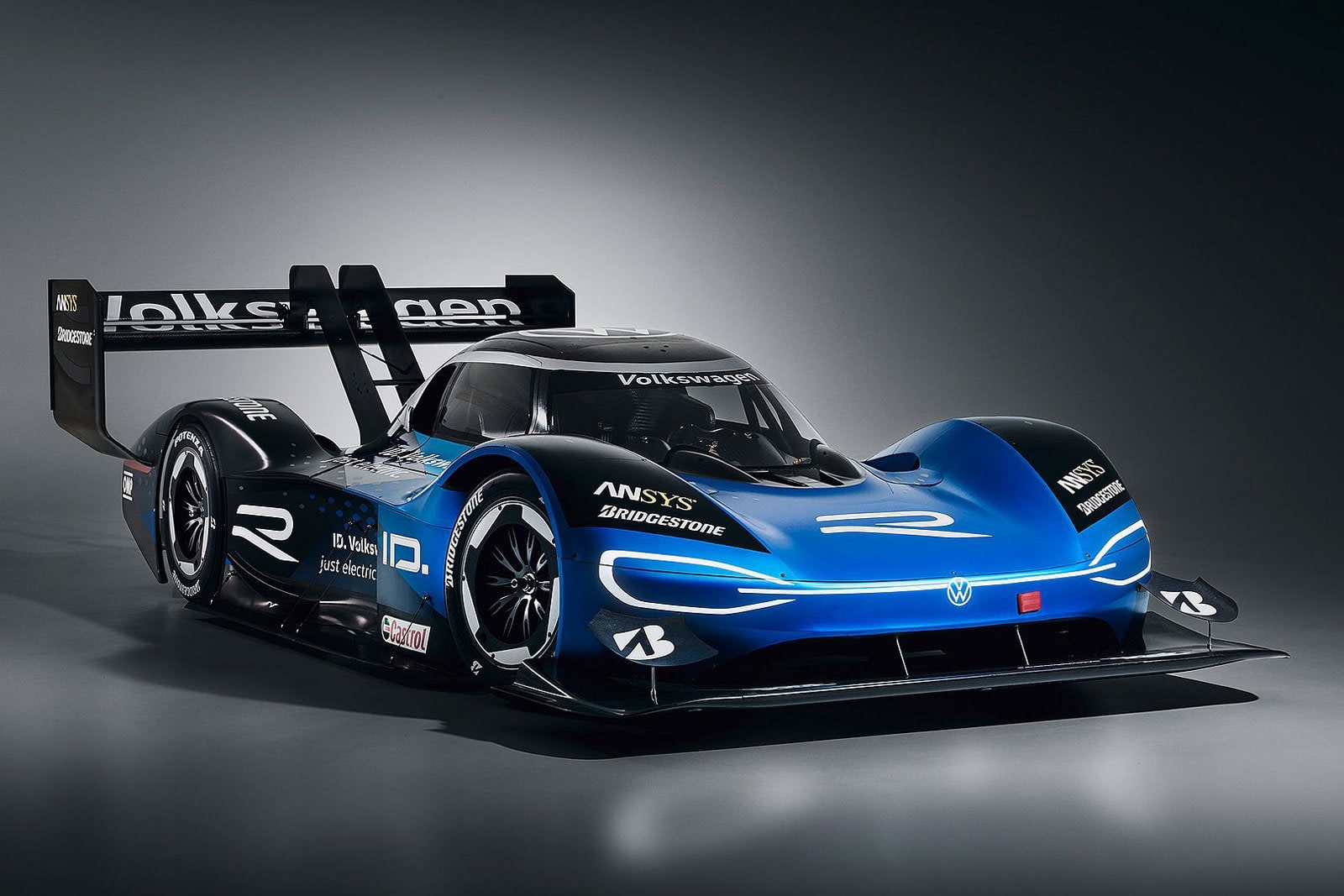 Volkswagen may have a long way to go before its road-going cars are all-electric, but its racing division doesn't have to wait that long. The German brand has revealed that its motorsport group will drop "factory-backed commitments" to race cars with combustion engines -- it's either electric or nothing. Customer sports will continue, but VW is scaling back there as well. While you'll still see VW produce the Polo GTI R5 for customer teams, production for the track-ready Golf GTI TCR will end once 2019 is over.

On top of the ID.R, VW expects to rely on cars using its electric-oriented MEB platform for future competition.

You could see this coming when VW has increasingly touted the ID.R as its flagship race car. It's also comparatively easier for VW to pull out of gas-powered racing given its level of investment. VW's motorsport wing is best known for its rally cars, touring cars and not much else. A shift to EVs might be considerably harder for rivals like Mercedes that have deep investments in competitions like Formula 1. For that matter, VW itself still has strong commitments to gas-based racing through Audi and Porsche. This isn't as wholesale a switch as VW implies.

It's still a significant move, though. This is a major automaker ditching conventional engines for its factory teams. It's also not completely surprising given VW's long-term strategy. Car makers regularly use motorsport both as a marketing tool and as a research platform for technology that eventually makes its way to everyday vehicles. If VW is going to sell and sustain its growing electrification plans, its racing group needs to lead the way -- and that means ditching conventional race cars years before its regular cars make the switch.

Via: Roadshow
Source: VW Motorsport
In this article: electric car, electric vehicle, ev, gear, green, motorsport, racing, transportation, volkswagen, vw
All products recommended by Engadget are selected by our editorial team, independent of our parent company. Some of our stories include affiliate links. If you buy something through one of these links, we may earn an affiliate commission.