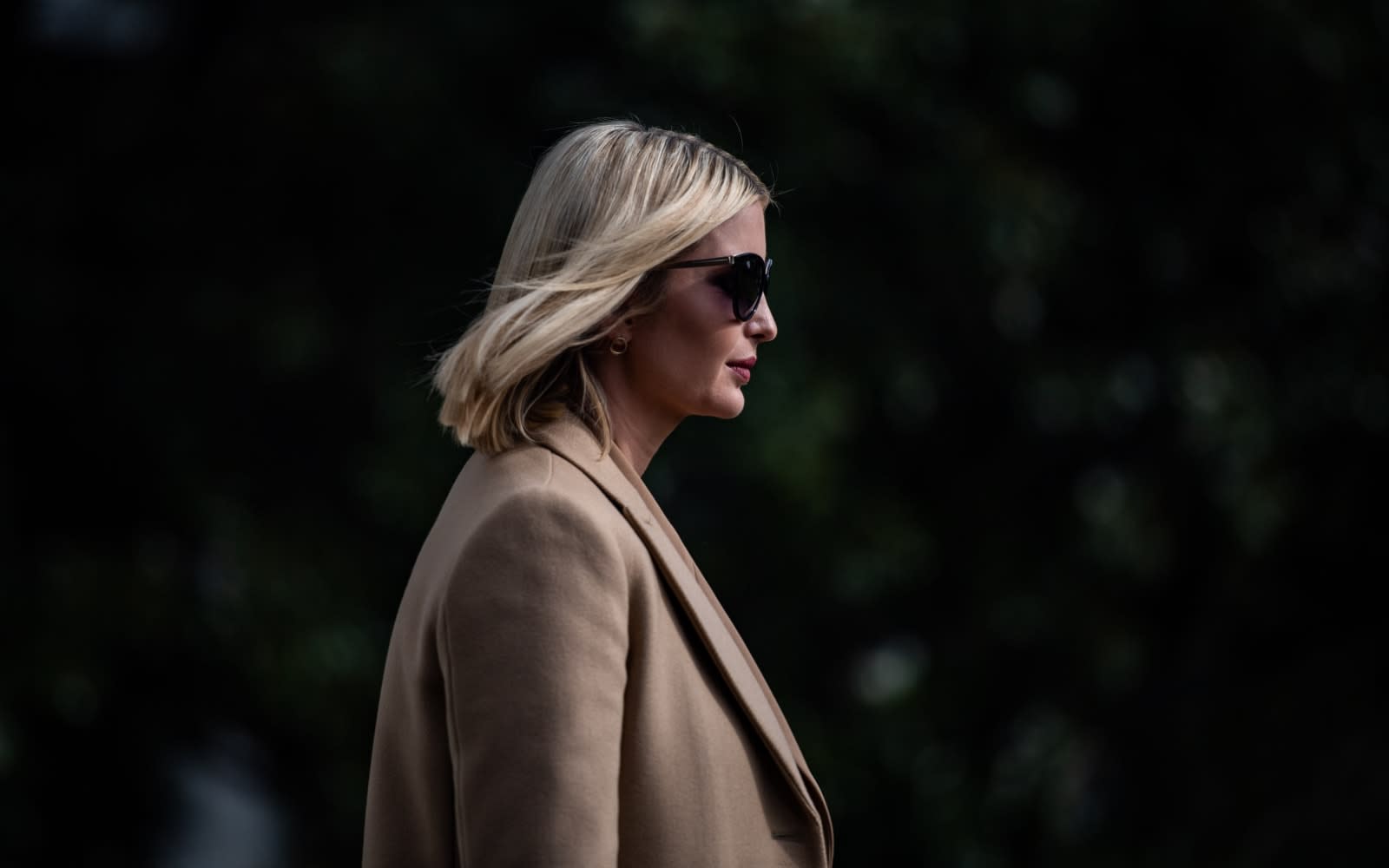 According to documents reviewed by CNET, Ivanka Trump is scheduled to speak at CES 2020. Supposedly, she's slated as a headline speaker in a panel with Consumer Technology Association (CTA) president Gary Shapiro.

CNET says Trump will deliver her speech on Wednesday, January 8th at 3PM, though neither CTA nor the White House has not yet announced this.

Trump has been involved with a few tech initiatives as part of the Trump administration. As CNET points out, she joined Google CEO Sundar Pichai at a tech jobs announcement in October and accompanied President Trump on a visit to an Apple production facility in November.

Still, the fact that she will deliver a speech at CES is a bit unexpected, to say the least. If the rumor is true, you can expect CES to be especially insane on the 8th.

In this article: CES, CES 2020, consumer technology association, CTA, gary shapiro, headline, ivanka trump, politics, scheduled, speech, tech, trump, Trump Administration, tomorrow
All products recommended by Engadget are selected by our editorial team, independent of our parent company. Some of our stories include affiliate links. If you buy something through one of these links, we may earn an affiliate commission.