This is the next step in a Boeing vs. SpaceX race.

Last year around this time we talked about all of the delays going into the new space race between SpaceX and Boeing, who are competing to build a new spaceflight system that NASA can use to take astronauts to the ISS. Since then, SpaceX successfully sent its Crew Dragon on an uncrewed test flight in March, and this morning Boeing will attempt to do the same with its CST-100 Starliner vehicle.

The two companies were chosen as candidates to build NASA's "space taxi" in the Commercial Crew Program back in 2012, with the chance to secure billions in funding. Despite a number of delays, today appears to be the day we'll see the CST-100 in action on a mission to perform a number of test maneuvers and show its ability to dock with the ISS. Like SpaceX's flight, this mission is uncrewed, however the anthropometric test device "Rosie" will be along for the ride to collect data. 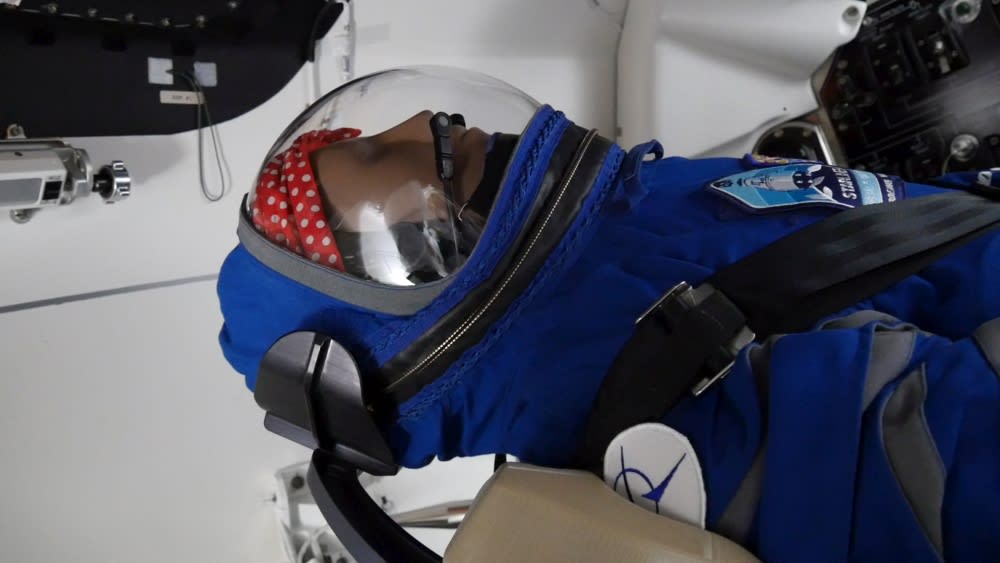 The ULA Atlas V rocket that the mission is flying on has been loaded with fuel, and appears ready for flight in just a few hours. To tune in, check out the live NASA broadcast below that should begin streaming at 5:30 AM ET, ahead of an instantaneous launch window at 6:36:43 AM ET.

The last step of fueling has been started. This will place about 12,300 gallons of liquid hydrogen fuel into the Dual Engine Centaur upper stage to power Starliner into space. Still targeting 6:36amEST (1136 UTC) for liftoff.

This flight test will pave the way for crewed #Starliner missions to the @Space_Station as part of our program.