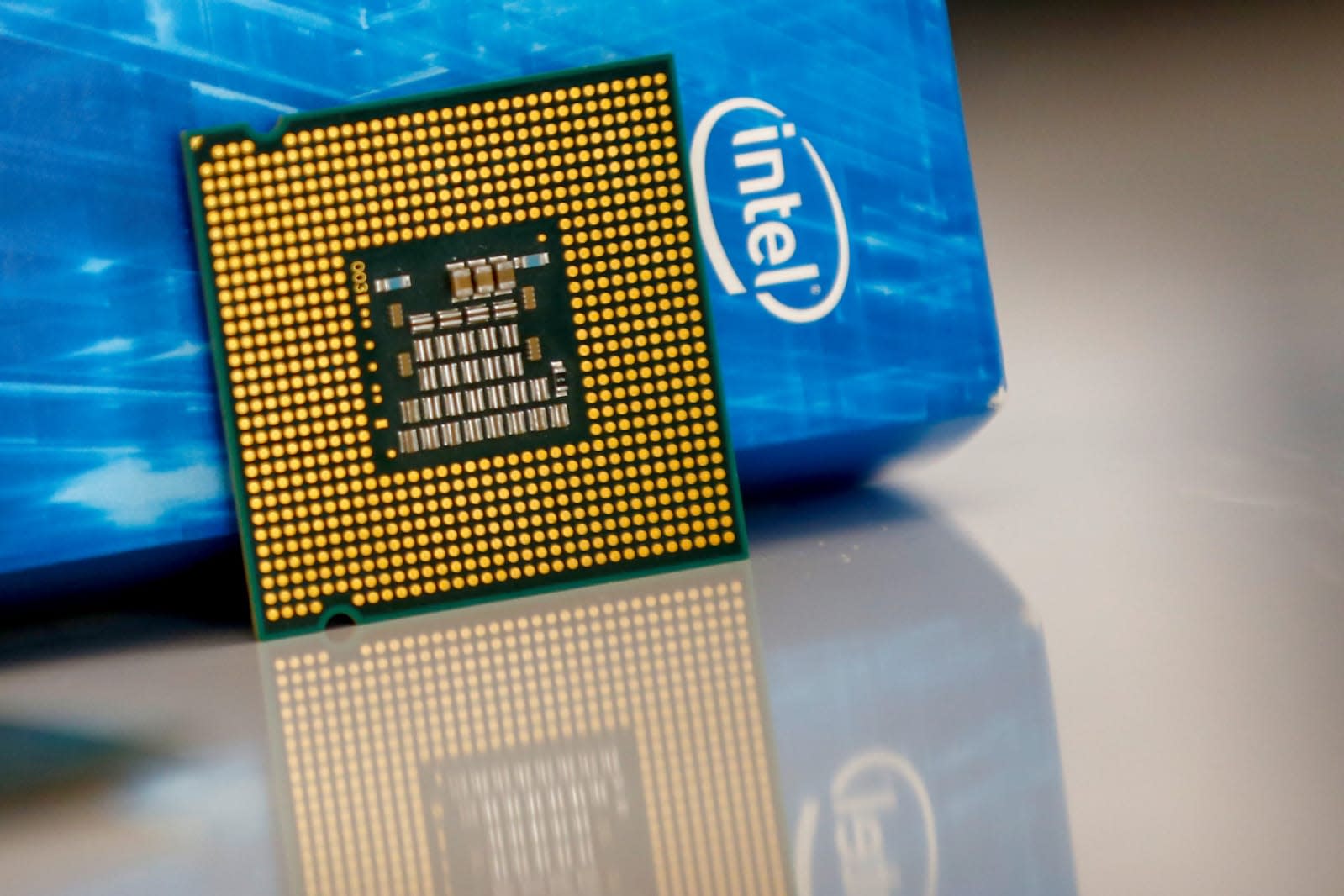 Intel's 10th-generation Core desktop processors appear to be right around the corner, and the biggest improvements may come to those who don't splurge on the most expensive models. Leaks at Informatica Cero and VideoCardz have detailed a Comet Lake-S CPU lineup where every Core chip, from the i3 to the i9, reportedly includes Hyperthreading. You might not need need to buy a Core i7 or better to wring truly strong multitasking performance out of your system.

After that, it would be more about subtler but still welcome improvements. The flagship 3.7GHz Core i9-10900K (base clock of 3.7GHz) and its non-K variant (2.8GHz) would support a Velocity Boost feature that would hike clock speeds as long as the thermals allow. Otherwise, you'd have to make do with 'just' the regular Turbo Boost. These high-end parts would tout 10 cores and 20 total threads.

Beyond that, these would represent modest but welcome refreshes. The eight-core i7, six-core i5 and four-core i3 lineups will reportedly see clock speeds climb 100MHz to 200MHz. Higher-end CPUs would support up to 2,933MHz DDR4 memory, while the lot would feature enhanced chip and memory overclocking as well as support for 2.5Gbps Ethernet and WiFi 6.

There's no mention of when the 10th-gen lineup would appear, but Intel sometimes debuts processors at CES. We wouldn't be surprised if they're announced at the January 2020 event as a result, and that there will be a slew of upgraded PCs arriving at the same time. There's certainly pressure to act quickly. AMD's latest Ryzen processors are extremely competitive, and frequently offer more cores for the money. Intel's refresh could negate at least some of that advantage.

In this article: 10th-generation, comet lake, comet lake-s, core i3, core i5, core i7, core i9, cpu, gear, intel, personal computing, personalcomputing, processor
All products recommended by Engadget are selected by our editorial team, independent of our parent company. Some of our stories include affiliate links. If you buy something through one of these links, we may earn an affiliate commission.