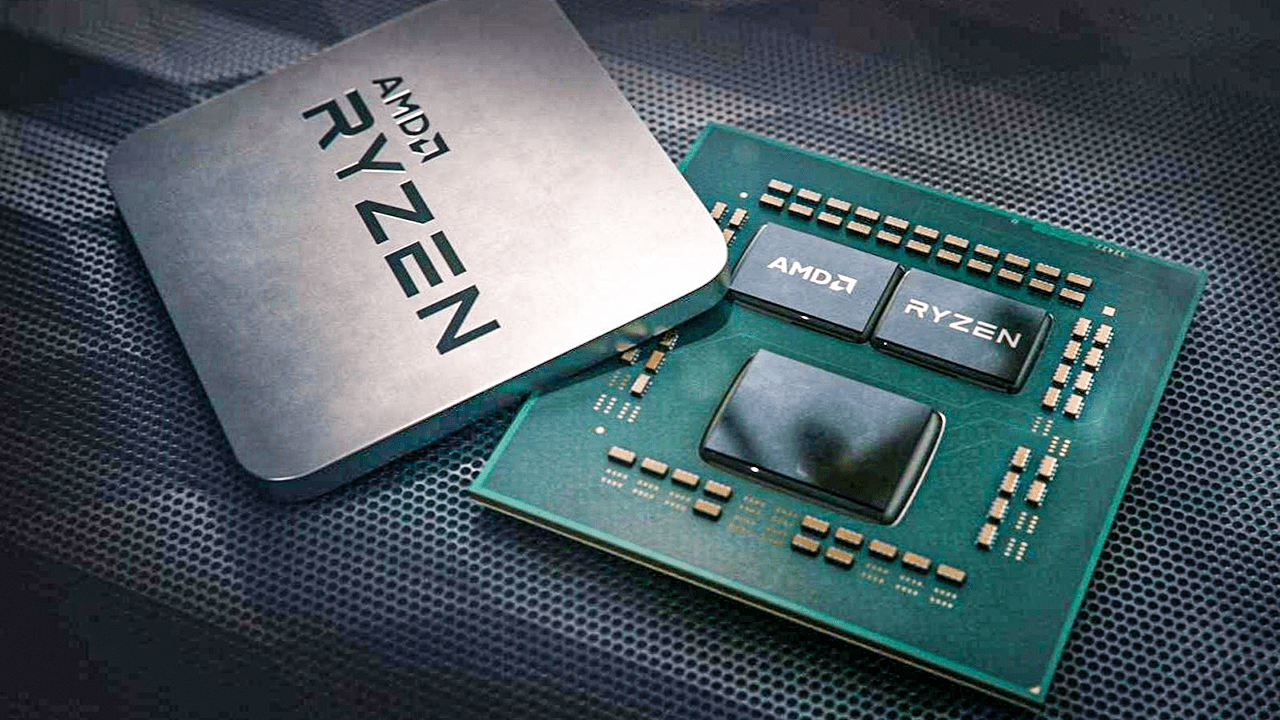 After getting some wins against Intel in the desktop enthusiast processor race, AMD is trying to run up the score with its latest model, the Ryzen 9 3950X. It has 16 cores/32 threads, a 3.5 Ghz base clock with up to 4.7 GHz boost (on two cores) and 105 watt power consumption (TDP), and costs $749, compared to $1,199 for Intel's 12-core i9-9920X. At the same time, AMD claims it outperforms the i9-9920X in gaming and even more so for content creation, where those extra cores can be best exploited.

According to the company, it'll do some Adobe Premiere tasks up to 26 percent quicker than an i9-9920X, and 42 percent faster than an 8-core i9-9900K. Better still, the Ryzen 9 3950X delivers 2.34 times more performance per watt than its Intel counterpart, and consumes 173W of absolute wall power compared to 304W for the i9-9920X. The power figures alone could be decisive for creators who run multiple workstations for 3D animation and rendering.

The Ryzen 9 3950X is built using AMD's 7-nanometer Zen 2 architecture, and is specifically desigend for liquid cooling, AMD said. You'll need to take some of AMDs performance results with a grain of salt, particularly the overclocking numbers, as AMD's 3000-series CPUs haven't been hitting claimed clock frequencies on all cores. Despite that, the Ryzen 9 3000X has been crushing it on most benchmarks, especially for content creation.

Like AMD's other Ryzen 9 3000-series chips, the 3950X will support PCIe 4.0 on AMD's flagship X570 platform, allowing for faster graphics and storage performance for PCIe 4.0 SSDs and other products. (Intel doesn't support PCIe 4.0 yet and has downplayed its importance for gamers.) The Ryzen 9 3950X becomes AMD's desktop-class flagship, and will cost $749 (compared to $499 for the 12-core Ryzen 9 3900X) when it arrives on November 25th.

In this article: 16-core, amd, AOLoriginals, CPU, daily show, Desktop, engadget, Engadget Today, engadget video, entertainment, gear, personal computing, personalcomputing, Processor, Ryzen 3950X
All products recommended by Engadget are selected by our editorial team, independent of our parent company. Some of our stories include affiliate links. If you buy something through one of these links, we may earn an affiliate commission.