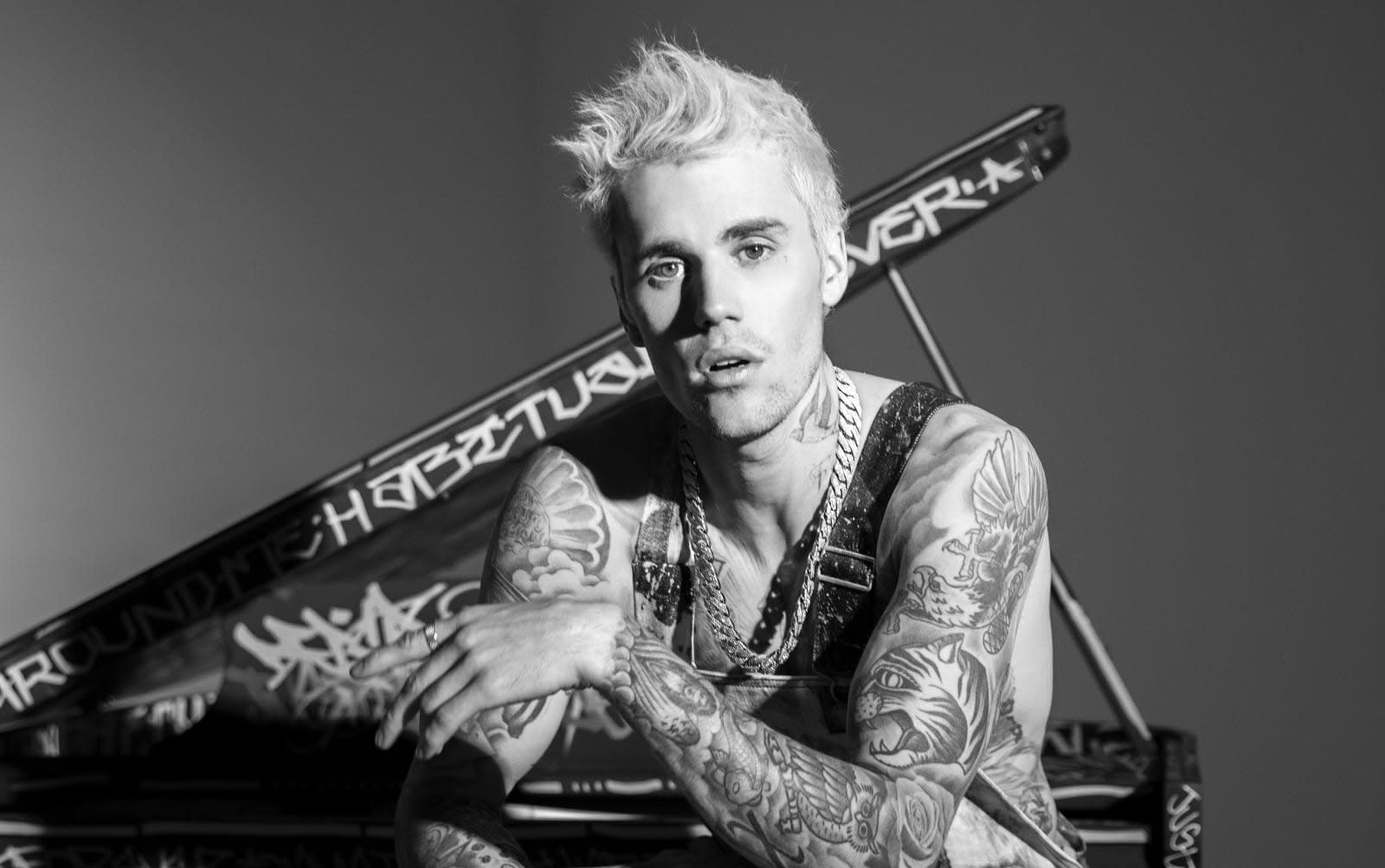 Today, YouTube shared the trailer for "Justin Bieber: Seasons," its 10-part docuseries on the artist. The first episode will drop on January 27th, and YouTube says the show will chronicle the making of Bieber's first album in four years. It promises a "raw, powerful and intimate look" at Bieber's creative process, and it will undoubtedly promote Bieber's 2020 tour.

The docuseries follows on the heels of YouTube's Johnny Cash documentary. While Bieber hasn't produced an album in years and canceled the final shows of his 2017 tour, he currently has 47.8 million subscribers, more than any other artist on YouTube. He's in six videos with over one billion views, and he has over 19 billion views on his Official Artist Channel. YouTube is calling the docuseries a "homecoming," as Bieber was discovered on the platform.

The series will include interviews with Bieber's wife Hailey Bieber, as well as footage from their wedding, and reveal more about what was going on when he canceled the end of his 2017 tour.

If you can't wait until January 27th to watch the show, ABC will host a preview of the series and "a special message from Bieber himself" after tonight's "Dick Clark's New Year's Rockin' Eve with Ryan Seacrest 2020."

In this article: av, documentary, docuseries, entertainment, google, internet, justin bieber, seasons, trailer, youtube
All products recommended by Engadget are selected by our editorial team, independent of our parent company. Some of our stories include affiliate links. If you buy something through one of these links, we may earn an affiliate commission.