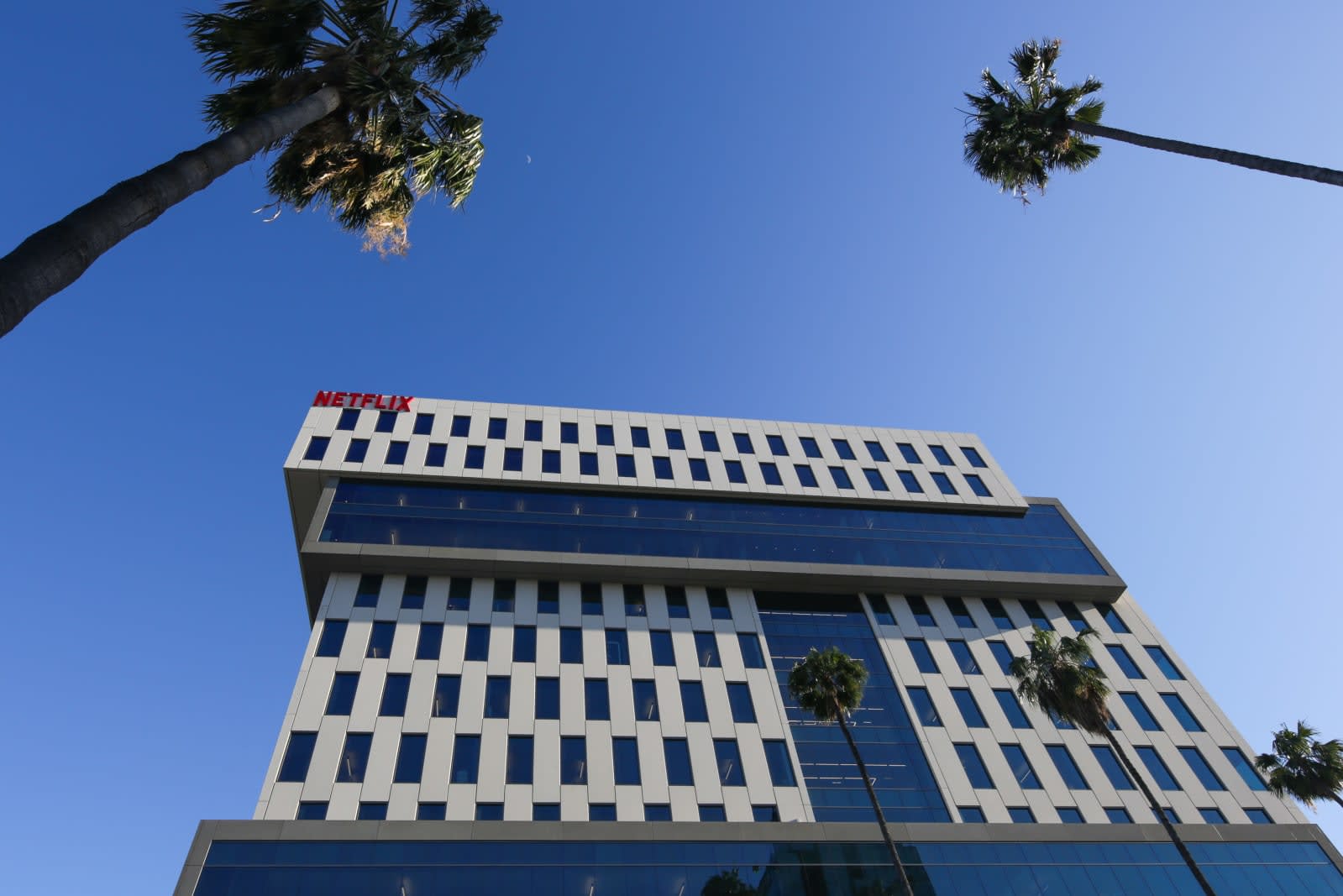 After months of searching, Netflix appears to have a replacement for outgoing chief financial officer David Wells... and it's creating corporate drama in the process. Reuters and Wall Street Journal sources say Netflix is close to naming Activision Blizzard CFO Spencer Neumann as its pick, with a start date sometime in early 2019. There's only one problem: his contract at Activision hasn't expired yet, and his soon-to-be-former employer is clearly angry about it.

Activision revealed in a December 31st SEC filing that it had placed Neumann on paid leave and intended to fire him for reasons "unrelated to the company's financial reporting or disclosure controls and procedures." While the game publisher hasn't been more specific than that, it acknowledged that Neumann is still under an 18-month term. In other words, there's a good chance it learned about Neumann's exit and gave him the boot.

Netflix has a history of poaching staffers while they're actively working for other companies, most recently snapping up ABC's Channing Dungey for a creative role.

It's not certain how much Netflix's strategy will change under Neumann, if at all. In the Wells era, Netflix was best-known for spending billions on original content in a bid to both stand out from the competition and reduce its dependence on licensed material. That won't necessarily change much with Neumann at the helm, especially when Amazon, Hulu and others are breathing down the company's neck. For now, his main duty may simply be to keep the ship steady.

Source: Reuters, Wall Street Journal, SEC
In this article: activision, activisionblizzard, business, cfo, entertainment, gaming, internet, netflix, poaching, services, spencerneumann, streaming
All products recommended by Engadget are selected by our editorial team, independent of our parent company. Some of our stories include affiliate links. If you buy something through one of these links, we may earn an affiliate commission.