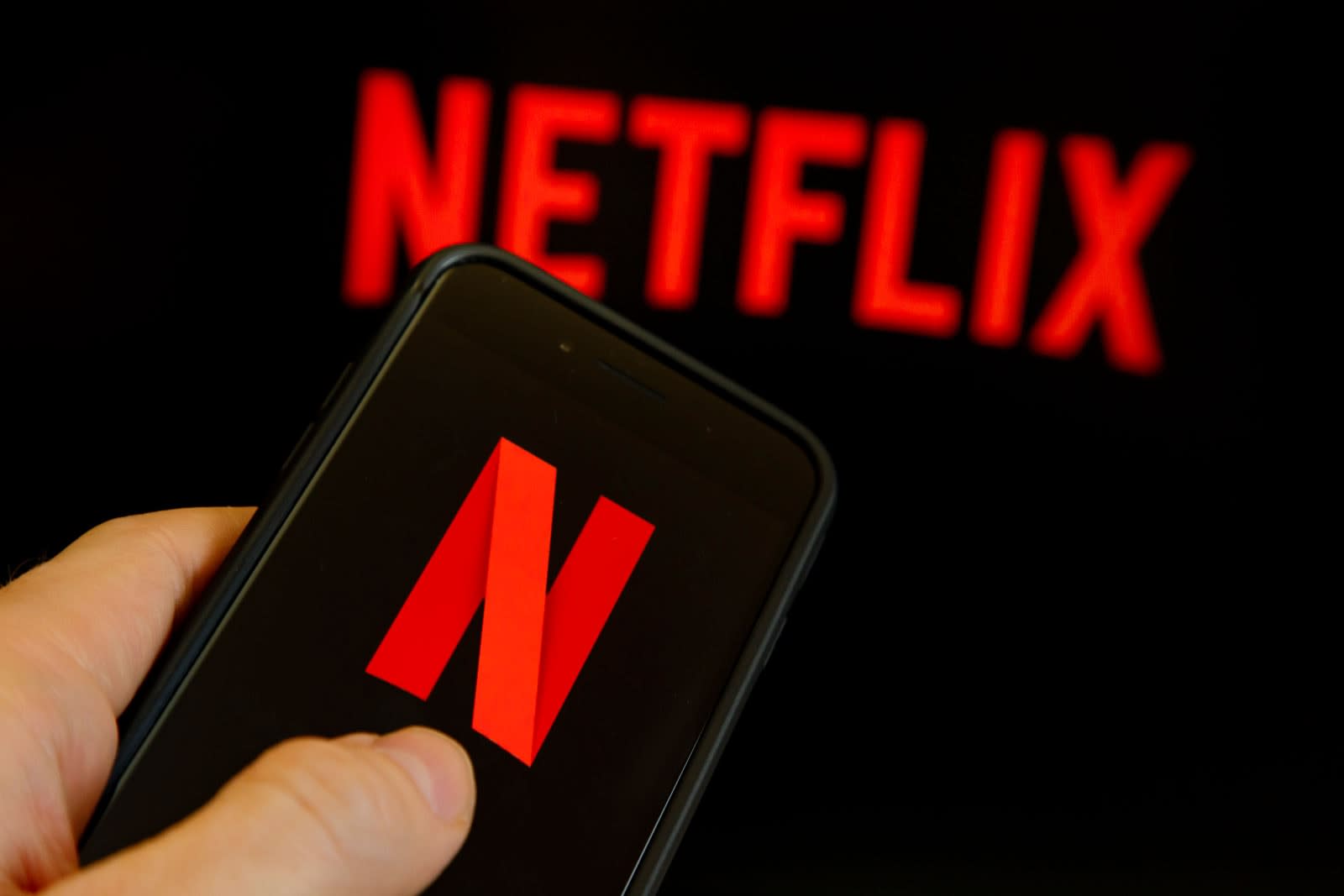 It's hard to deny that Netflix is a powerhouse when it comes to original content. The company wants to ensure it remains on top, though, and to do that it's willing to go into debt. Netflix announced today that it plans to raise $2 billion in debt (rather than offering equity in the company) to fund "general corporate purposes, which may include content acquisitions, production and development, capital expenditures, investments, working capital and potential acquisitions and strategic transactions," according to a release.

In its Q3 earnings report, Netflix emphasized how important it would be to continue to offer quality original programming, especially featuring new stars like the popular teen rom-com To All the Boys I've Loved Before, in order to stay competitive. The company's "Summer of Love" romantic comedies performed so well that it's working on another set of movies to match.

The company is likely eyeing Disney's upcoming streaming service (perhaps the reason it cancelled both Marvel's Iron Fist and the more popular Luke Cage), as well as competition from HBO and Hulu. Amazon has Netflix squarely in its sights when it comes to streaming competition and original programming, so it's understandable the company wants to make sure it has enough capital to keep increasing subscriber growth and putting out content its viewers want to watch.

In this article: amazonstudios, av, business, entertainment, hbo, hulu, ironfist, lukecage, netflix, netflixstudios, streaming
All products recommended by Engadget are selected by our editorial team, independent of our parent company. Some of our stories include affiliate links. If you buy something through one of these links, we may earn an affiliate commission.