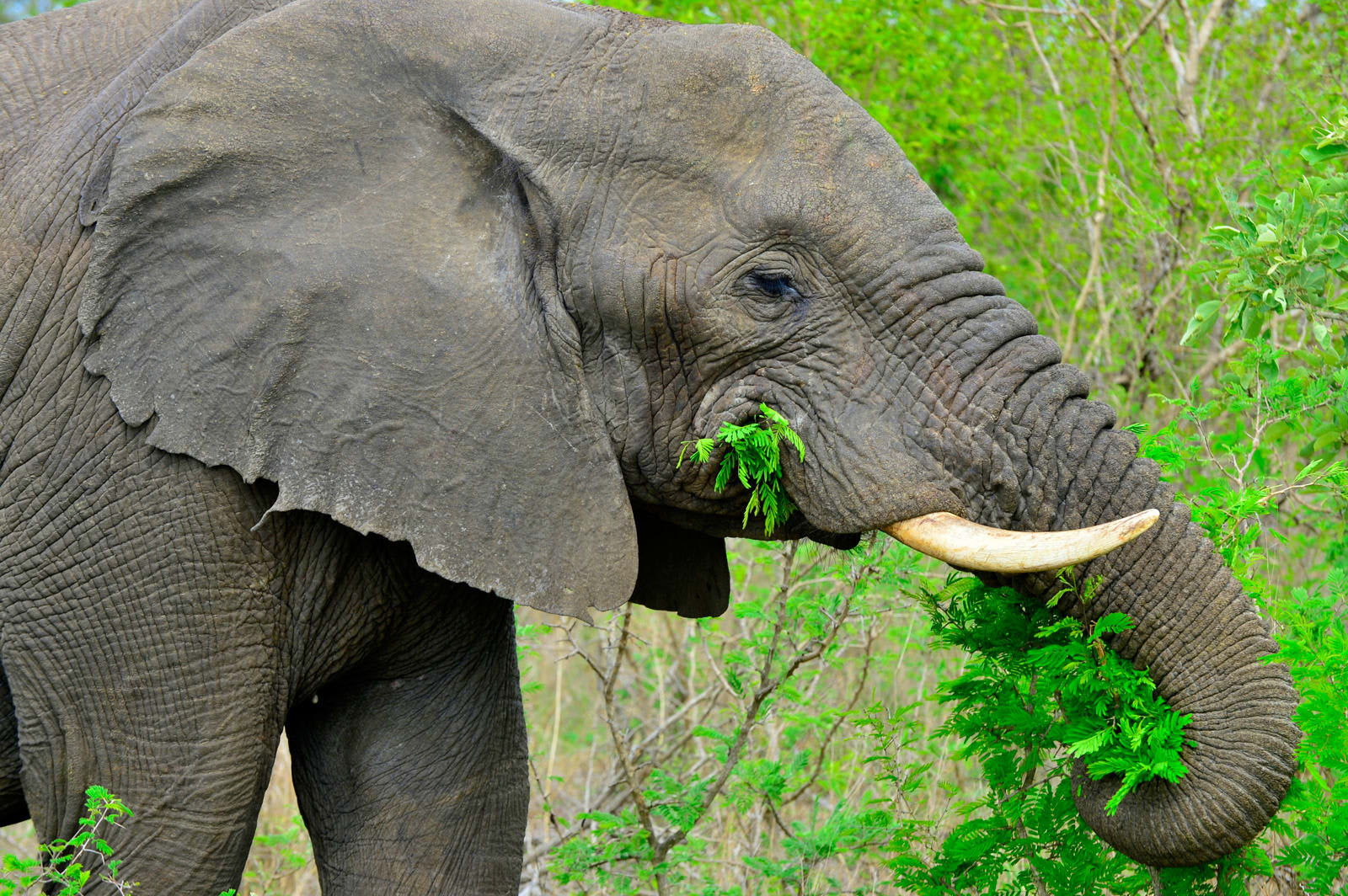 Technology is already in use to help stop poachers. However, it's frequently limited to monitoring poachers when they're already in shooting range, or after the fact. The non-profit group Resolve vows to do better -- it recently developed a newer version of its TrailGuard camera that uses AI to spot poachers in Africa before they can threaten an endangered species. It uses an Intel-made computer vision processor (the Movidius Myriad 2) that can detect animals, humans and vehicles in real-time, giving park rangers a chance to intercept poachers before it's too late.

The technology promises to not only be more effective than previous cameras, but more efficient. Anti-poaching cams have typically sent alerts whenever they detect motion, which leads to many false positives and limits battery life to as little as four weeks. The TrailGuard cam uses motion only to wake up the camera, and sends alerts only when it sees humans in the frame. This both limits alerts to genuinely noteworthy sightings and dramatically extends battery life. Resolve's cam uses virtually no power in its idle mode and can last for up to a year and a half on a charge. To put it another way, park staff won't have to risk their safety nearly as often as before.

The entire camera setup is the size of a pencil, too, reducing the chances that poachers will find it.

The TrailGuard AI camera will see use relatively quickly. Resolve is working with the National Geographic Society and Leonardo DiCaprio Foundation to roll out the hardware in 100 African reserves over the course of 2019, starting with Garamba and Serengeti. Eventual expansions will bring it to Southeast Asia and South America. While cameras can only cover so much ground, this could help parks take a more active role in thwarting poachers.

Source: Intel Newsroom
In this article: africa, ai, aicamera, camera, cameras, ces2019, computervision, endangered, endangeredspecies, gear, intel, movidius, nature, personal computing, personalcomputing, poaching, resolve, robots, trailguard, wildlife
All products recommended by Engadget are selected by our editorial team, independent of our parent company. Some of our stories include affiliate links. If you buy something through one of these links, we may earn an affiliate commission.