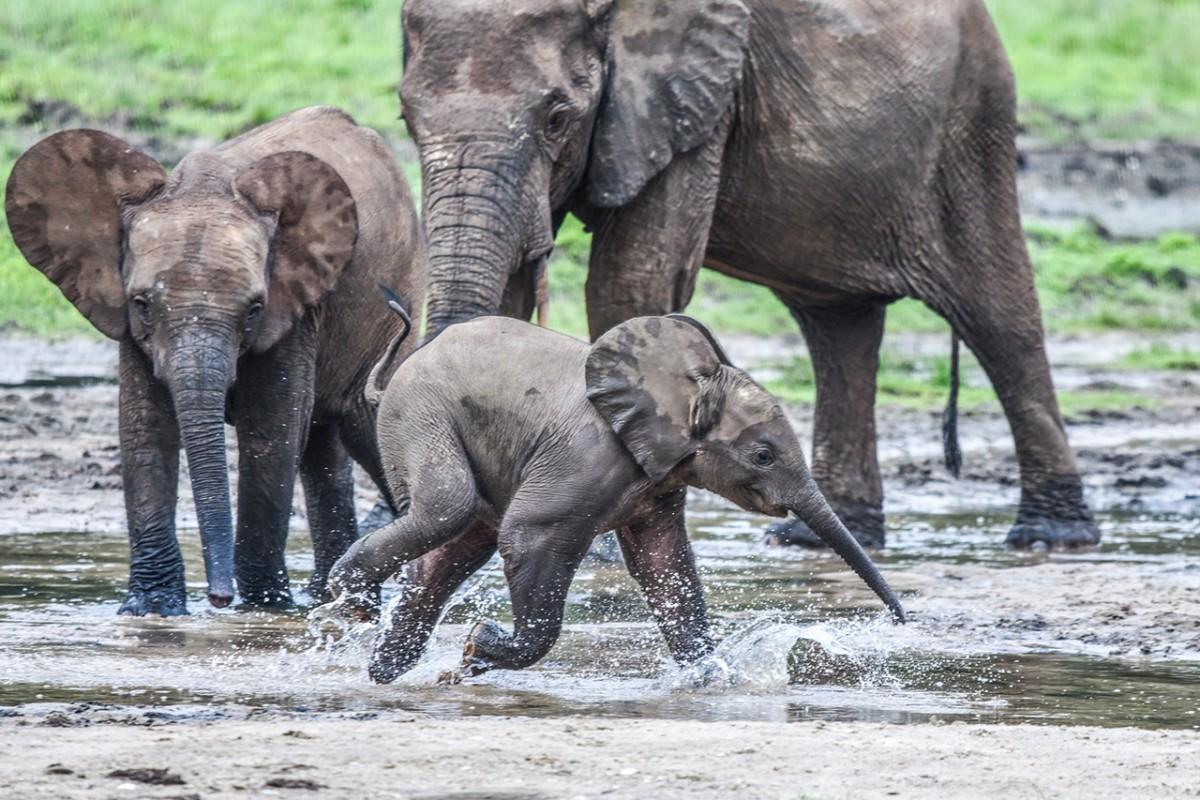 Cornell University's Elephant Listening Project is a research effort that tracks African forest elephants through acoustic recordings. Part of the project is geared toward conservation and tracking these elephant populations through the animals' calls helps researchers monitor their movements and, ideally, protect them from poachers. But the project generates seven terabytes of data every three months and it takes researchers up to 12 weeks to analyze the audio recordings they collect. That amount of time hampers any response to threats, but a new collaboration is using AI to analyze the data more quickly.

The Elephant Listening Project is teaming up with Conservation Metrics, a startup that will use AI to analyze the audio data and significantly reduce the amount of time between collection and analysis. "A key thing this collaboration will do is speed things up, so we can show the people who manage the national park that we can provide information that will make a difference," Elephant Listening Project Director Peter Wrege said in a statement. "If it takes us a year to figure out what elephants are doing in the forest, it's already too late."

The number of forest elephants in central Africa, now estimated to be around 40,000, has dropped by approximately 60 percent over the last decade. And poaching is still a major threat. Scientists found that around 25,000 forest elephants in Gabon were killed between 2004 and 2014 and just this week, Elephants Without Borders discovered the carcasses of nearly 90 elephants that were poached near a wildlife sanctuary in recent weeks.

So far, Conservation Metrics has been able to whittle down the analysis time to just 22 days and it's aiming to get that number down even further. The company recently received a grant from Microsoft's AI for Earth program and with access to Microsoft Azure, it could reduce analysis time to one day. "Acoustics isn't going to stop the poaching, but I do think it offers maybe the only way we can get information regularly enough," said Wrege. "It's daunting, but it's worth it, and it can be done. We just have to keep at it."

In this article: acoustic, ai, av, conservation, elephants, gadgetry, gadgets, gear, microsoft, poaching, research, tomorrow
All products recommended by Engadget are selected by our editorial team, independent of our parent company. Some of our stories include affiliate links. If you buy something through one of these links, we may earn an affiliate commission.