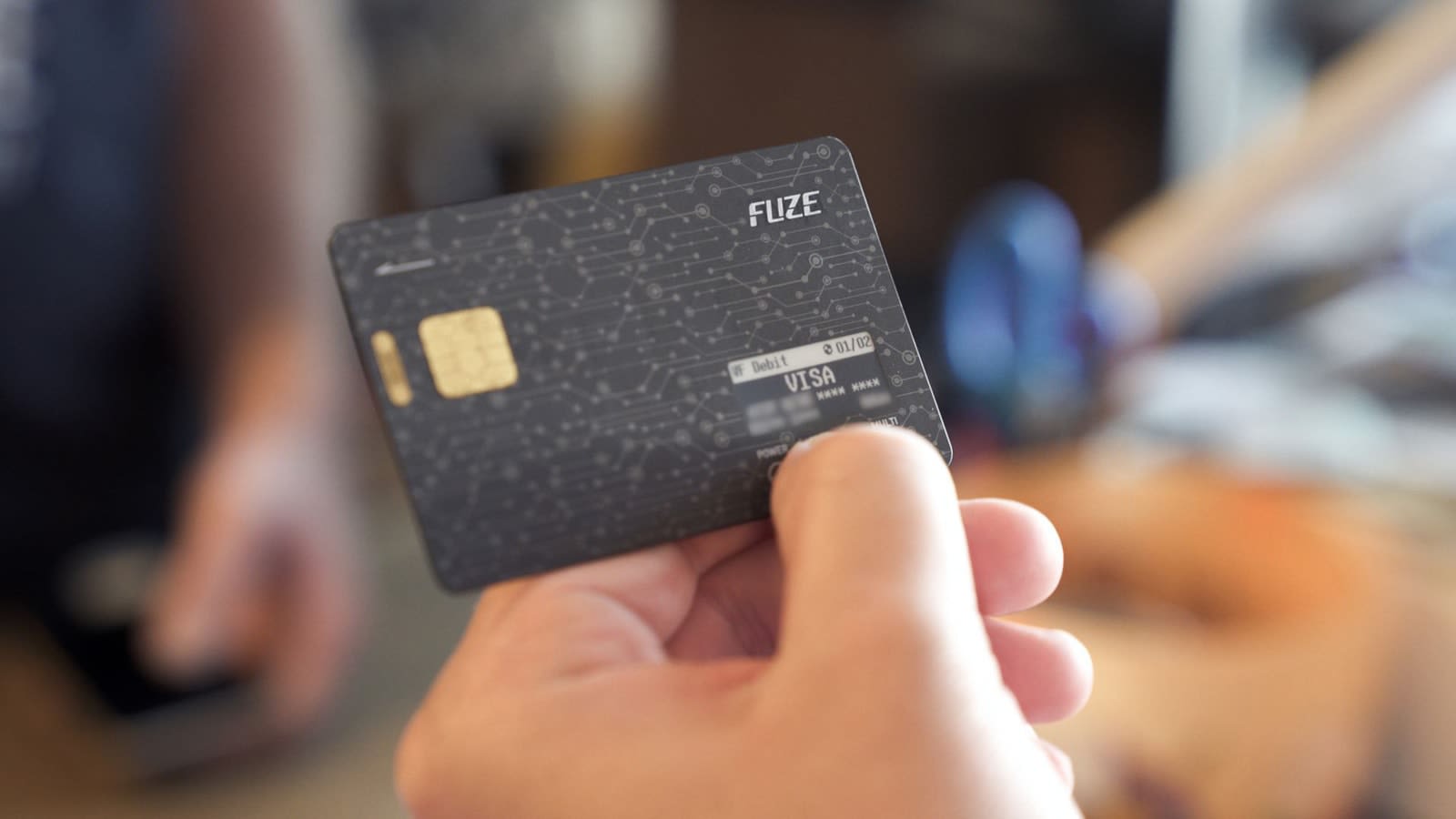 Credit card thieves have been taking advantage of smart card technologies to avoid getting caught, according to Krebs on Security. The US Secret Service offices in New York and St. Louis have apparently been working on a criminal investigation involving fraud rings using Fuze Cards to store stolen card data. Fuze Cards allow you to store up to 30 credit card details, and you can switch between them using the small screen on the front. It makes the data of the card you want to use available to merchants via a magnetic stripe and an embedded chip. You can also use them to withdraw money from ATMs.

According to the internal Secret Service memo Krebs got his hands on, credit card thieves are using smart cards to avoid raising suspicion. Someone changing the numbers used on a single smart card after a transaction has been declined will look less suspicious than someone rifling through dozens of physical cards, after all.

Krebs notes that fraud rings would often purchase thousands of stolen debit and credit card data, which were mostly obtained through skimmers and hacked point-of-sale devices, online. They can easily use those numbers with a smart card. That said, the Secret Service's memo explained that "smart card technology makes up a small portion of fraudulent credit cards" at the moment. It's not entirely clear if smart card makers can implement additional safety measures to prevent the use of stolen data, so in the end, all you can do is keep a close eye on your credit card statements.

Source: Krebs on Security
In this article: CreditCard, fraud, fuzecard, gear, security, smartcard
All products recommended by Engadget are selected by our editorial team, independent of our parent company. Some of our stories include affiliate links. If you buy something through one of these links, we may earn an affiliate commission.