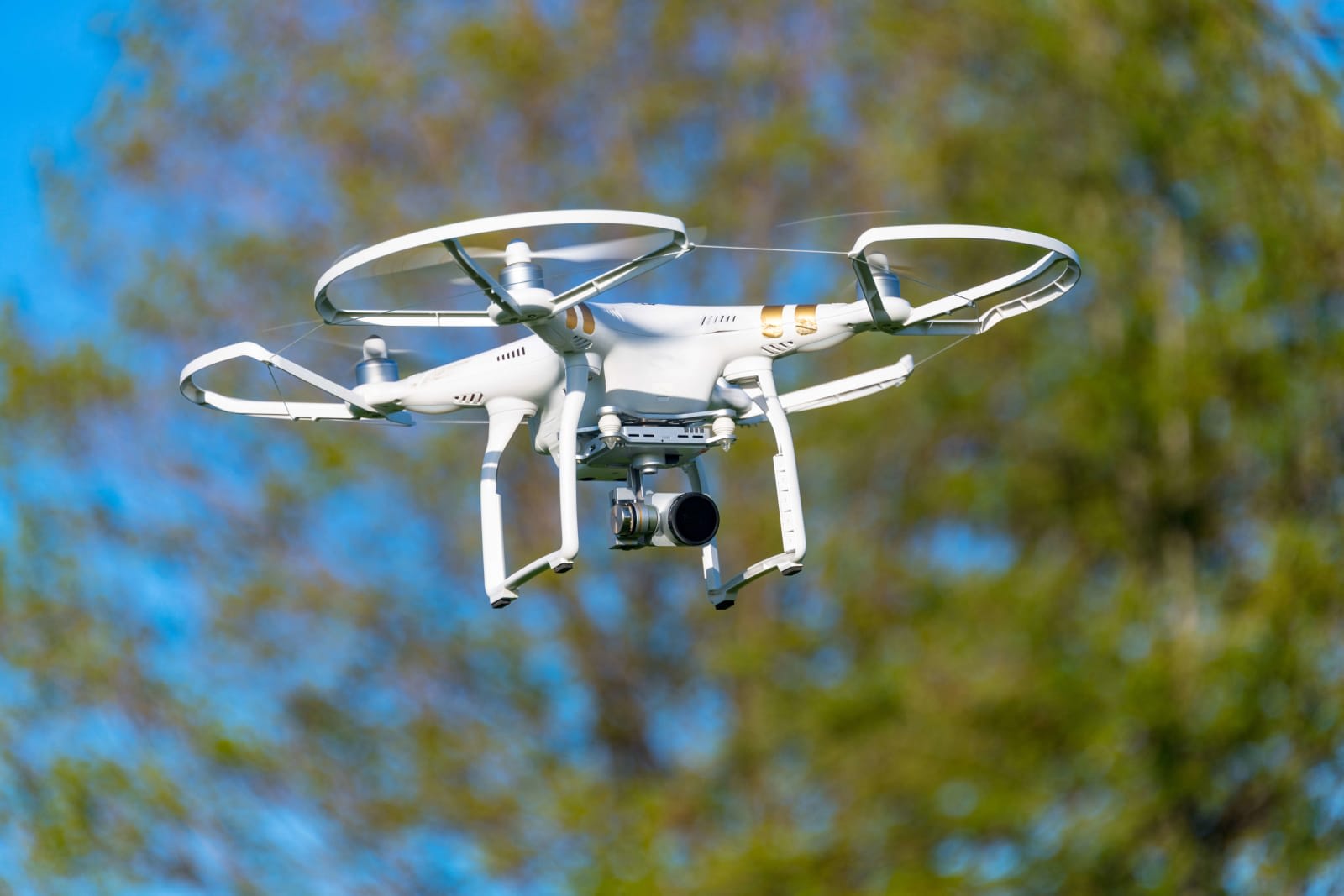 It's Canada's turn to implement rules for drone flights, and those in the pipeline could make the American approach seem lenient. Transport Canada has adopted new regulations that will require the registration of any drone weighing between 250g and 25kg (0.55lbs to 55lbs), and would-be pilots will have to be at least 14 years old and either a citizen or permanent resident. You'll also have to obtain a pilot's certificate, which entails an online exam for basic (general use) flights. Advanced drone operators, those who want to fly in controlled airspace or around bystanders, have to both take an exam and pass a flight review.

Some of the rules will sound familiar to those south of the Canadian border. You'll have to fly under 400 feet and within line of sight, and you can't fly close to airports, events or emergency situations unless you have a special certificate or belong to an emergency unit. You'll have to be at least 16 if you want to fly near controlled airspace.

This could have serious ramifications for film crews, news outlets and others who want to fly in the country. It's not shocking that the country might enforce tight rules, though. Canada has had its share of drone scares, including a collision (thankfully minor) at an airport in October of 2017. Combine that with recent incidents in the UK and Canadian rulemakers are clearly concerned about the potential for misuse, regardless of what their southern neighbors think.

Via: CBC News
Source: Transport Canada
In this article: canada, drone, gear, politics, regulation, robots, safety
All products recommended by Engadget are selected by our editorial team, independent of our parent company. Some of our stories include affiliate links. If you buy something through one of these links, we may earn an affiliate commission.