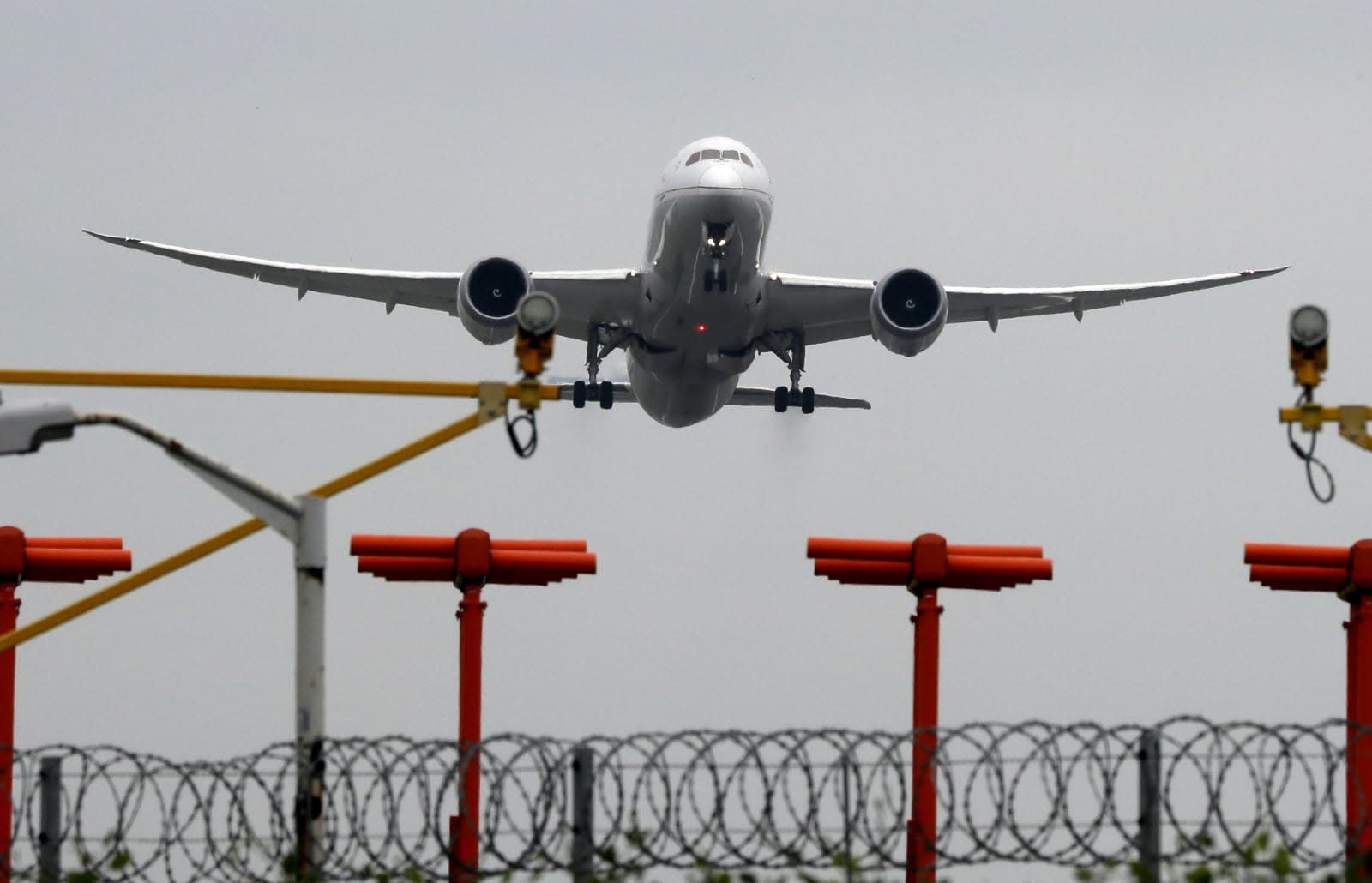 London's airports don't want a repeat of the drone panic that left Gatwick travelers grounded for days, and they're willing to spend loads of cash to keep their skies safe. Heathrow and Gatwick have spent millions of pounds on "military-grade" anti-drone systems in the wake of the scare. It's not clear what they've purchased, but it might be a Rafael Drone Dome system that can jam drone communications. The company told the Times that it had seen interest from UK customers, but it's not clear if that included the two airports.

It's still unclear how much of a threat drones posed during the Gatwick incident, or if the owners even intended anything malicious. Police have released the only two people known to have been arrested over the drone flights. Even if the danger was minimal, though, it appears to have served as a warning sign. Even accidental drone overflights could cost airports dearly through cancellations and delays, and future flights could be far more malicious.

The country might be better-prepared going forward. Parliament undersecretary of state for transport Liz Sugg is meeting with the leaders of major airports this coming week to understand their existing and planned defenses. While there's no definite plan of action just yet, this could help airports coordinate their anti-drone measures and provide a consistent level of protection.

In this article: airport, anti-drone, drone, dronedome, drones, gatwick, gear, heathrow, london, rafael, robots, security, transportation, uk
All products recommended by Engadget are selected by our editorial team, independent of our parent company. Some of our stories include affiliate links. If you buy something through one of these links, we may earn an affiliate commission.