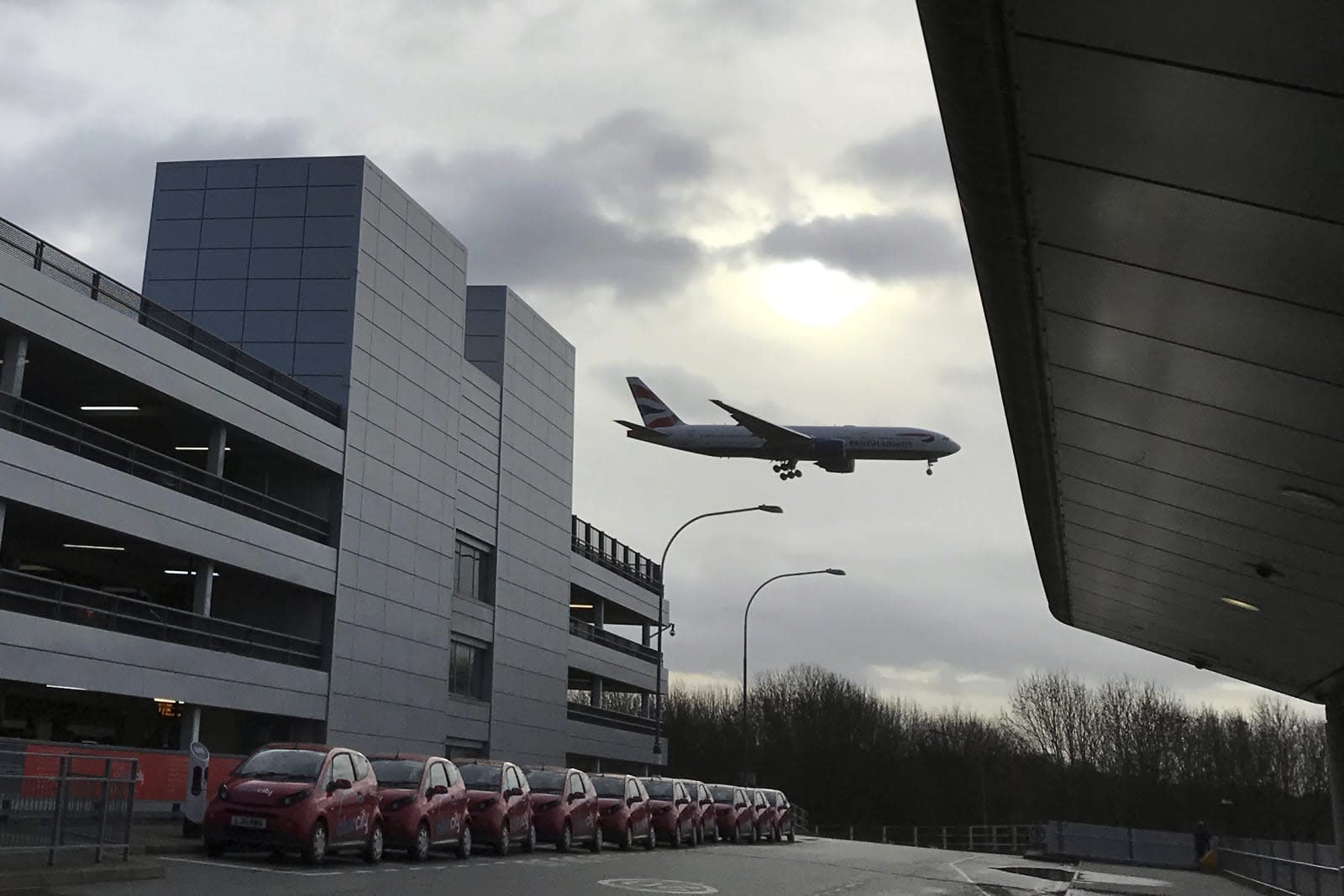 So much for law enforcement coming any closer to pinpointing the culprits behind the drone flights around Gatwick Airport. Sussex Police have released the man and woman arrested on December 21st after determining that they're "no longer suspects" behind the multiple incidents. Don't anticipate new suspects in the future, either. Detective Chief Superintendent Jason Tingley said his force continued to "actively follow lines of investigation," but didn't hint at where those might lead.

In a conversation to Sky News, Tingley said officers had found a damaged drone at the airport in Horley and were on an "expedited" effort to examine that drone for evidence.

There's an increased financial motivation to bring the perpetrators in, at least. Gatwick Airport is now offering a £50,000 reward (about $63,300 US) through Crimestoppers for useful information, and that's on top of the £10,000 (roughly $12,700) from Lord Ashcroft. Whether or not anyone bites is another matter. Drone flights like this are difficult to trace in part because operators can easily fly their machines from hundreds of feet away, and frequently more. There might not have been anyone who could see the pilot(s) in the first place, let alone identify them.

In this article: crime, drone, drones, gatwick, GatwickAirport, gear, robots, security
All products recommended by Engadget are selected by our editorial team, independent of our parent company. Some of our stories include affiliate links. If you buy something through one of these links, we may earn an affiliate commission.