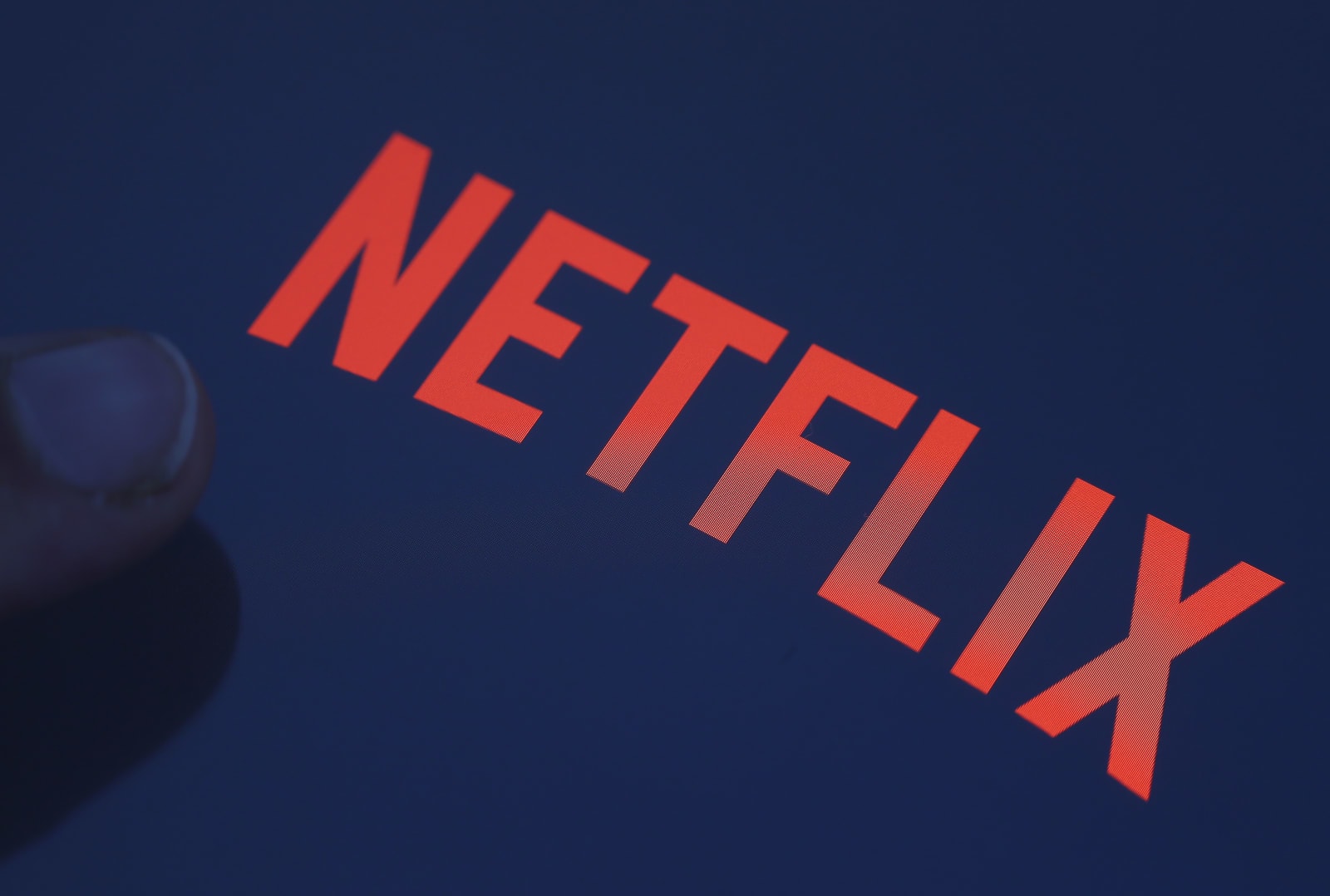 Netflix is raising prices across all of its streaming plans between 13 to 18 percent, marking its largest price hike to date. CNBC reports that the lowest $8 tier will now cost $9 while the $11 and $14 plans will increase to $13 and $16, respectively. New subscribers will be subject to the higher prices immediately while current Netflix members will see the new pricing roll out over the next three months, according to CNBC.

Netflix most recently increased the prices of its two higher tier plans back in 2017. "We change pricing from time to time as we continue investing in great entertainment and improving the overall Netflix experience," Netflix said in a statement to CNBC.

The streaming giant has been putting billions of dollars towards its content, and its originals include popular titles like Orange is the New Black, House of Cards and Stranger Things. And Netflix has emphasized how important original programming is to its competitive standing. Last October, the company said it would raise another $2 billion in debt to fund "general corporate purposes, which may include content acquisitions, production and development, capital expenditures, investments, working capital and potential acquisitions and strategic transactions." Reports also surfaced last year that Netflix was testing a higher priced "Ultra" tier as well as a less expensive tier in certain regions.

This price increase also comes at a time when Netflix is receiving a fair amount of recognition for both its original series and films. The company has pulled eight BAFTA nominations this year and took home a number of Golden Globes for shows like The Kominsky Method and Bodyguard as well as for Alfonso Cuarón's Roma.

The new pricing affects US subscribers as well as dozens of Latin American countries where the company bills in US dollars.

Via: CNBC
In this article: av, business, cost, entertainment, netflix, PriceIncrease, pricing, services, streaming, subscription, thebuyersguide
All products recommended by Engadget are selected by our editorial team, independent of our parent company. Some of our stories include affiliate links. If you buy something through one of these links, we may earn an affiliate commission.