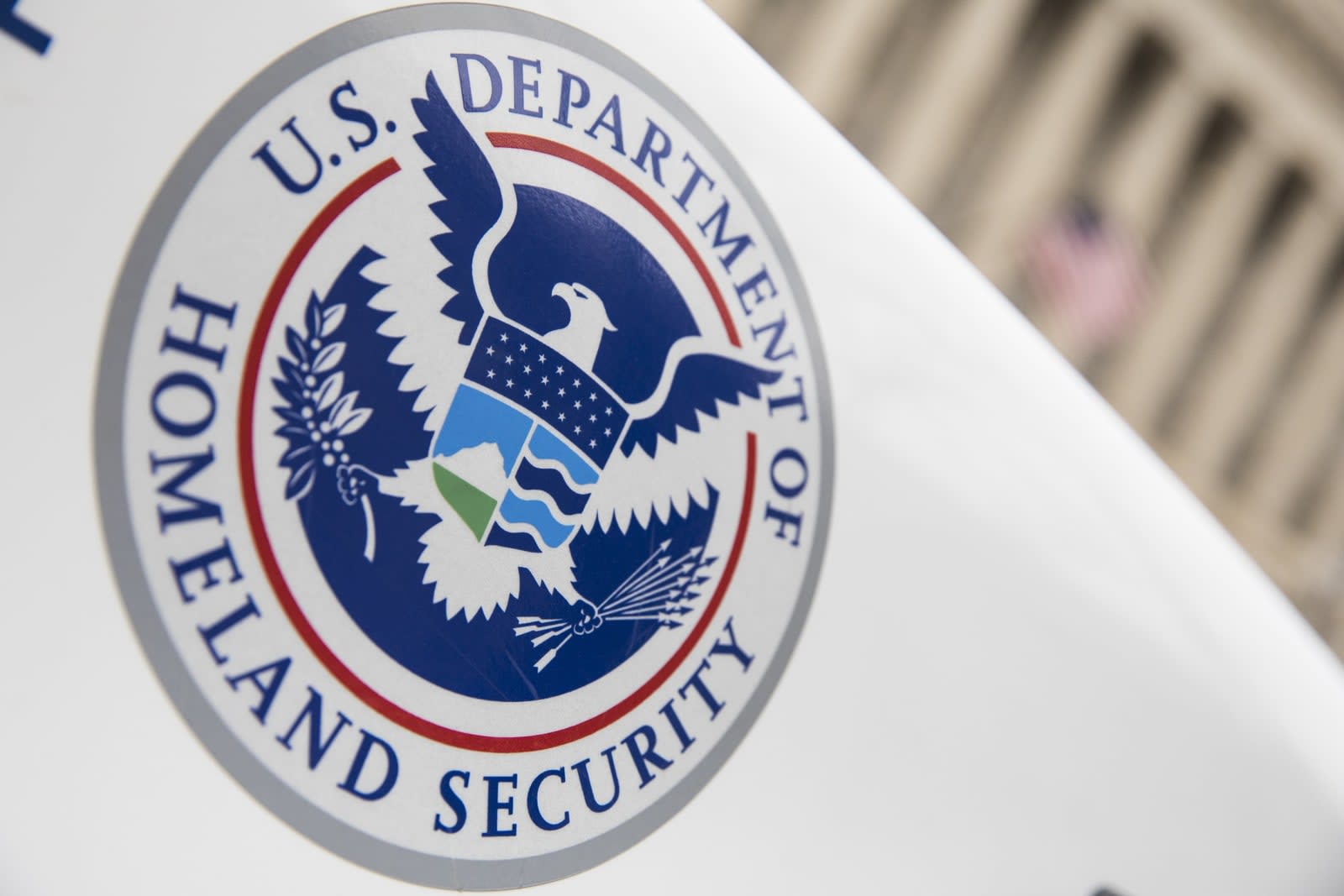 The ACLU has sued the federal government, naming the Department of Justice, the FBI, the Department of Homeland Security, ICE, US Customs and Border Protection, US Citizenship and Immigration Services and the State Department as defendants. The civil rights organization is seeking information regarding the government's practice of monitoring immigrants' and visa applicants' social media accounts, information that it says these agencies have been withholding.

In its complaint, the ACLU says it filed Freedom of Information Act requests last year requesting more information about the agencies' social media surveillance policies and how they were conducting the surveillance. But it says none of the agencies and departments have fulfilled those requests, with some saying the requests were too broad, the FBI replying that it couldn't "confirm or deny the existence" of the records requested and many just not responding at all. The organization asserts that failure to process its requests in a timely manner violates the Freedom of Information Act, and it's asking the court to compel these agencies to provide the requested documents.

The US government announced in 2017 that it would begin collecting, storing and monitoring immigrants' social media handles, and the ACLU has maintained that such a practice raises both free speech and privacy concerns. It argues in its lawsuit that it "risks chilling expressive activity and can lead to the disproportionate targeting of racial and religious minority communities, and those who dissent against government policies."

"Social media surveillance has become a major priority for the federal government in recent years," the ACLU's Hugh Handeyside wrote in a blog post. "The public has a right to know how the federal government monitors social media users and speech, whether agencies are retaining social media content and whether the government is using surveillance products to label activists and people of color as threats to public safety based on their First Amendment-protected conduct."

Source: ACLU
In this article: aclu, foia, FreeSpeech, gear, immigration, internet, lawsuit, politics, privacy, security, SocialMedia, surveillance
All products recommended by Engadget are selected by our editorial team, independent of our parent company. Some of our stories include affiliate links. If you buy something through one of these links, we may earn an affiliate commission.