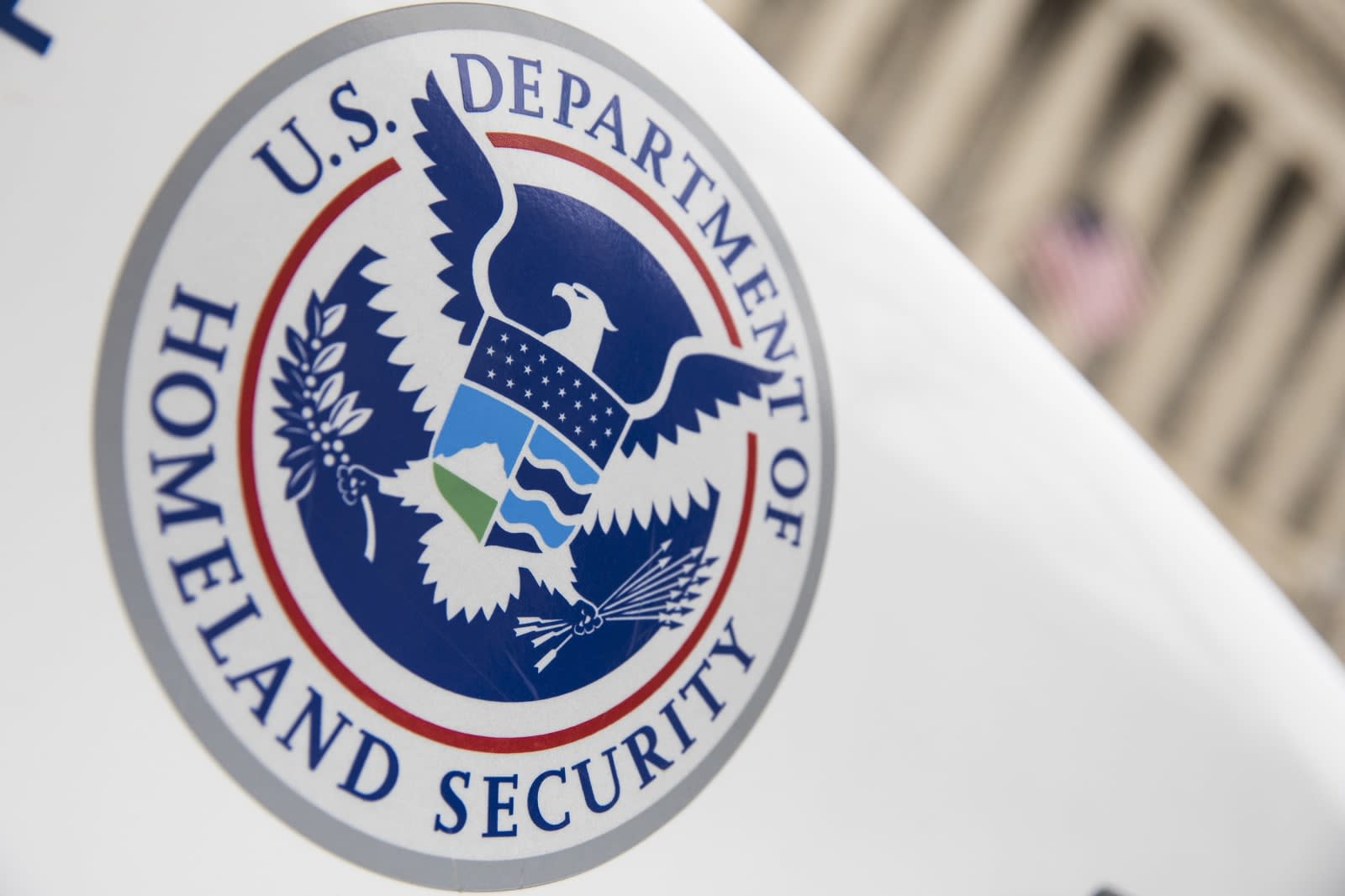 The Department of Homeland Security (DHS) recently posted a new rule in the Federal Register set to go into effect next month. The update is largely to note that certain government electronic documents are also part of immigrants' official records as the DHS "moves to conducting more immigrant actions in an electronic environment." However, the DHS is also adding new categories to official records including "social media handles, aliases, associated identifiable information, and search results." And the collection of social media information isn't limited to new immigrants but will apply to all immigrants including permanent residents and naturalized citizens.

This move is certainly not out of the blue -- incorporating social media information into immigrant records in one way or another has been a topic of conversation for a while. In 2015, the DHS began working on a plan to add social media searches into visa application protocol and in 2016 it proposed and implemented a new section in the travel form for foreign visitors coming to the US under the visa waiver program that asks for social media handles. In February, the DHS announced that it was planning to start asking visitors from Trump's travel ban list of countries for not only their social account names, but their passwords as well. And in March reports came out that Secretary of State Rex Tillerson ordered social media checks on all visa applicants who had visited ISIS-controlled regions. Additionally, after proposing the plan in May, the Trump administration introduced an expanded visa applicant questionnaire in June that asks for all social media handles used in the last five years.

In regards to the new DHS rule, Electronic Frontier Foundation attorney Adam Schwartz told BuzzFeed, "There's a growing trend at the Department of Homeland Security to be snooping on the social media of immigrants and foreigners and we think it's an invasion of privacy and deters freedom of speech."

The new rule is open for public comment until October 18th when it will officially be implemented.

In this article: DepartmentOfHomelandSecurity, DonaldTrump, ElectronicFrontierFoundation, gear, immigration, internet, mobile, politics, rextillerson, SecretaryOfState, security, SocialMedia, travelban, visas
All products recommended by Engadget are selected by our editorial team, independent of our parent company. Some of our stories include affiliate links. If you buy something through one of these links, we may earn an affiliate commission.