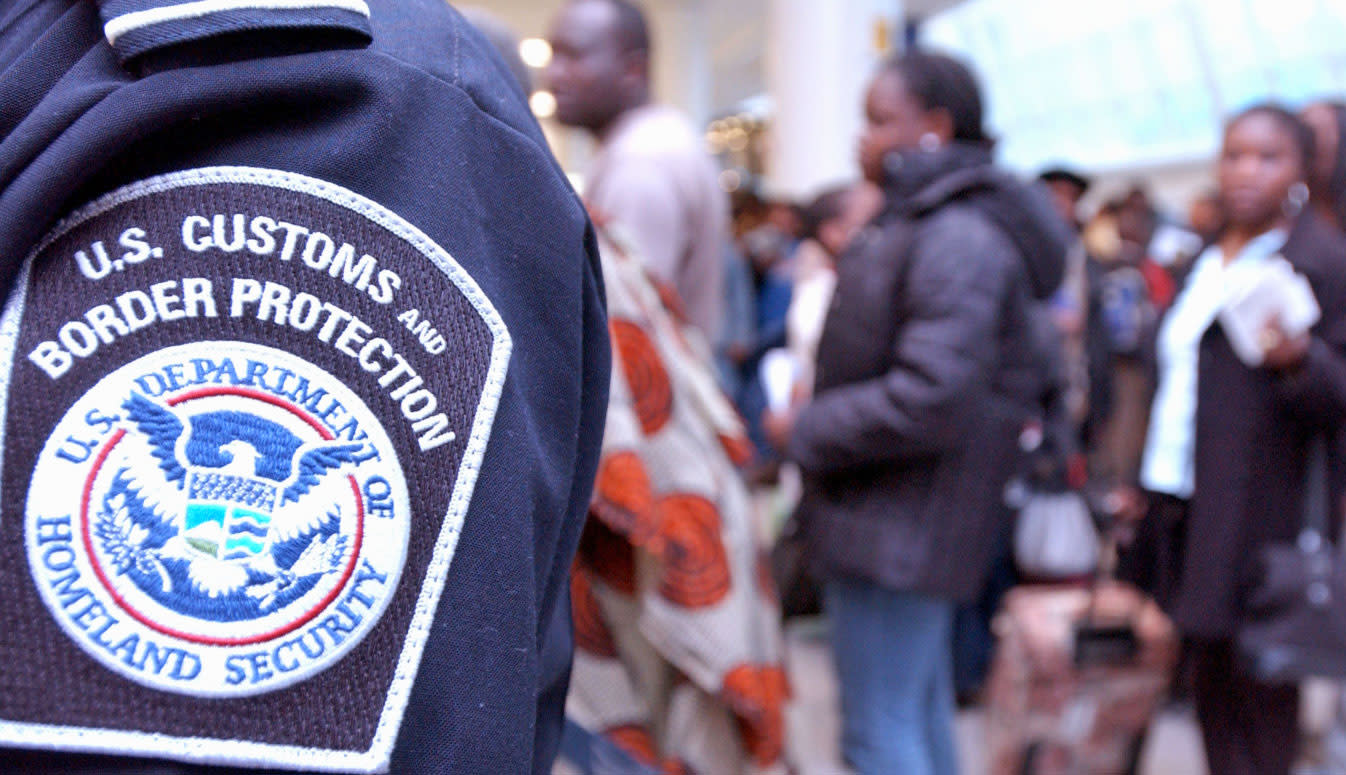 US Secretary of State Rex Tillerson ordered "mandatory social media checks" on all visa applicants who visited ISIS-controlled regions, according to memos seen by Reuters. That could explain why some visitors to the US have complained about increased demands by customs officials to access phones and passwords for Twitter, Facebook and other social media accounts.

The four memos instruct agents on how to implement President Trump's latest ban on immigrants from six Muslim-majority nations. Secretary Tillerson reportedly issued the memos and then retracted some of later in response to court rulings in Hawaii and elsewhere that temporarily suspended key parts of the order.

Another cable instructs consular chiefs in each diplomatic mission to identify populations "warranting increased security." Those groups, which could vary depending on the country, could then be screened more carefully by customs officials, according to the memo. Former US officials told Reuters that the "broad, labor intensive" screening described in the memos are currently done rarely, and would significantly increase the workload for consular officials.

US immigration officials use specific set of factors developed over years to target specific applicants for increased scrutiny. However, the new orders would broaden the rules and possibly lead to religious or ethnic profiling, an immigration lawyer told Reuters.

Back in 2015, the Department of Homeland Security (DHS) under President Obama started formulating a plan to check the social media accounts of Visa applicants following the San Bernardino terrorist attack. In December, it added social media fields in Visa Waiver applications, but the information was optional and the DHS didn't ask for passwords and credentials.

However, in January the agency started checking visitors' Facebook and Twitter accounts, threatening to deny entry if they didn't comply. Last month, the DHS told congress it would consider demanding social media passwords as well from US visitors. Shortly after, visitors (including a US-born NASA scientist), said they were ordered to unlock their phones and hand over passwords and other info.

In this article: BorderPatrol, culture, Customs, DHS, politics, RexTillerson, Screening, SocialMedia
All products recommended by Engadget are selected by our editorial team, independent of our parent company. Some of our stories include affiliate links. If you buy something through one of these links, we may earn an affiliate commission.