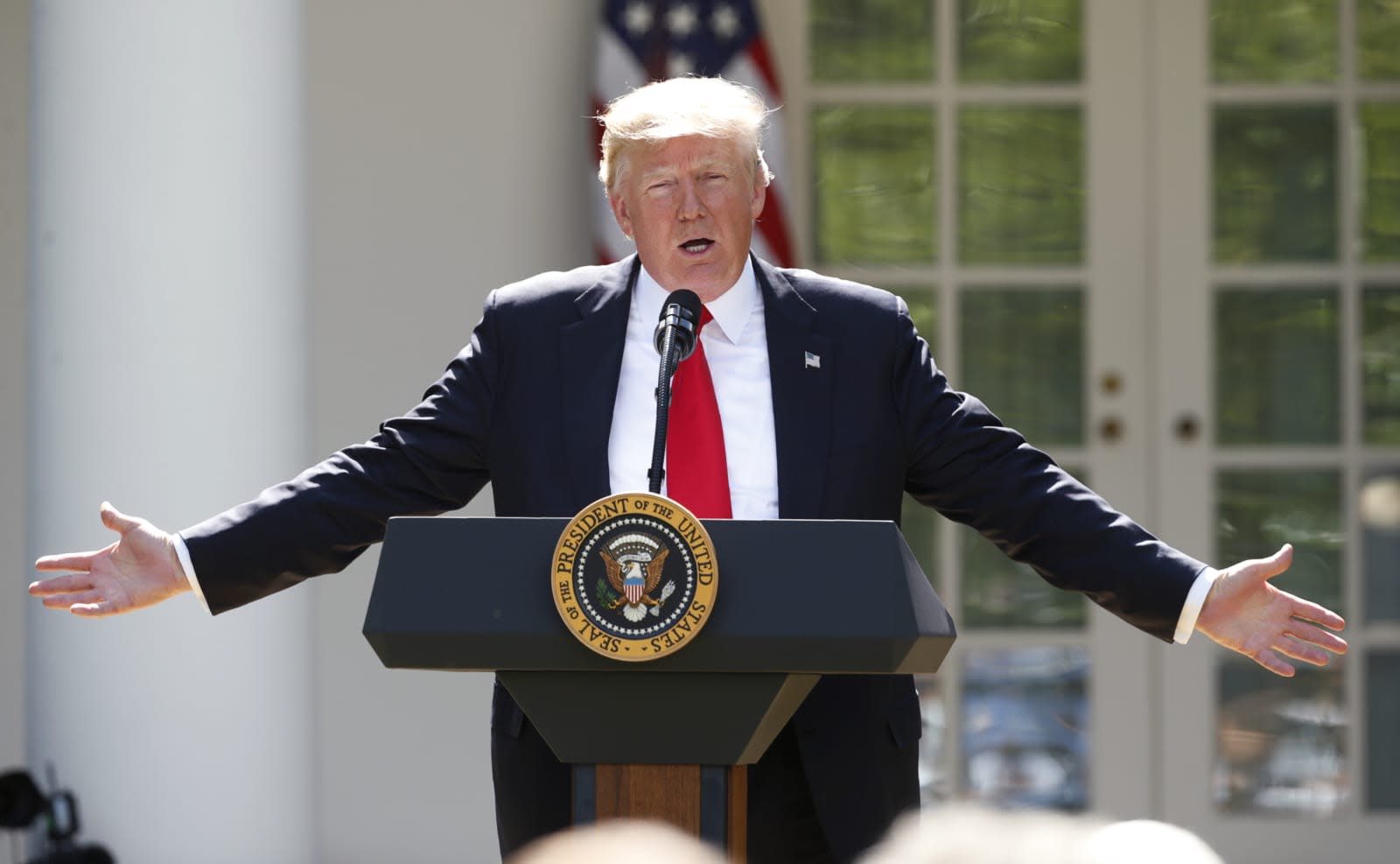 The additional questions also include email addresses, phone numbers, past addresses, previous employment and travel history. A State Department official told Reuters that officials will be able to request additional information "to confirm identity or conduct more rigorous national security vetting." Previously, the department claimed that only about 0.5 percent of applicants worldwide would receive the extended questionnaire.

The questions are technically voluntary, but the form notes that failing to answer could delay or outright prevent the visa's processing. During the public comment period following the proposed questionnaire expansion, critics attacked the effort for likely increasing the already-slow process and potentially discouraging international students and scientists from attempting to enter the country. Immigration lawyers noted that tracking personal history back so far might open up applicants to innocent mistakes, which could also delay visa processing.

Asking for social media information didn't start with the Trump administration: Last June, the Department of Homeland Security requested that such questions go on visa applications. They were approved in December, but only for those applying for visa waivers.

In this article: applenews, security, SocialMedia, StateDepartment, travel, trump, visa
All products recommended by Engadget are selected by our editorial team, independent of our parent company. Some of our stories include affiliate links. If you buy something through one of these links, we may earn an affiliate commission.